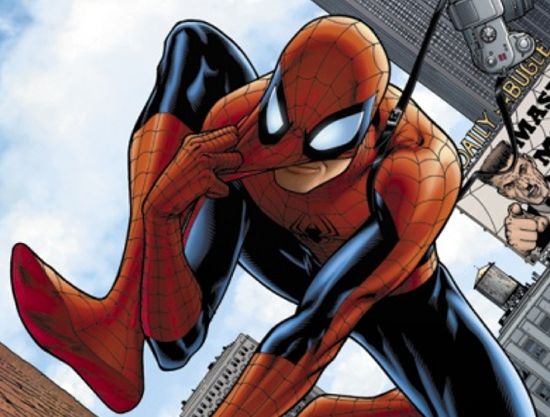 With Marvel Studios showing the world how to do comic book movies right, fans have been clamoring for Disney to buy back the movie rights to some of the Marvel characters owned by other studios. Currently, 20th Century Fox owns the movie rights to such characters as X-Men and the Fantastic Four, while Sony owns the movie rights to Spider-Man. However, for those fans dreaming of a Wolverine or Spider-Man showing up in the next Avengers movie, it doesn't look like there is much chance of it happening. Disney CEO Bog Iger addressed the issue today after talking about Disney's second quarter 2012 financial results. Disney CEO Bog Iger said, "Marvel's got a slew of great characters to mine, and we'll continue to do that. They've got development in the works for a number of unnamed characters that are going to give Marvel the ability to make numerous films over the years ahead, so I don't think you'll see necessarily a need to buy back characters or all that much opportunity."

Disney Not Planning To Buy Back Marvel Character Movie Rights