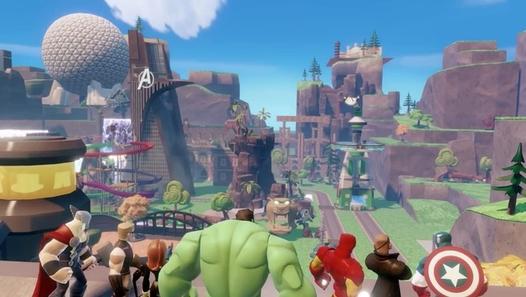 A new round of discs being released for Disney Infinity 2.0 seemingly sync up with a number of rumors regarding Marvel's upcoming projects and what priorities the company might have for other media.

The game, which so far has been very friendly to existing media properties like The Avengers and Guardians of the Galaxy, will now feature characters like Doctor Strange and The Black Panther, as well as nods to Ghost Rider and the Planet Hulk storyline that is seemingly always the root of some rumor or another. 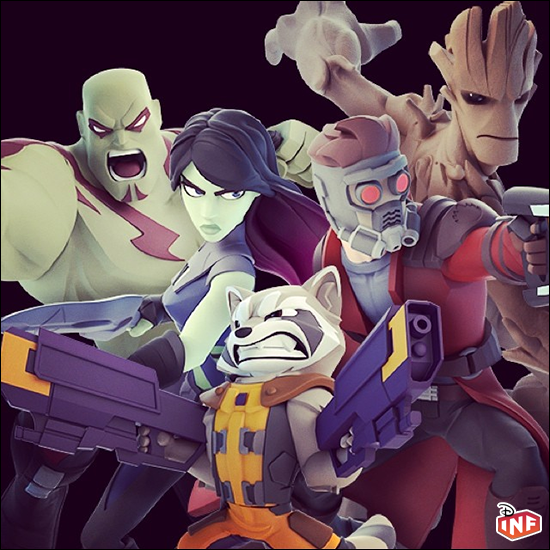 You can see a full list over at Vinylmation Kingdom.

Since every other character to be selected for Disney Infinity so far has a tie to an existing movie, TV show or animated series, these stand out. Both Ant-Man and Doctor Strange have had their movies officially announced so far, but Black Panther (and any plans Marvel might have with Ghost Rider) remains strictly rumor.

The immediate thinking, of course, is that Ghost Rider could play a role here becuase he could be folded into the Marvel Knights-friendly Netflix shows (Daredevil, Luke Cage, Iron Fist and Jessica Jones) or perhaps that some of the character's mythology will tie into the magic of Doctor Strange or even Avengers: Age of Ultron's Scarlet Witch.

While the Ghost Rider movies that currently exist were made by Sony, word is those rights either reverted to Marvel or were returned.

You can check out an unboxing video around the Guardians of the Galaxy figures below.

In this video I talk about the recently released image online which shows all of the Disney infinity 2.0: Marvel Super Heroes figures, including the Guardians of the Galaxy!

Does Disney Infinity 2.0 Hint At Plans With Black Panther, Doctor Strange and More?