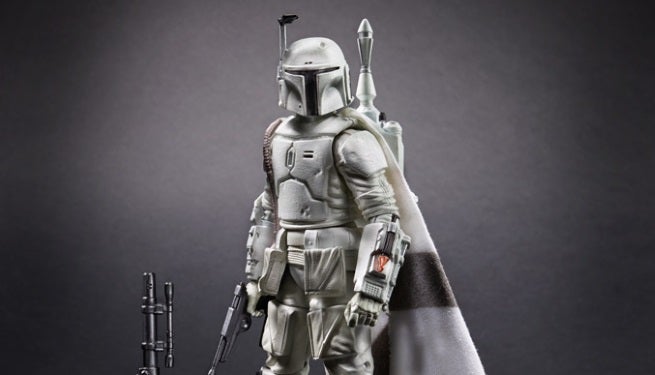 Lucasfilm and Hasbro have revealed the newest addition to the Black Series of Star Wars action figures: Prototype Boba Fett.

The figure is based on Ralph McQuarrie and Joe Johnston's original concept art for Boba Fett, which had the Mandalorian bounty hunter in all white armor rather than the color scheme we've come to know from his appearances in The Empire Strikes Back and Return of the Jedi. 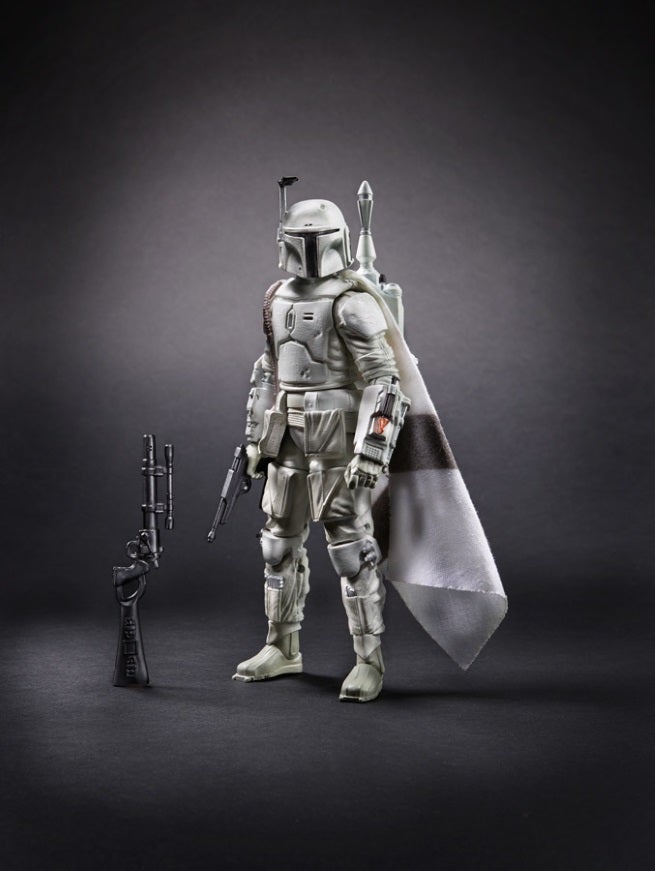 The designers even built a set of practical prototype armor. Lucasfilm has released some test footage filmed in 1978, in which the designers go over the armor's features. Boba Fett seriously has a weapon attached to every limb.

Hasbro's Star Wars Black Series is a set of Star Wars figures designed specifically with the adult collector in mind. The Prototype Boba Fett figure will be available exclusively at Walgreens in the fall, with preorders opening up at San Diego Comic-Con International later this month.