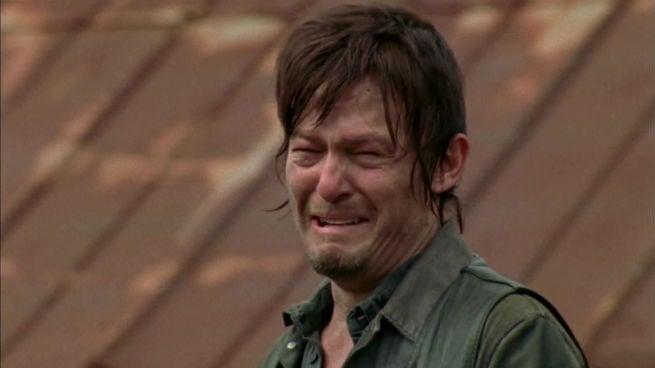 "He's one of those characters where they keep dangling a carrot in front of him and he keeps reaching for it but the carrot falls in the mud right before he's about to get it," the actor added.