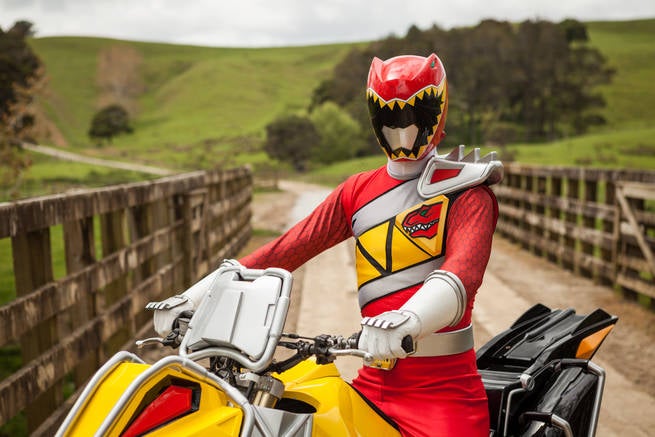 Before Power Rangers Dino Charge heads into it's mid-season hiatus, they might be facing their biggest threat yet, themselves! Our friends at Saban and Nickelodeon have sent us this exclusive clip where we get to see how the Clone Rangers get created.

Watch the exclusive clip below, where you can be the first to see the Clone Rangers being unleashed!

In Power Rangers Dino Charge, an alien entrusted powerful Energems to 10 dinosaurs, but when the dinosaurs went extinct, the Energems were lost. Now, an intergalactic bounty hunter is determined to reclaim the Energems and rule the universe, destroying our planet in the process. A new team of Power Rangers must find the lost Energems and use their Dino Chargers to power up an arsenal of dino-fueled weapons, zords and Megazords to save the world!