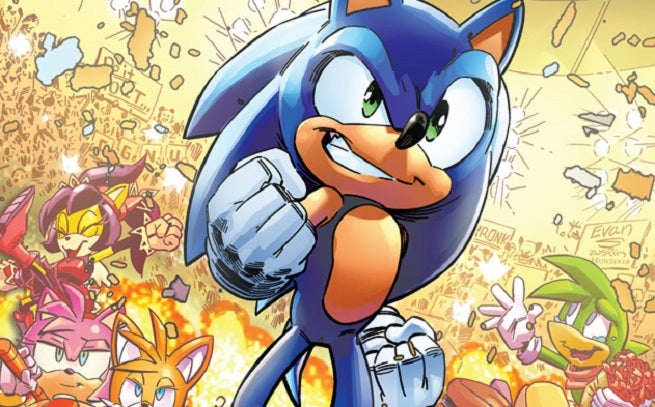 Archie Comics has provided ComicBook.com with an exclusive preview of Sonic the Hedehog #268 -- currently the highest-numbered mainstream comic book in America, as far as we can tell!

It's a perfect jumping-on point for new readers, with the first chapter of a four-part storyline kicking off on Wednesday.

You can check out the preview pages and solicitation text for the issue below. 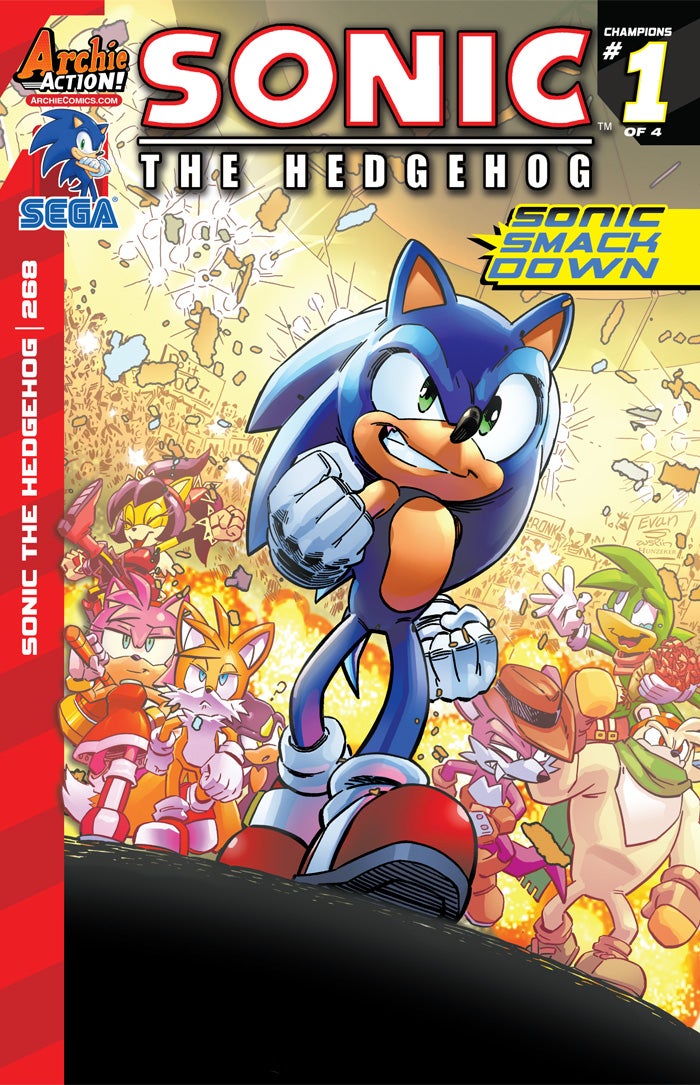 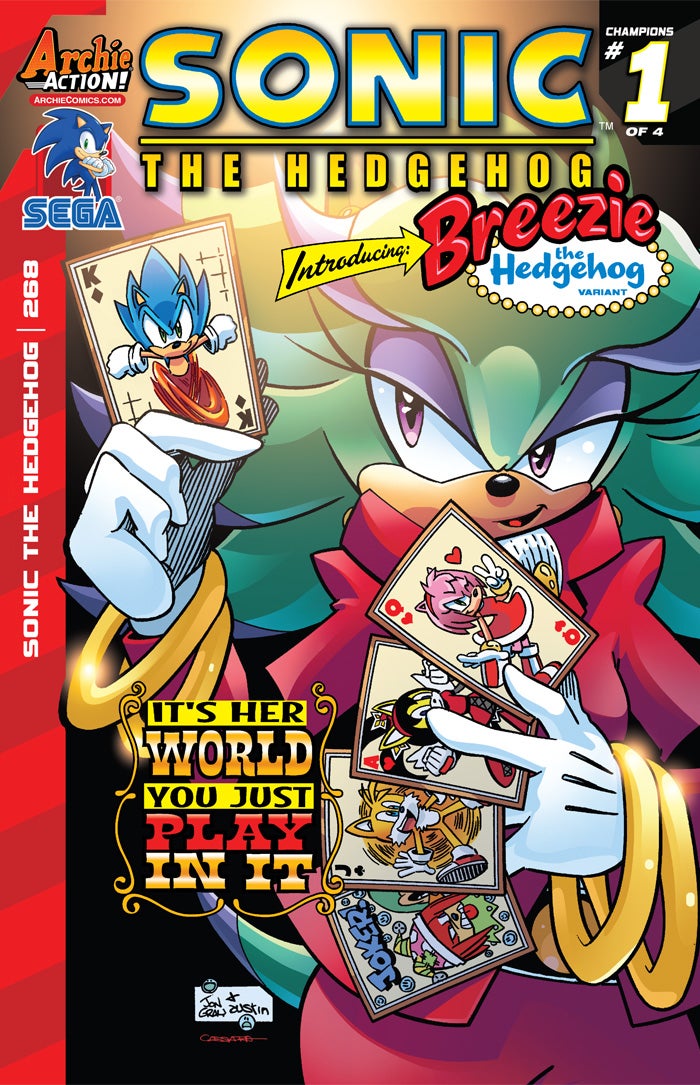 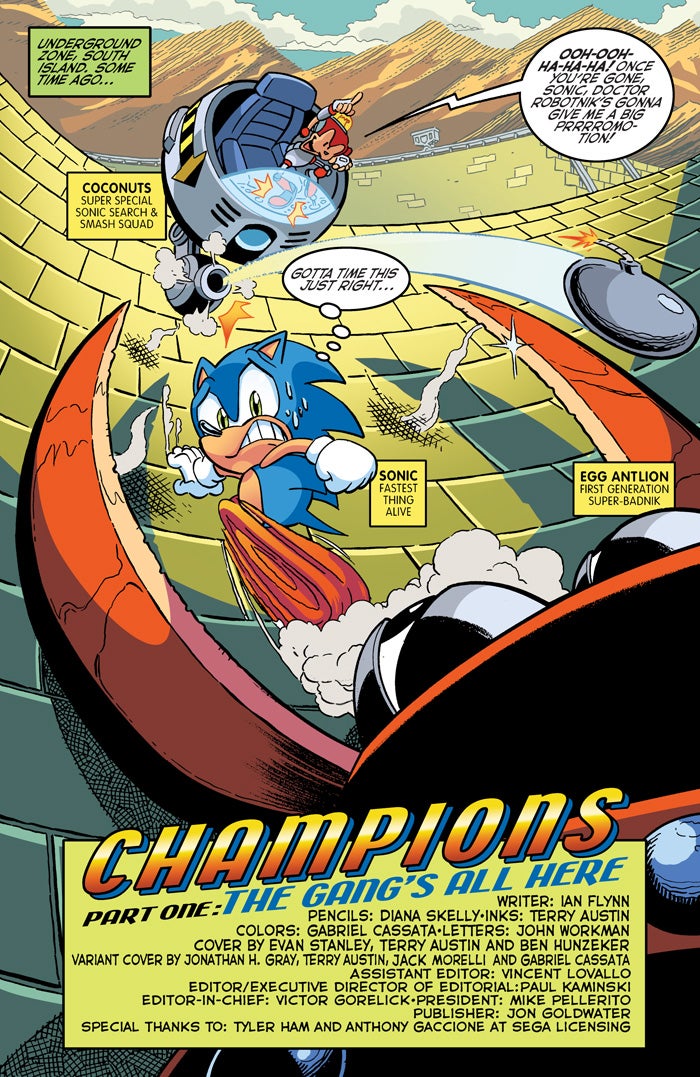 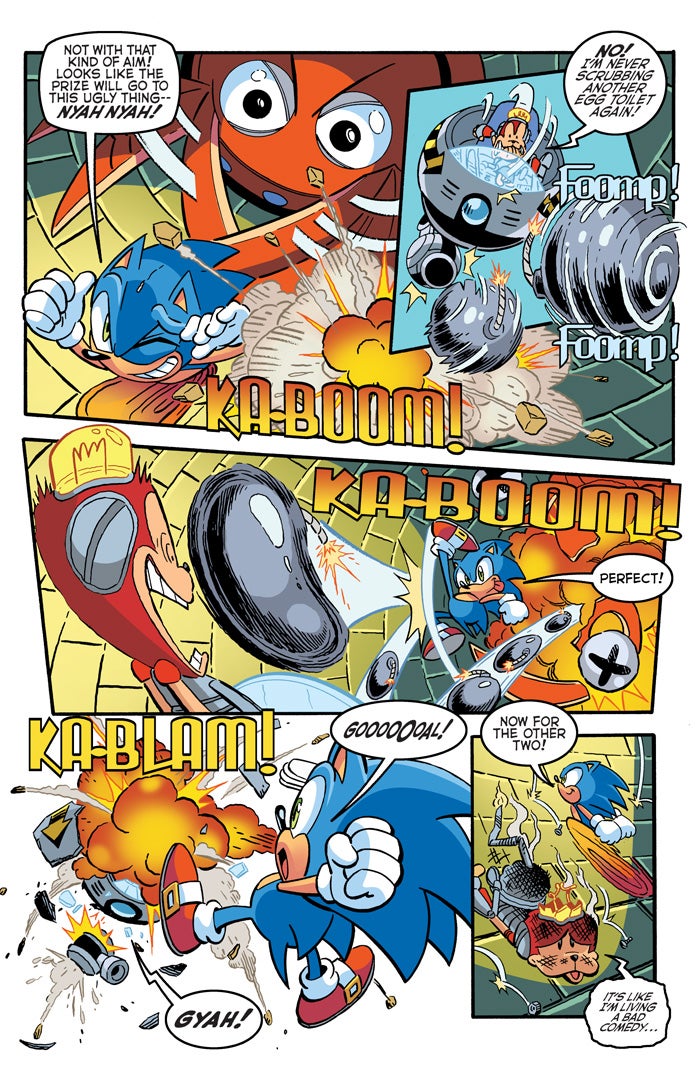 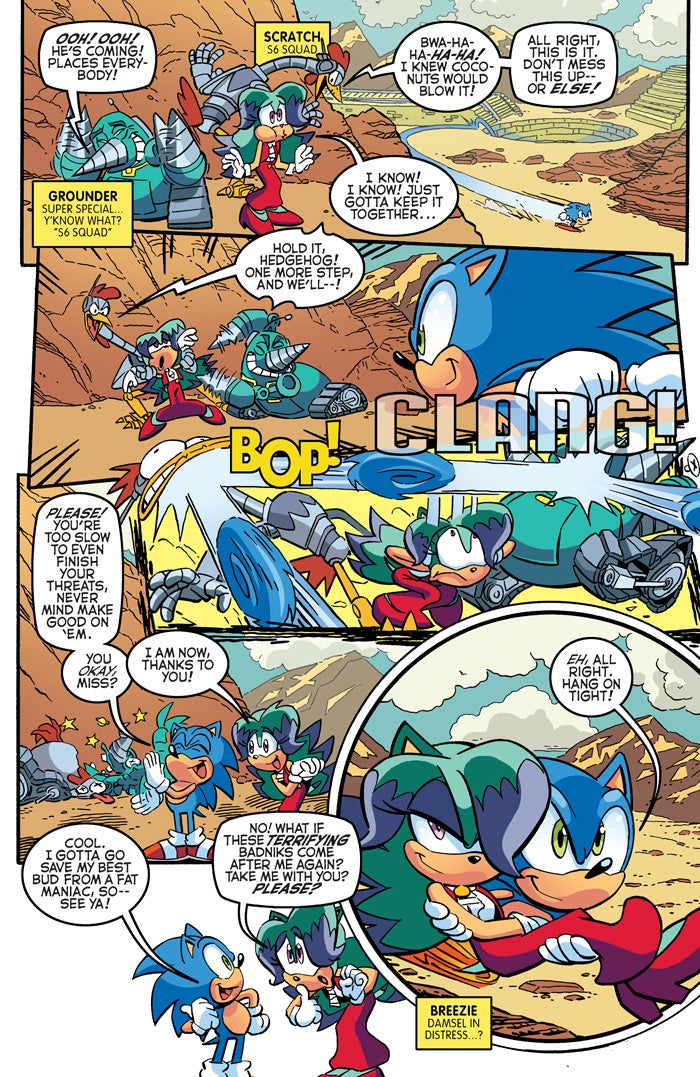 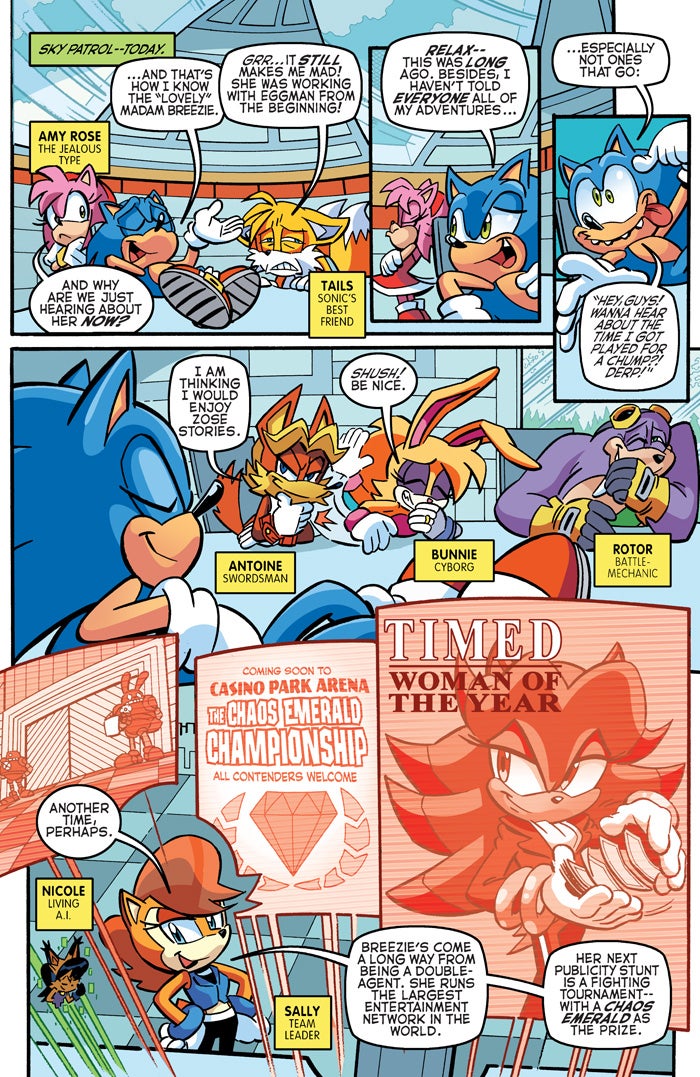 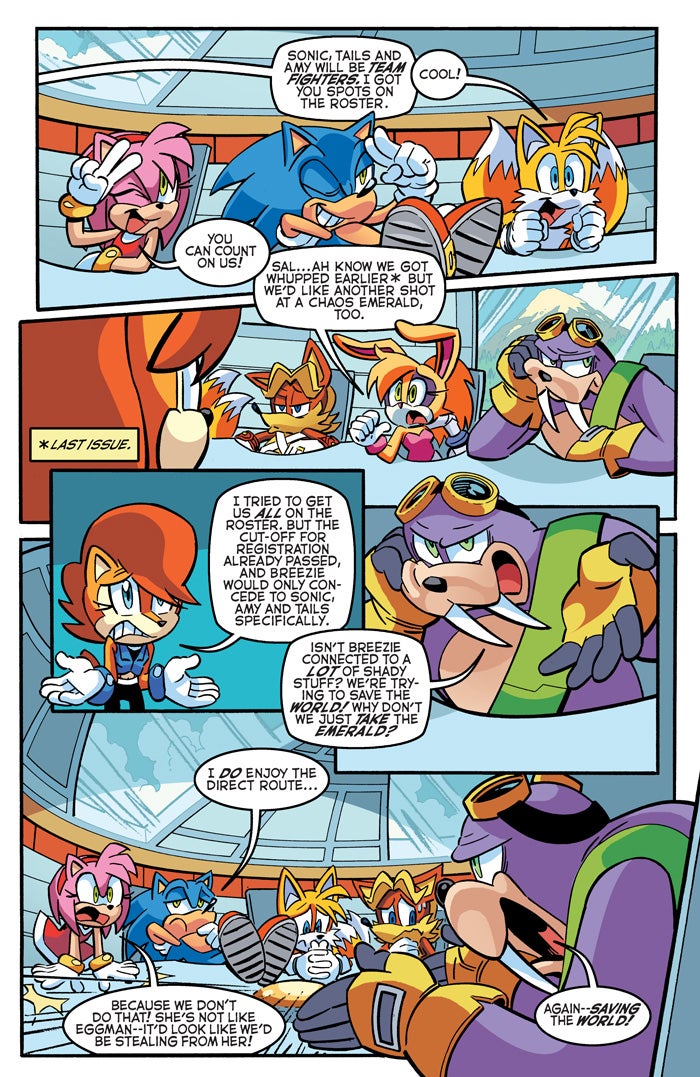 TEST YOUR MIGHT with the first chapter in an all-new 4-part SAGA! "Champions" Part One: Sonic is in for the fight of his life! Casino Park is holding an epic fighting tournament, and the grand prize is a much sought-after Chaos Emerald! How many fighters will answer the call? Which champions will make the roster? The knock-down, drag-out battle for the world starts right here! Featuring new cover art from Sonic rising star Evan Stanley, plus all-new variant art introducing Breezie the Hedgehog by Sonic artist Jonathan H. Gray!