There's only a few more months until Justice League hits theaters, and fans couldn't be more excited about it. Seriously, a new JL trailer is all anyone is asking for nowadays.

While many of the major players in the film are set, there are still some question marks regarding some of the cast. Mainly; Who is Colin Farrell playing?

The actor was rumored to be a part of the cast a while back, but it was never revealed who he would be portraying.

Even though it may not be concrete, the casting does make quite a bit of sense. You've got a high quality actor who has become a veteran to gritty action films and Colin doesn't really have much on his plate after following Fantastic Beasts and Where To Find Them. It seems like a match made in heaven, and he's the kind of actor every fan dreams of being cast in their favorite roles.

So the question remains, who could Farrell be playing in Justice League? There are a lot of characters in DC comics that have yet to appear in the DCEU, so the field is pretty much wide open. There are a number of characters that would fit Colin's acting style, but let's take a look at a few who really match his talents, as well as the current DCEU.

As far as Colin's willingness to take the role, some of his recent film choices show he enjoys a darker side, while still having a sense of humor. His roles in True Detective, The Lobster, and Dead Man Down were all on the edgy side, but he managed to keep a light mind throughout each of them. All-around, Colin Farrell seems to be the guy to bring Constantine to the big screen. 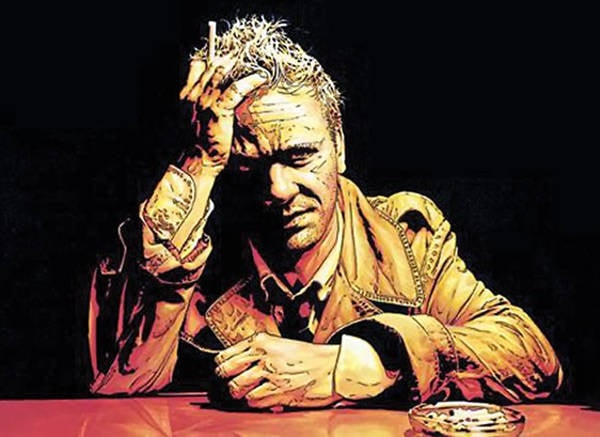 I can see why the show took a different turn, making Barry's boss the father of his crush; it added a great thematic element. With the love the fans have for Jesse L Martin's take on the character, it makes total sense that the DCEU would want go back to the original take on the character.

Ezra Miller's take on Barry Allen seems to be a little more rebellious than Grant Gustin's, so it would be great to give him a boss with a little more edge than Joe West. A flaky rebel in his early twenties getting into it with a rough and tumble police captain? Sounds like a great fit for the style the DCEU is shooting aiming for.

For a time, in the comics, Hal Jordan was a mentor to Jon Stewart. He was an older, more experienced Lantern, and he had the responsibility of showing Stewart the ropes. This seems like a great way to bring these characters into the fold, and Colin Farrell would portray a perfect version of the slightly older Jordan.

At age 40, the Irish actor has the ability to be distinguished, without sacrificing any of his grit. Just like with Darryl Frye and Barry Allen, Farrell would be phenomenal when playing off of a younger actor. Between his cocky smirk and those stone cold stares, Colin would have a field day molding a young Jon Stewart and, eventually, passing the torch. 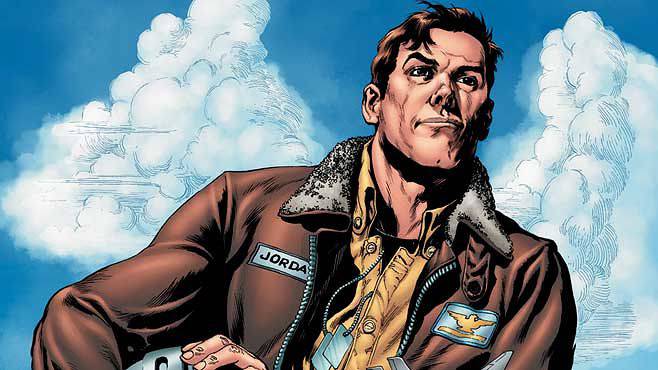 After the success of characters like Deadpool, Cable, and Wolverine, DC made their own version of the seemingly invincible gun-for-hire. Hailing from the planet Czarnia, Lobo has appeared numerous times throughout the comics, constantly as a thorn in the side of the JL Members. Colin Farrell might not be as muscular as Lobo has always been, but he is still supremely fit. After countless roles with heavy gunfire and hand-to-hand combat, Farrell has proved he can master both arts.

The biggest question mark here is how Lobo would actually fit into the Justice League story line. We know Steppenwolf is going to be the main villain, and there are roots of Darkseid sprinkled throughout, so does that leave room for another villain? 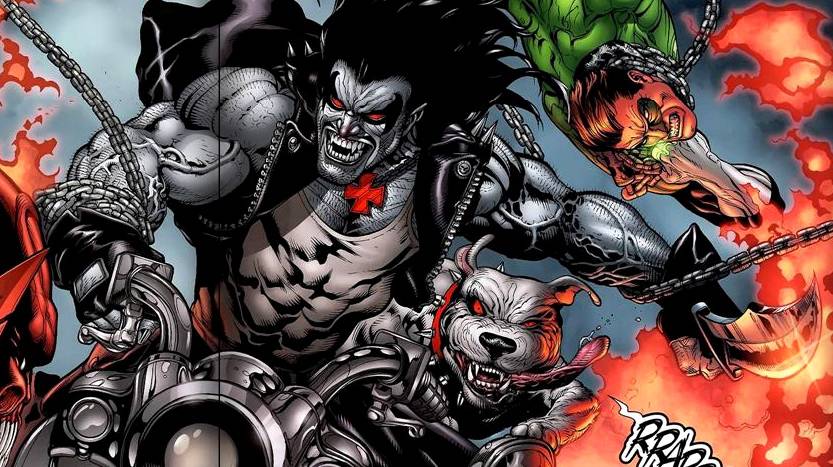 In films like Winter's Tale and Saving Mr. Banks, Colin Farrell has shown he can play the honest working man. He's also, on several occasions, proved he can execute a descent into madness. In the second season of True Detective, Colin portrayed a corrupt and alcoholic cop, and he was easily the brightest star on the show. Watching the inner struggle of right and wrong play out within his eyes was mesmerizing, and he could transfer all of that skill into a brilliant portrayal of Gotham's D.A.

Not only is this the best fit for Colin Farrell's style, but it also blends flawlessly into the story of Justice League. The movie will show Batman trying to track down the different meta-humans around the world, so it would stand to reason that we would get a little more footage of Gotham City. He won't spend a ton of time there, but Bruce will need to operate out of the Bat Cave. Even if it's only in a scene or two, it would make total sense for Bruce to run into Harvey, serving as a set up for the standalone Batman films. This relationship could grow into a rivalry that would last over the course of multiple films, and it wouldn't be the first time Affleck and Farrell have faced off on-screen.

Would you like to see Colin Farrell as any of these characters in Justice League? Have any other ideas? Let us know in the comments below! 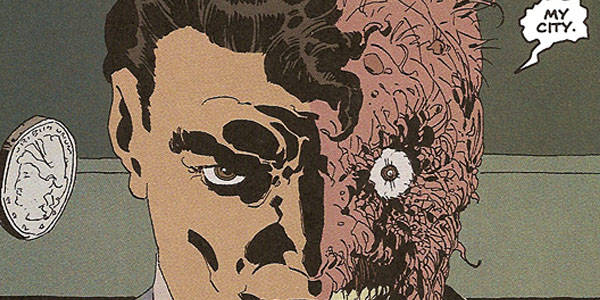