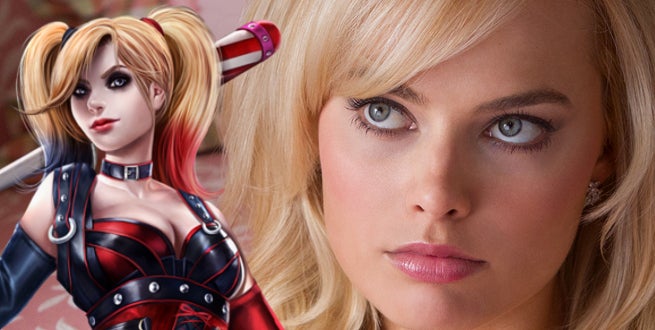 Margot Robbie has confirmed that she has on to play Harley Quinn in multiple Warner Bros. movies.

Speaking to the Arizona Republic, Robbie was asked if she had any fears related to taking on such a potentially long term role as Harley.

Yeah, that's daunting. You don't need to have commitment issues to be frightened by the fact that you might have just signed 10 years of your life away. … But with her, it's a character I don't think would ever get boring. Ever. So if they did "Suicide Squad One," "Two" and "Three," I would be over the moon about it.

Robbie will first play Quinn in Suicide Squad, opposite Jared Leto's Joker. The film is directed by David Ayers, and will hit theaters August 5, 2016.