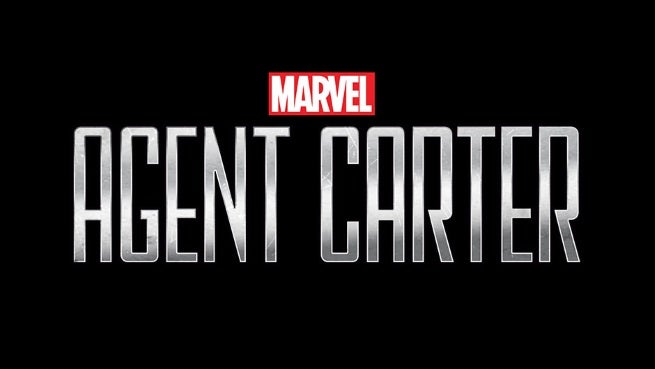 In the footage, Agent Peggy Carter is on a dock, talking to Howard Stark. Stark is leaving to track down some of his work that has been stolen and sold overseas. Stark asks Carter to track down his stolen technology that it being sold domestically. Someone got ahold of a formula Stark came up with that creates a molecular nitroamine powerful enough that even a small dose can level city blocks. Stark introduces Carter to his butler, Edwin Jarvis, and the context of the dialog suggest that Carter may have hit Jarvis earlier. Stark leaves on his boat. Carter tells Jarvis to make sure he introduces himself when he approaches a woman in a dark alley. Carter "goes to work," beating up someone and throwing him out a window.

Years before Agent Coulson and his S.H.I.E.L.D. team swore to protect those who cannot protect themselves from threats they cannot conceive, there was Agent Peggy Carter (Hayley Atwell, Marvel's "Captain America: The First Avenger," Marvel's "Captain America: The Winter Soldier"), who pledged the same oath but lived in a different time when women weren't recognized as being as smart or as tough as their male counterparts.

When old acquaintance Howard Stark (Dominic Cooper, Marvel's "Captain America: The First Avenger") finds himself being framed for unleashing his deadliest weapons to anyone willing to pony up the cash, he contacts Peggy - the only person he can trust - to track down those responsible, dispose of the weapons and clear his name.  He empowers his butler, Edwin Jarvis (James D'Arcy, "Master and Commander: The Far Side of the World"), to be at her beck and call when needed to help assist her as she investigates and tracks down those responsible for releasing these weapons of mass destruction.  But Jarvis, who is a creature of habit and sticks to a rigid daily routine, is going to have to make some major life changes if he's going to be able to keep up with Peggy.