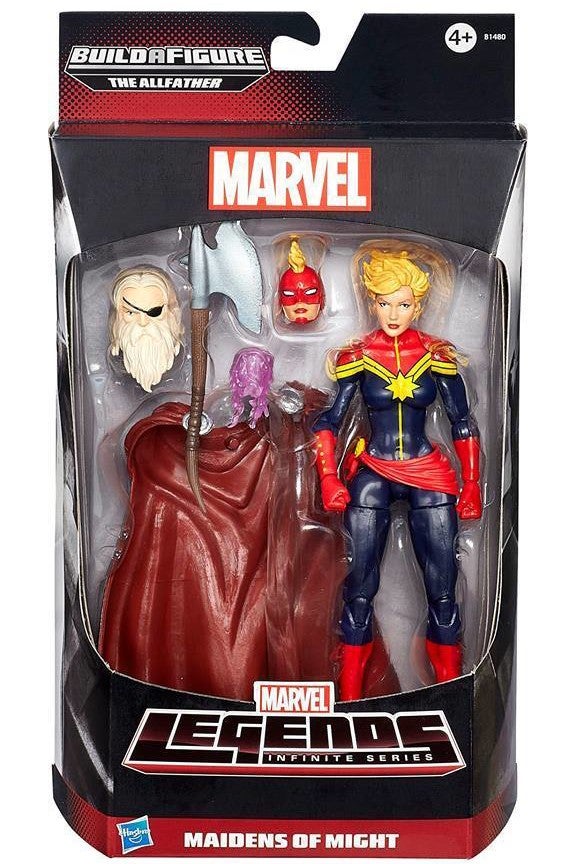 Scarlet Witch, Captain Marvel and The Sentry are among the Avengers Marvel Legends 2015 action figures unveiled (with packaging) at Marvel Toy News this weekend.

There's also a Thor, a Hawkeye in his classic purple costume, and other figures -- all with a Build-A-Figure that's both Odin the Allfather and King Thor.

Here's the full listing, and what they come with for the Build-A-Figure: 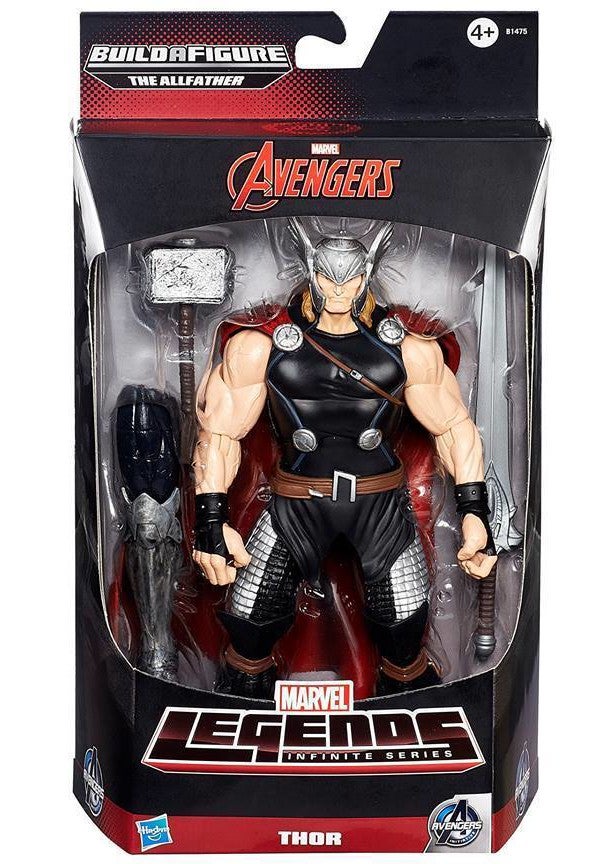 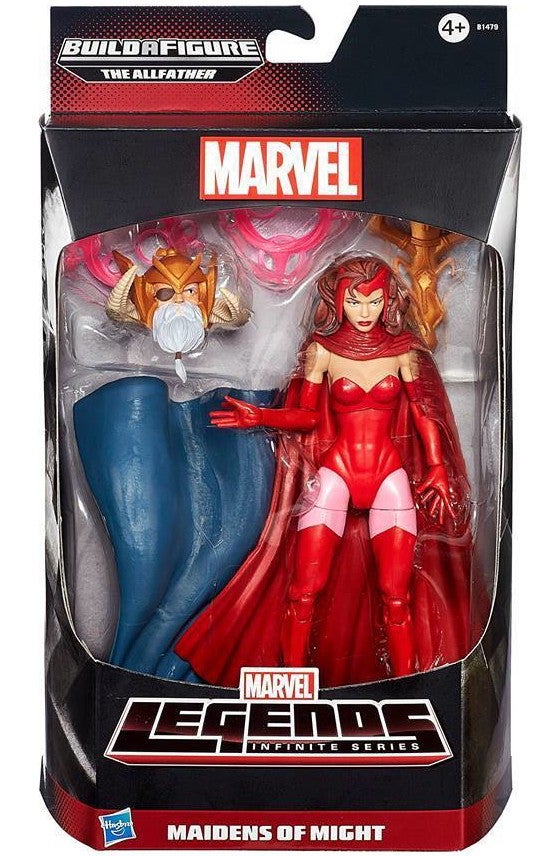 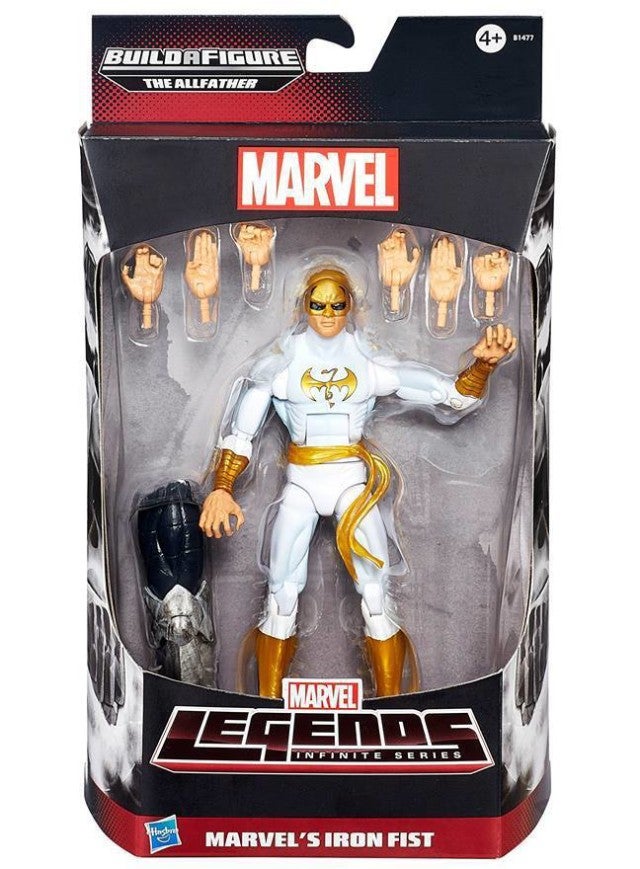 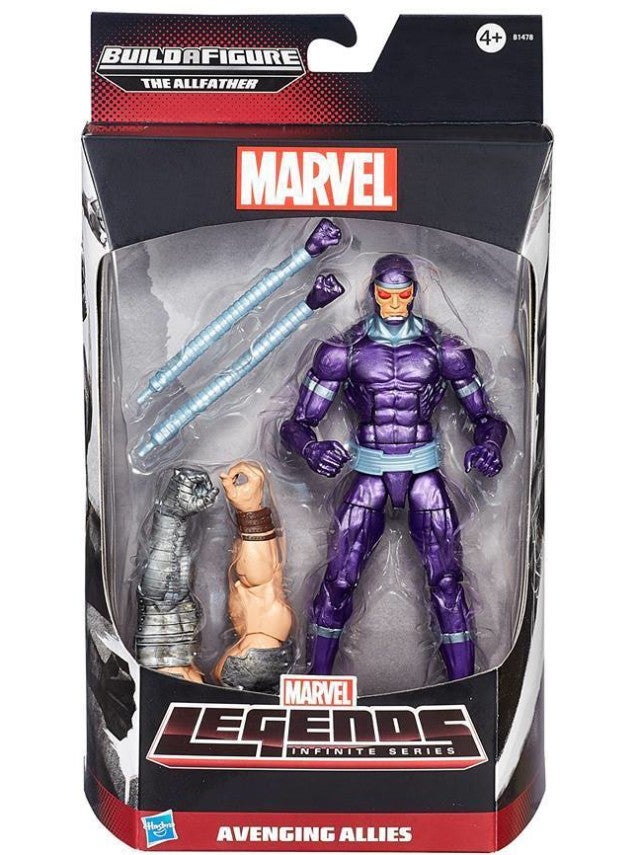 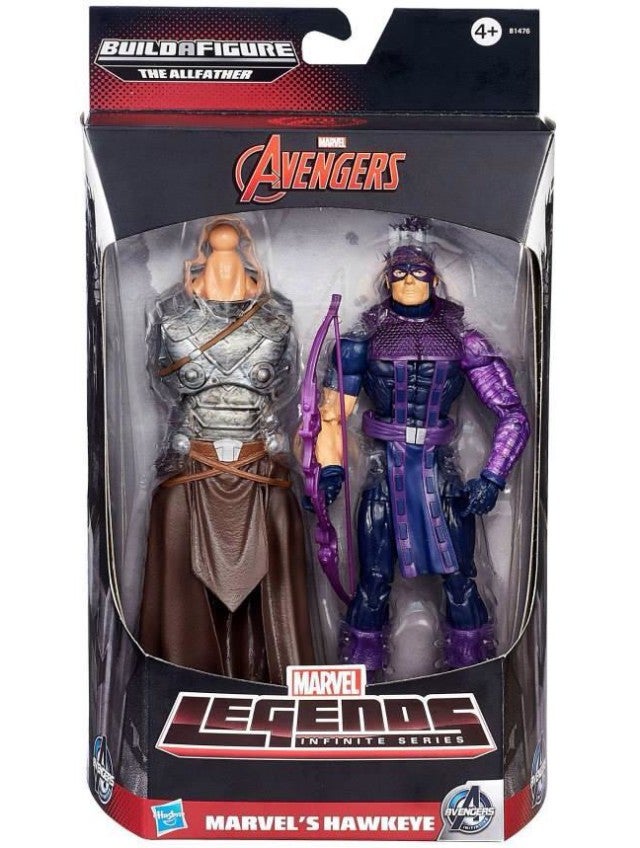 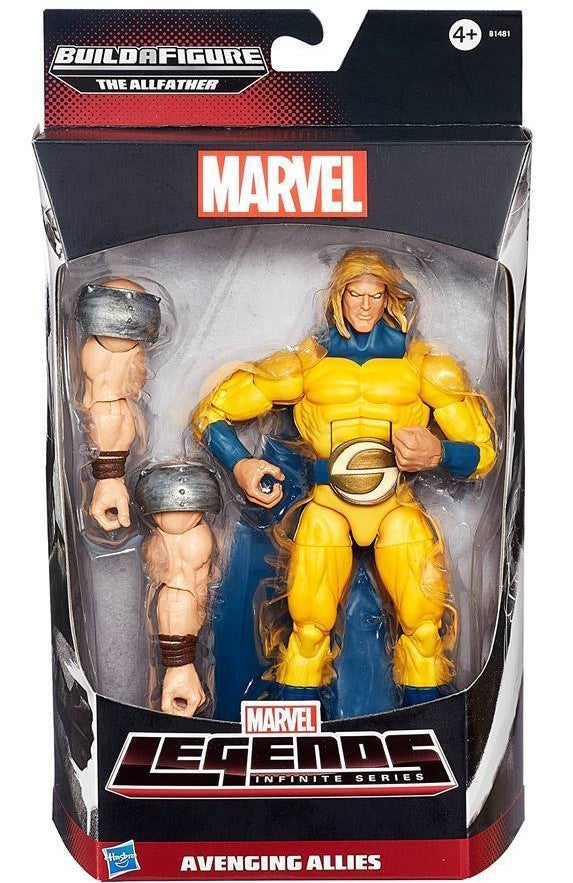 There's no official word on the release dates yet; don't be surprised if you see them in early 2015.