"Had a great surprise this Friday when I got my ["Marvel's Guardians of the Galaxy Vol. 2: The Art of the Movie" book], and found some of the works I did for [Baby Groot visual development] at [Method Studios]," wrote Nemolato. "Here some images from the book. I'm really honored to be included in a book with some of the most amazing artists in the industry."

No matter if Groot is seven-foot or seven-inches, the humanoid tree creature steals nearly every scene he's in. In Marvel's latest blockbuster, which surpassed $500 million at the global box office today, Baby Groot happily dances throughout the opening sequence, becomes the Ravagers' pet after he is deemed too cute to kill, uses his tiny frame to plant a bomb where no one else can, munches on candy while the Milano is under attack, and helps to free his imprisoned friends.

NEXT: Adorable Baby Groot Concept Art For Guardians Of The Galaxy 2

Having Groot be a baby made the group's dynamic much more interesting. "It allowed for a more interesting relationship withing the group," Gunn shared with TF. "Drax is just perturbed by him. Quill ignores him. Gamora's actually pretty motherly towards him. She's the only one that's motherly towards him. Rocket is protective but constantly irritated and is a terrible father." 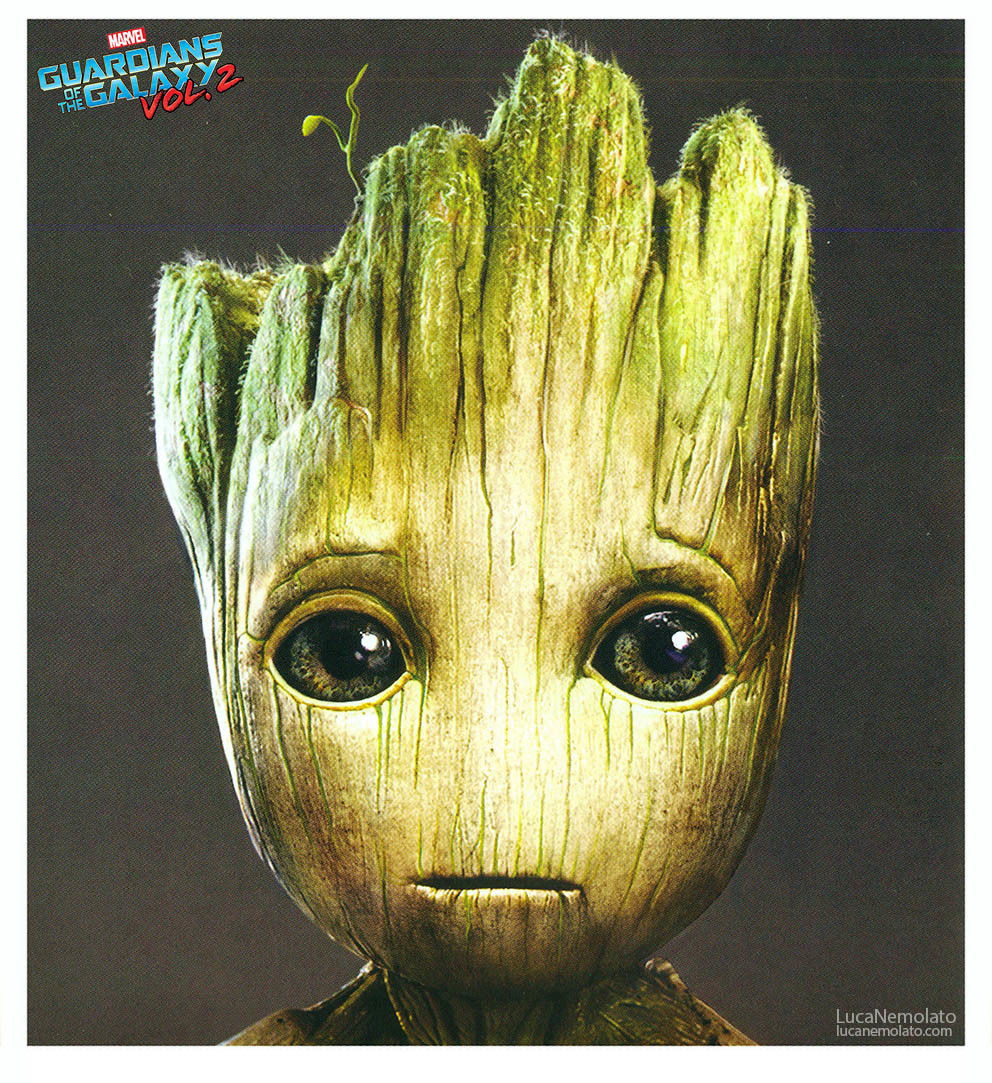 We almost didn't get Baby Groot in the Guardians of the Galaxy Vol. 2. "I originally intended for Baby Groot to get bigger and be an adult Groot, but it just didn't work," director James Gunn told Total Film. "So having Baby Groot stay Baby Groot -- who's also an incredibly popular character from his three seconds on screen at the end of the first movies -- it allowed me to create a character who had his own private world within the Guardians' worlds." 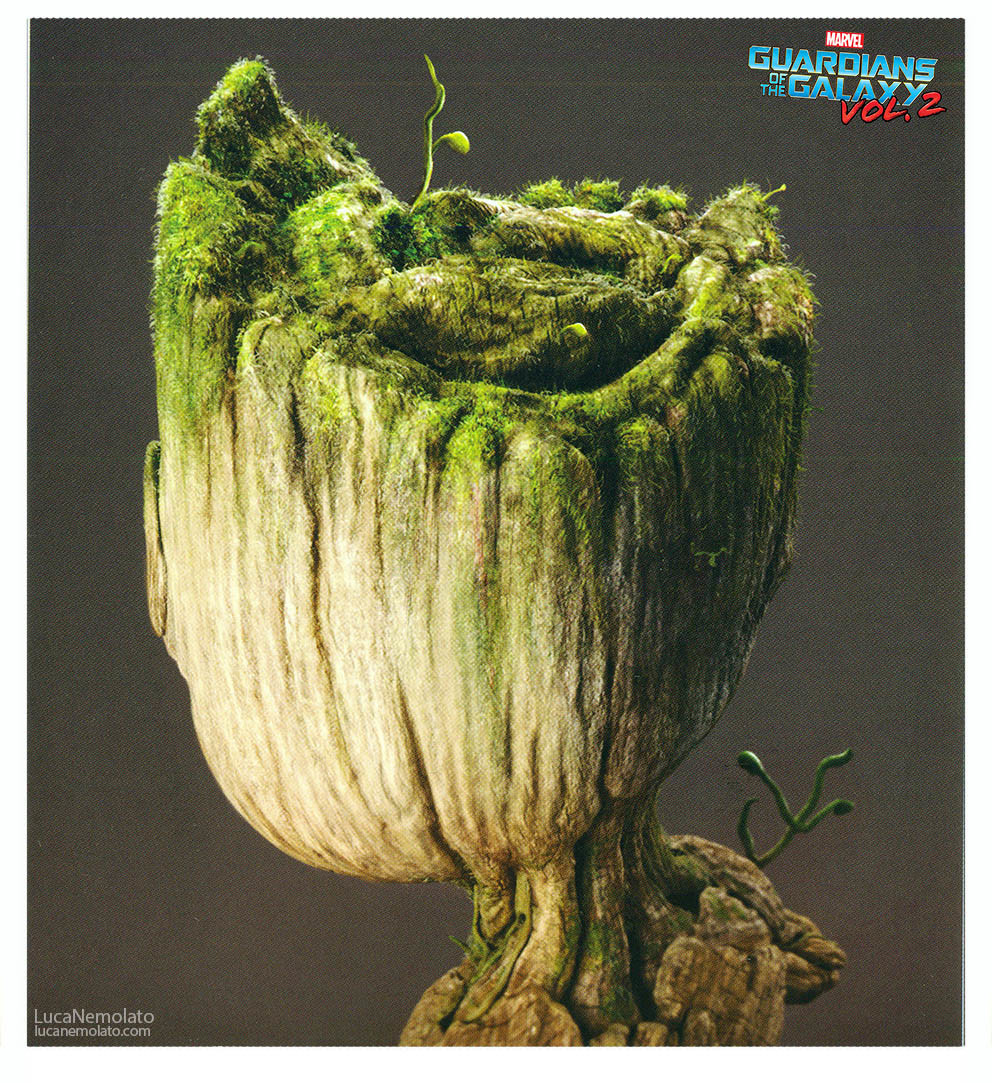 MORE GUARDIANS OF THE GALAXY 2 NEWS: