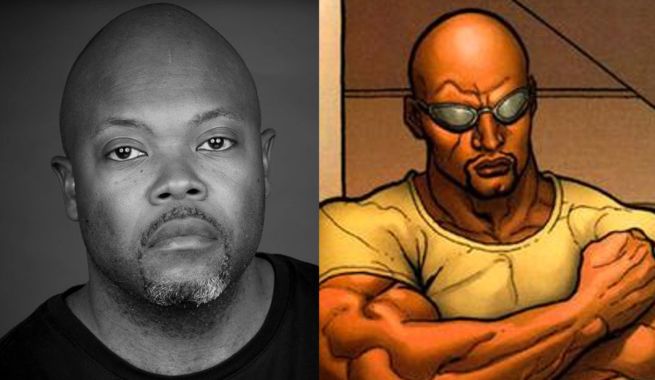 Marvel and Netflix has chosen Cheo Coker as the executive producer and show runner for Luke Cage, the Marvel Cinematic Universe Netflix series to follow Daredevil and AKA Jessica Jones.

Coker will also write the first two episodes of the Mike Colter-led series, which will spin out of AKA Jessica Jones. Coker's other film credits include "Notorious," the biopic on rapper Notorious BIG.

Luke Cage is the third of Netflix and Marvel's planned "street level" corner of the Marvel Cinematic Universe. Luke Cage will be followed by Iron Fist, and a Defenders "team-up" series uniting Daredevil, Jessica Jones, Cage, and Iron Fist together in an Avengers-style adventure. Marvel's first Netflix series, Daredevil, drops on April 10.

While a concrete release date has not been released, Luke Cage is scheduled to hit Netflix in 2016.