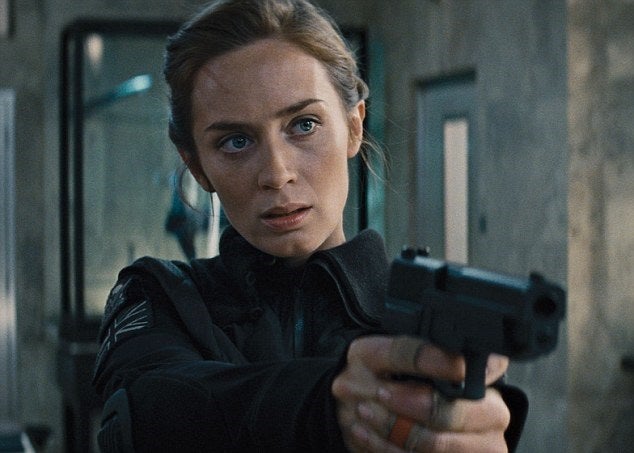 "I think, it's always for me, it's always about—and now, more so—what am I putting out there?" Blunt eventually said after trying her best to make the reporter describe the property. "What would be interesting for me and what would be interesting for people to see. So, if it's an awesome part, it doesn't matter if it's a Marvel movie or a tiny movie, I'd be up for it."

"'Captain Musical Marvel.' Let's just call Marvel about that right now," joked Blunt. "We'll call Kevin Feige about that. 'Kevin Feige, we have one hell of an idea.'"