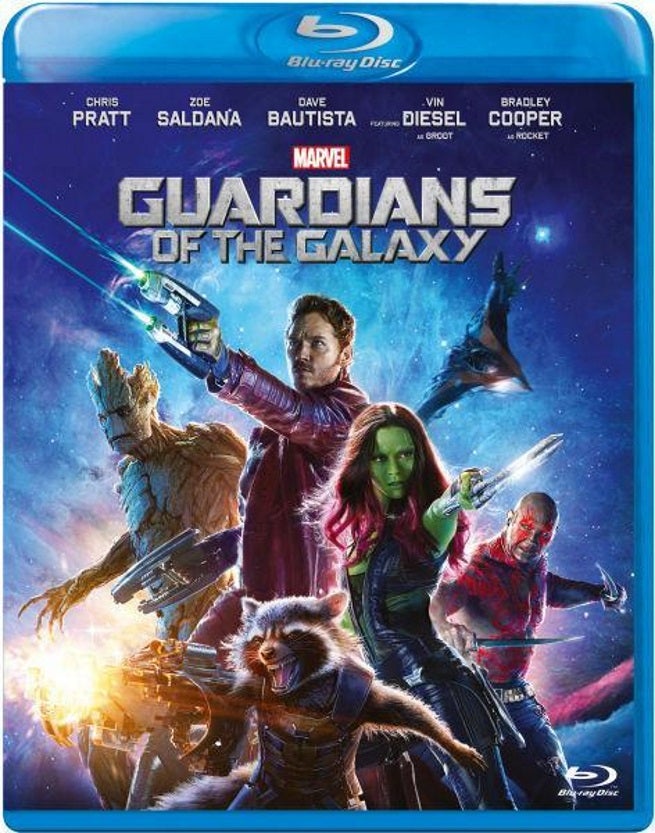 The British Board of Film Classification has listed the special features included in the Guardians of the Galaxy Blu-ray release online (via Stitch Kingdom).

The Blu-ray release has the expected offering of deleted scenes and making-of featurettes, plus a director's commentary track from James Gunn.

Additionally, the release features an "exclusive look" at Avengers: Age of Ultron.

Guardians of the Galaxy will be released on Blu-ray, DVD, and On Demand on December 9.