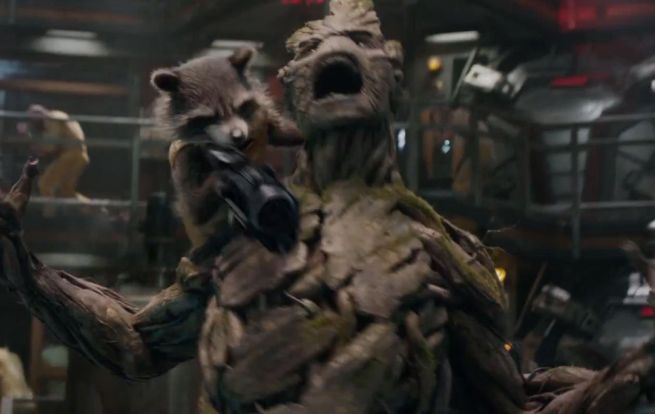 director James Gunn agrees with pretty much everybody else that there's huge potential for solo movies among the crew of cosmic con-artists and alien antiheroes featured in his film, which comes to Blu-ray in two weeks and is present available for download.