Whereas Donald Pierce's (played by Boyd Holbrook) cybernetically-enhanced arm was on full display, the rest of the Reavers' cybernetic-enhancements were downplayed due to budgetary concerns and to fit within the more gritty and grounded world director James Mangold created. However, Logan conceptual artists did explore a wide range of ideas, coming up with extreme solutions to the Reavers' futuristic prosthetics that more closely resembled their comic book counterparts.

Keith Christensen, a talented concept artist that recently worked on X-Men: Apocalypse and Man of Steel, created some of those highly-advanced bionic arms and legs. He was kind enough to take part in an interview and share a sample of his work, which you can view by clicking on "Start Slideshow."

You worked on the early designs of the Reavers, can you tell us how much the look of them changed over the course of pre-production?

Keith Christensen: The initial designs that I did for François Audouy (production designer) we're considerably more extreme. In the comics, one of the Reavers is completely robotic except for his head, while another has replaced his lower half with a small army tank. There's a pretty huge conceptual gap between that kind of world and the one represented in the final film. To François's credit, he really pushed the boundaries of plausibility with our initial concepts before paring down the characters to fit in a more grounded reality. Later I was brought back on the project by Daniel Orlandi (costume designer) who continued the process of developing the Reavers. Budget constraints forced a more minimal approach, so Daniel had me draw up revised versions based on his interpretation of the characters.

Since the film is set in the not-so-distant future, did you have to be mindful about how far you could push the technological advancements?

Keith Christensen: We researched a ton of actual prosthetics that were being developed, as well as looking into potential technology. The hardest part for me was figuring out where it crossed the line from a realistic, somewhat awkward technical aesthetic into a sci-fi/superhero look. Most of the projects I work on tend to lean towards the fantastic, so it was a real challenge to ride that line and keep things as grounded as possible. On top of design challenges, the real issues were those of practicality. The studio was insisting that the prosthetic effects needed to be practical pieces with no digital augmentation or removal. The result was severe cutbacks to any extreme aspects of the Reavers. This led to a lot of back and forth between myself and the prop master J.P. Jones, in an attempt to reconcile the amputee concept with the 'No CG' mandate. Long after I was off the project a concession was made to use digital augmentation and replacement for Pierce's hand, but the rest of the Reavers received practical attempts at implied prosthetics.

How did working with the prop master help refine your designs?

Keith Christensen: Working with J.P. on the designs was really about pushing the limits of the above mentioned practicality issues. He had an extremely challenging job of juggling creative, practical, and executive concerns. I think one of the ways that he helped me the most was by tempering my frustration with a very positive 'we can figure this out' kind of attitude. Talent and experience are important, but sometimes it just comes down to how you react when they ask you to hammer that round peg into a square hole. That being said, this project came together really well, despite all the challenges. It's really great to see a superhero film get such a strong response from both fans and critics.

Keith Christensen: After Logan I worked on Ghost in the Shell, Dunkirk, The Dark Tower, Black Panther, Altered Carbon, Aquaman, and The Batman. I'm really fortunate to have such a variety of creative opportunities. It's a good time to be a concept artist. Hopefully enough of these films are hits and the genre projects keep coming. Fingers crossed…

James Mangold (The Wolverine) directed, based on a screenplay he co-wrote with screenwriters Scott Frank and Michael Green. 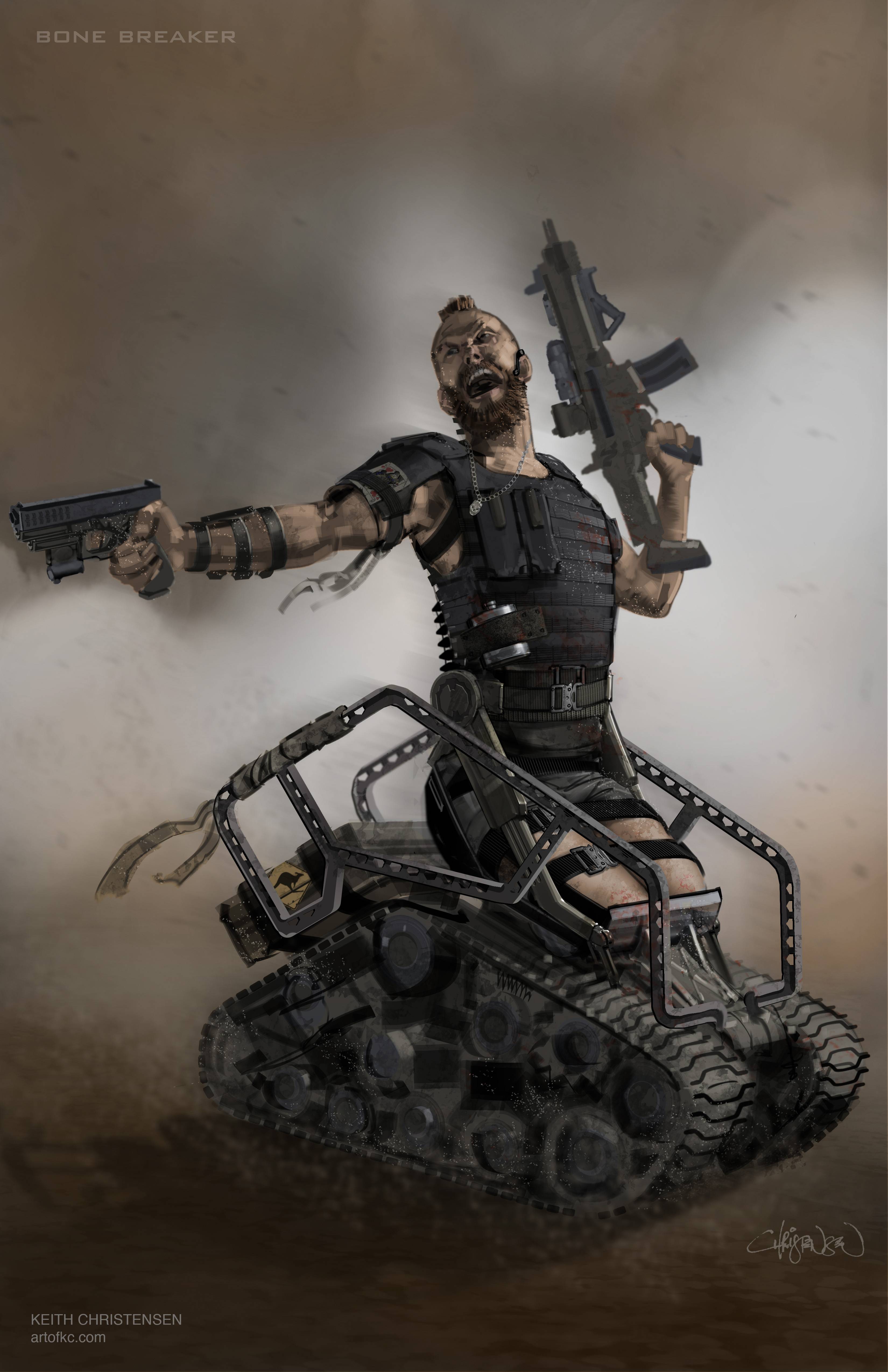 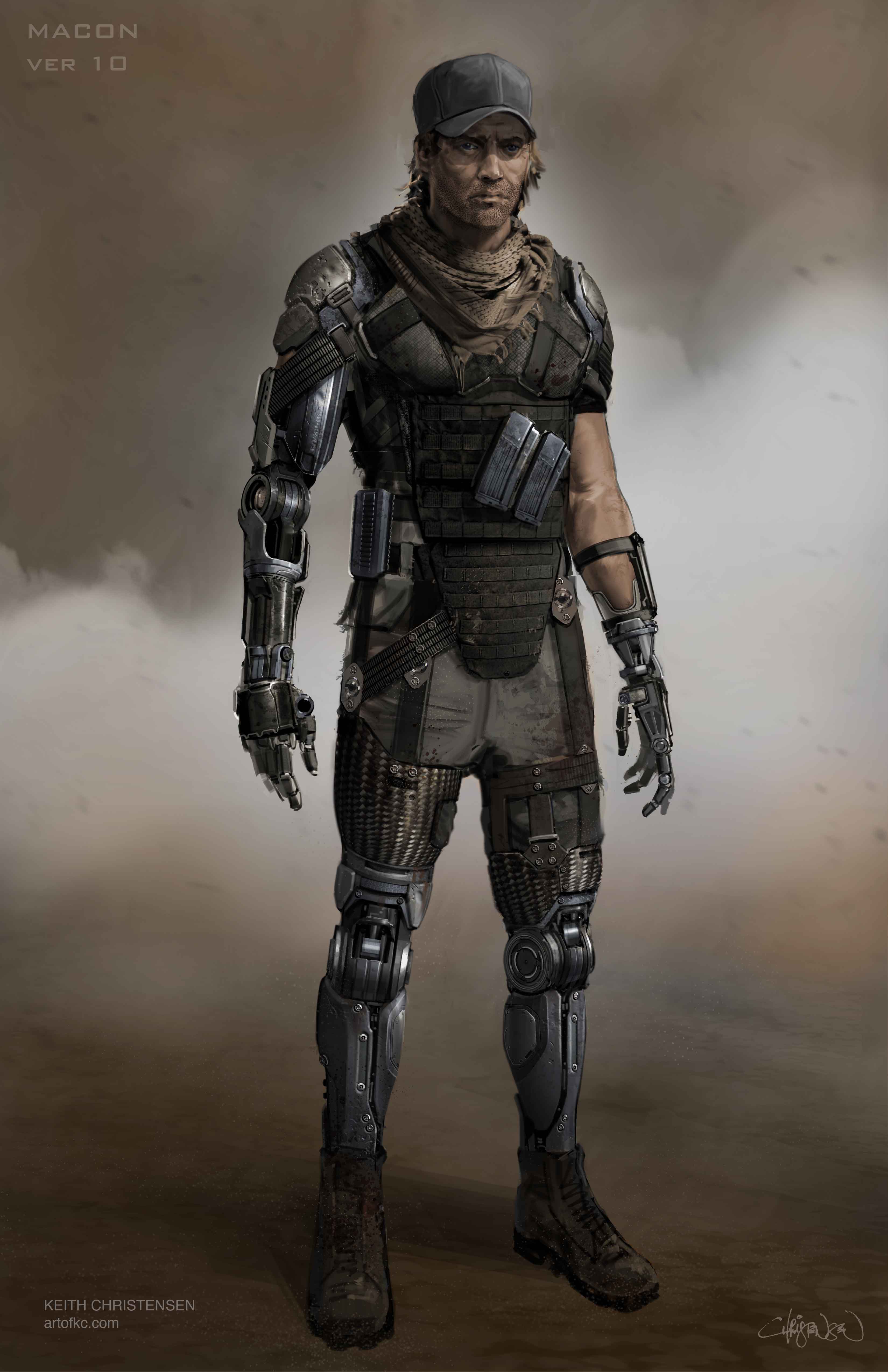 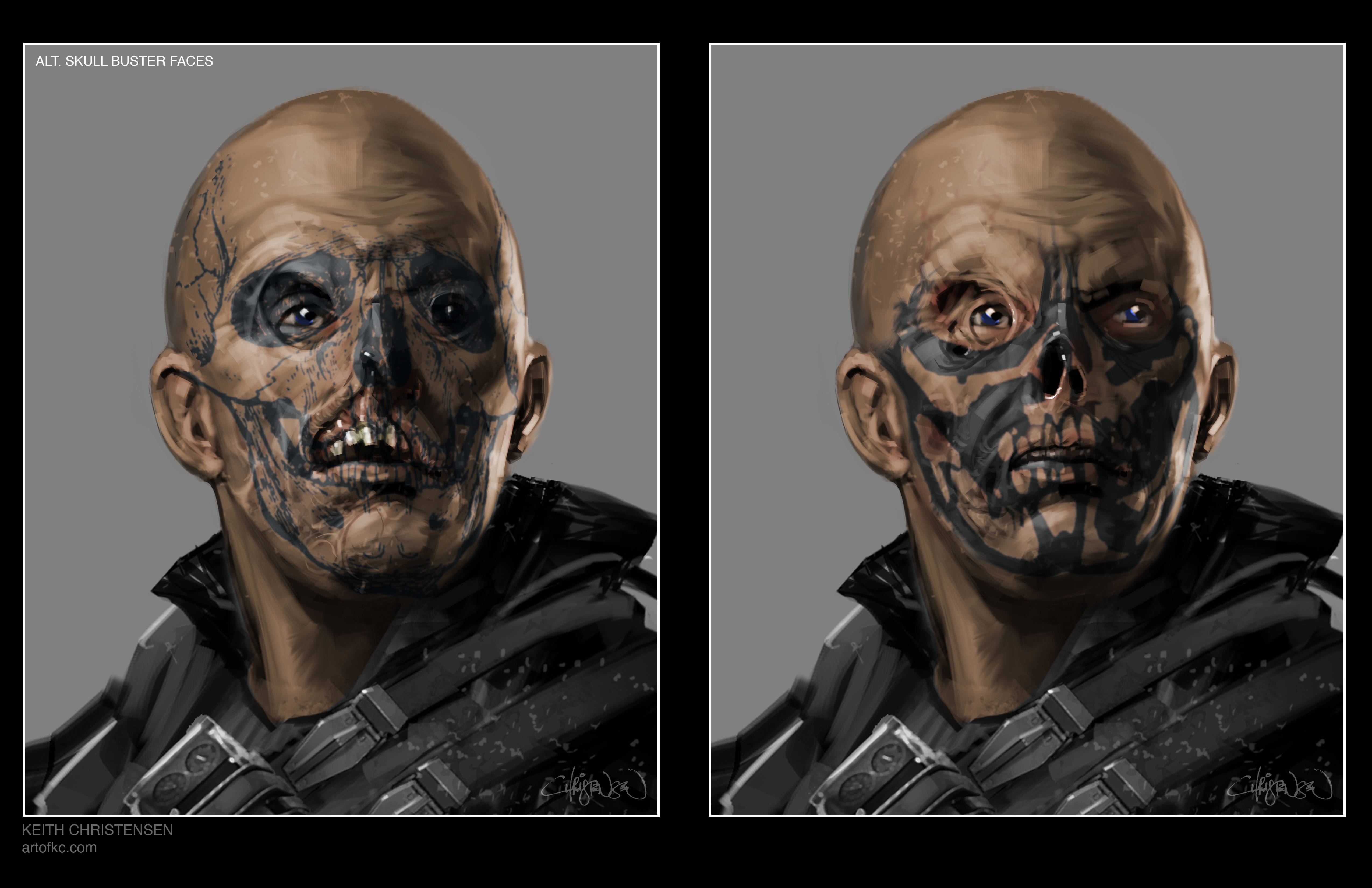 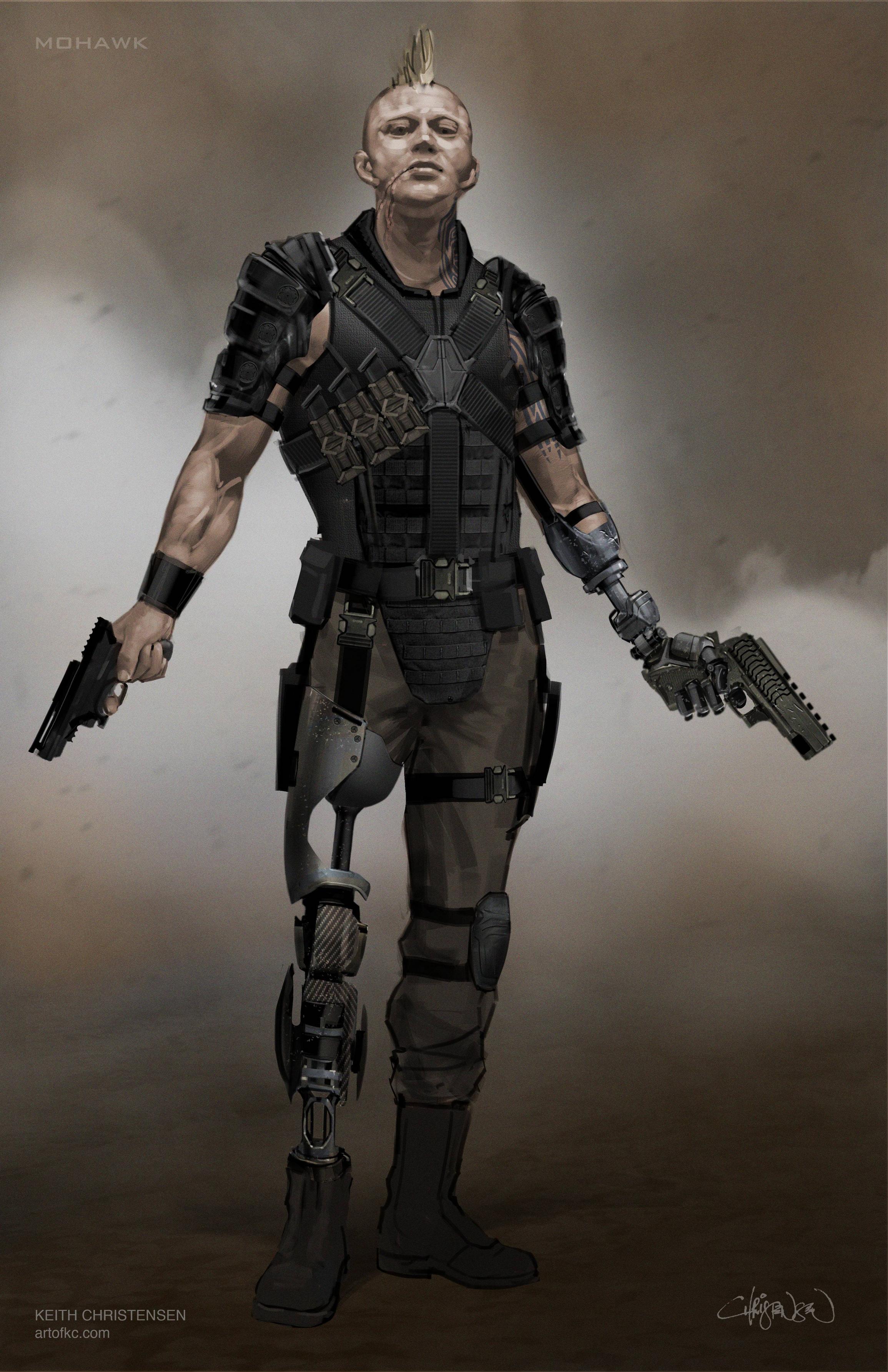 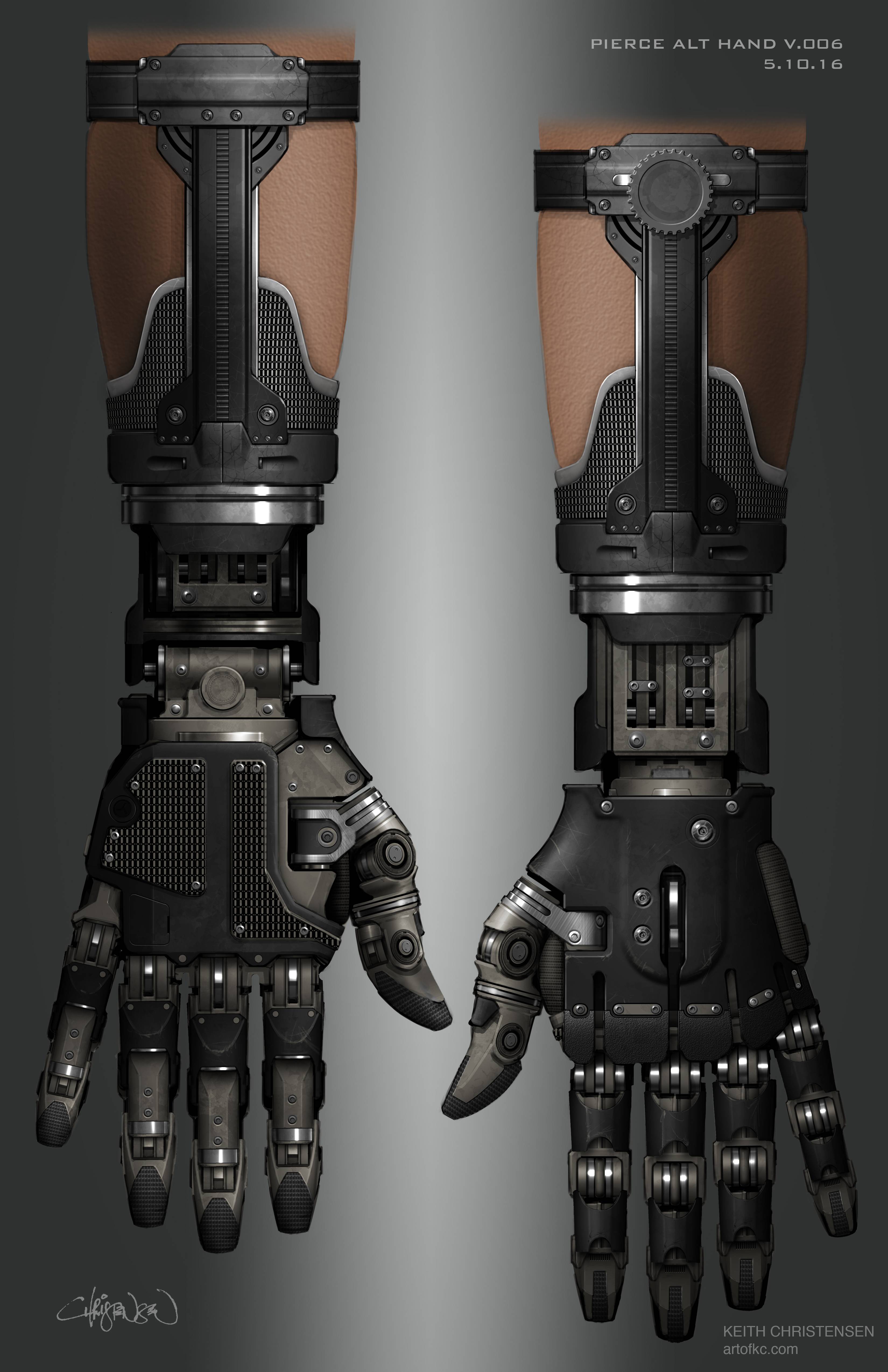 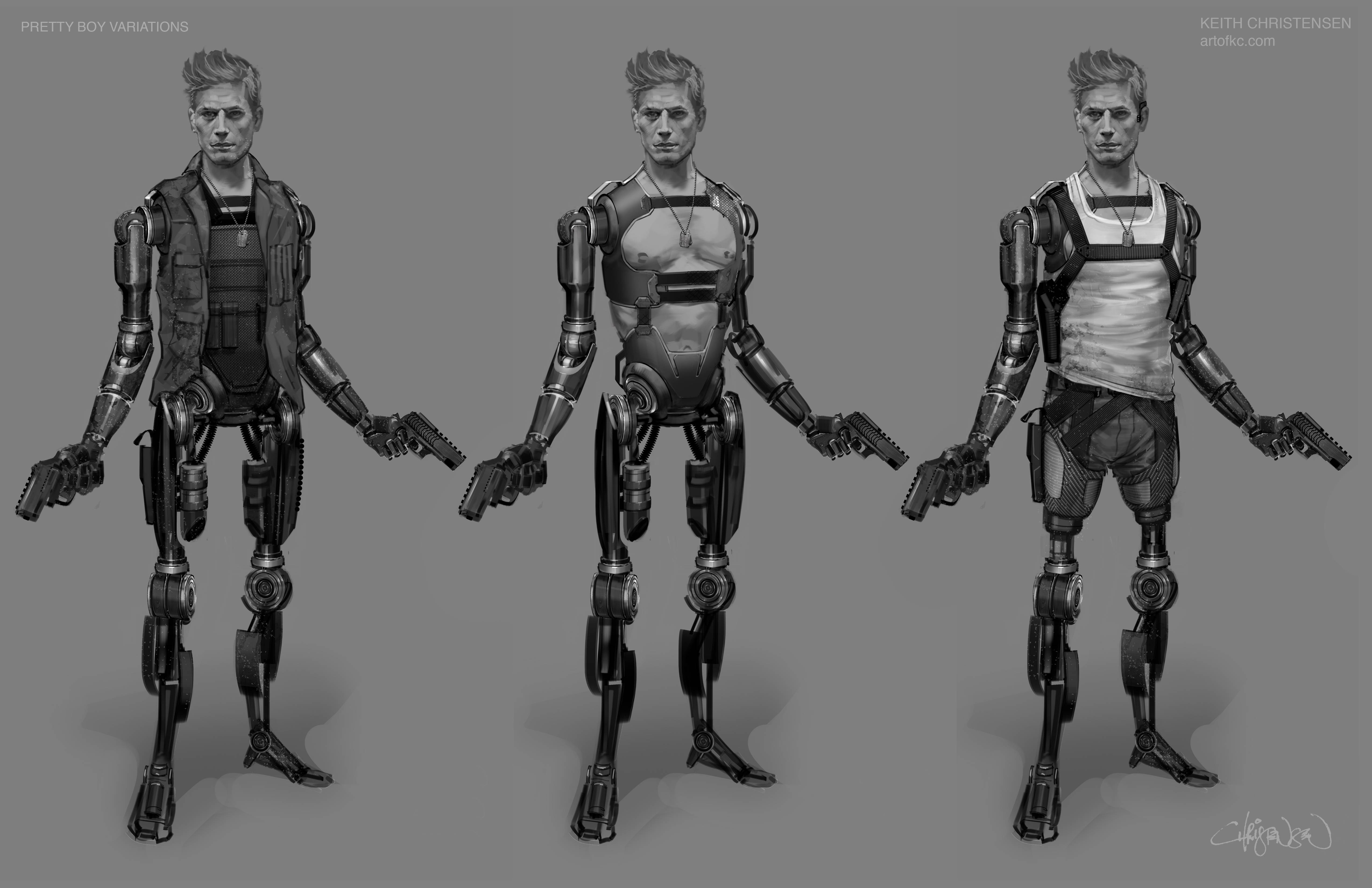 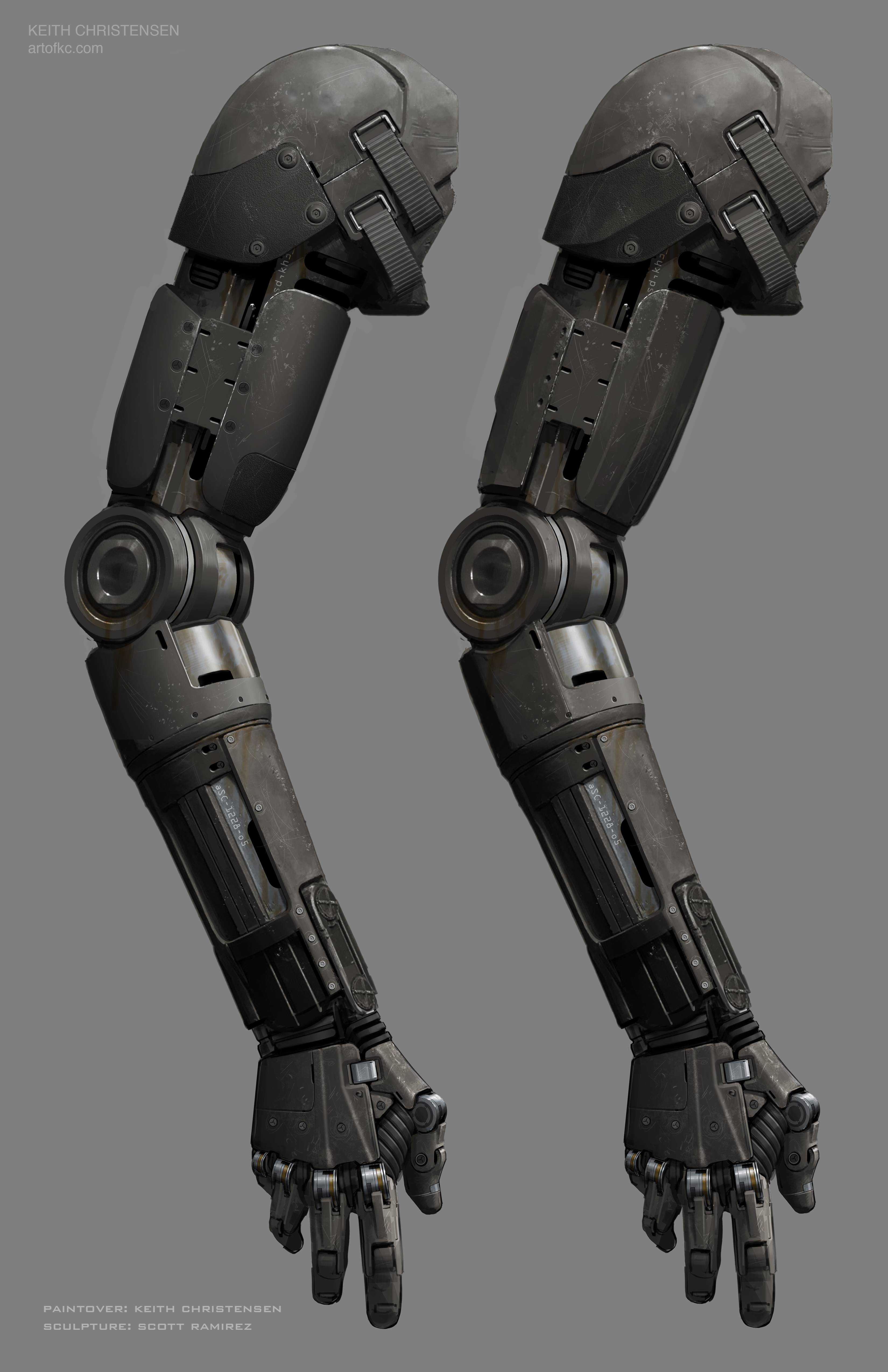