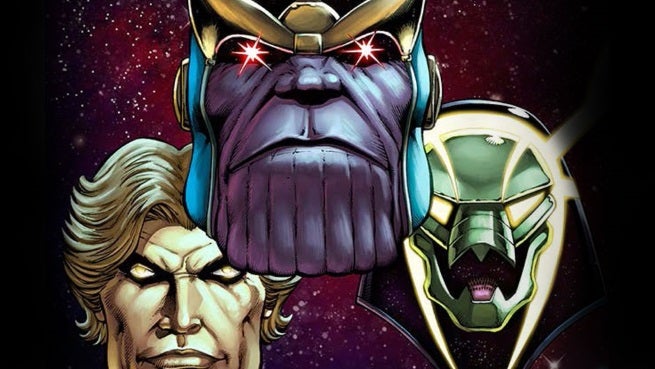 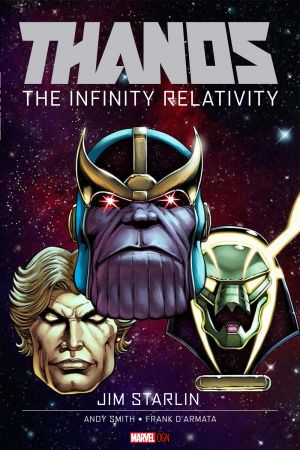 The Infinity Relativity sees Adam Warlock, the Guardians of the Galaxy, The Silver Surfer, Gladiator, and the Infinity Watch all attempting to stop the conqueror, Annihilus.

"This tale is basically about bringing Annihilus, Thanos, Adam Warlock, the Guardians of the Galaxy, Silver Surfer, Gladiator, and Pip the Troll together and letting all Hell break loose," Starlin tells Marvel.com. "Things happened in THE INFINITY REVELATION that are not clearly apparent. One character in particular went through a much more radical alteration than the others. That leads to this story."

Stay tuned to ComicBook.com as we go one on one with Starlin about his new project, tomorrow!

Thanos: The Infinity Revelation will be released in June 2015.