Here we go again! After tonight's episode of Agents of SHIELD, ABC is rearing to go with the show's next installment. Next week, a brand-new episode of the Marvel series will reach televisions, and it will see a fan-favorite character return. You can watch the newly released preview for "Hot Potato Soup" above - but be warned!

You know, it is actually kind of hot. Be careful not to laugh too hard when you taste it.

You can check out the synopsis for "Hot Potato Soup" below:

"Agents Sam and Billy Koenig (Patton Oswalt) are hunted down to get at the Darkhold book, and only Coulson and the team can save them before the clock ticks out."

"Hot Potato Soup" will also mark the return of a fan-favorite actor to the show. Patton Oswalt will make a comeback to Agents of SHIELD as Agent Koenig.

MORE: Agents of SHIELD Star Teases Ghost Rider's Return / How Slingshot Connects To The Rest of the Marvel Cinematic Universe / Slingshot Series Announced / Designing Ghost Rider's Costume / The Patriot Gets A Costume / Agents Of SHIELD: LMD Teaser / What Are Life Model Decoys? / 5 Important LMDS From The Marvel Universe / What Is The Future Of FitzSimmons? / Agents of SHIELD Meets Arrow In A Commercial 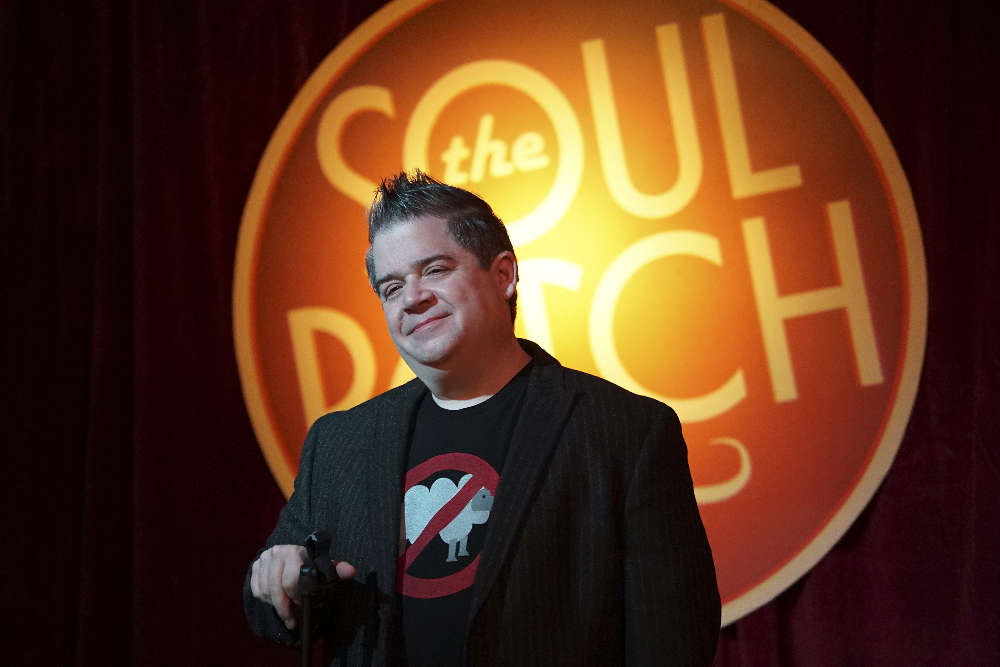 Did the She-Hulk Premiere Tease the Return of Savage Hulk?