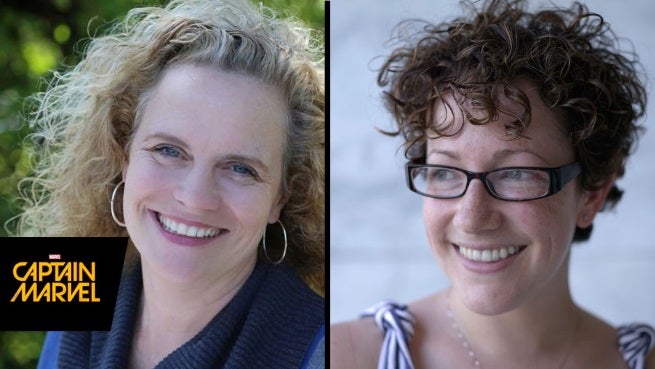 Marvel Studios has officially confirmed that Nicole Perlman and Megan LeFauve will team up to write the script for Captain Marvel.

Perlman is best known for writing Marvel's hit Guardians of the Galaxy movie, and she'll keep one foot in that universe as the writer of Marvel's Gamora comic book series.

LeFauve is the writer of Pixar's latest animated feature, Inside Out, which will makes its debut at Cannes in May, and release wide on June 19.

Captain Marvel is scheduled to open in theaters November 2, 2018.