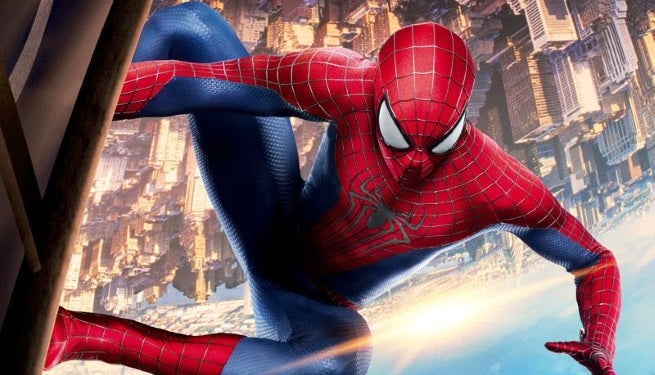 Stan Lee Media (not associated with Stan Lee) has been handed another big defeat in court, as a Pennsylvania judge has determined the company cannot make a claim that it owns the rights to Spider-Man.

Stan Lee Media (SLMI) has been engaged in almost constant litigation, trying to claim the rights to Marvel superheroes, since they went bankrupt a decade ago. It claims that Lee assigned the copyrights to characters he created or co-created at Marvel to them along with a number of other characters when he joined the company in 1998. Courts have consistently disagreed with that interpretation of SLMI's deal with Lee, in part because they made no attempt to exercise rights over those characters until years after the company started to fall apart, in spite of a number of companies making comics, movies and other merchandise utilizing the intellectual property they now claim to own.

On Wednesday, the 9th Circuit Court of Appeals refused to revive SLMI's lawsuit against Stan Lee himself, which they had previously lost but were appealing, calling it "simply implausible."

The Pennsylvania case was somewhat different; whereas cases SLMI have launched against Marvel and Lee have claimed that they owned the characters and sought damages, the Pennsylvania case was launched by Marvel against an unrelated third party. American Music Theatre had been using Spider-Man characters and songs from the Broadway musical Spider-Man: Turn Off the Dark in an allegedly-unauthorized fashion. SLMI stepped in, offering AMT a license to use the material, claiming ownership over the franchise. Their deal included a retoactive release to absolve them of offenses Marvel was already litigating.

This new ruling, though, says SLMI had no right to do so, and bars them from participation in Marvel's case against AMT.

"These issues have previously been addressed in one form or another by multiple courts around the country," wrote the judge in a ruling you can read at The Hollywood Reporter if reading legal papers is your thing.

Even Lee's rights to sign the characters over, if he had done so (he claims to never have had that intent), would be in question since creators' rights conflicts in comics almost always break for the corporation in the courts. Rare exceptions generally result in protracted legal battles, and/or settlements like the one recently reached by the Estate of Jack Kirby.

The ruling also presumably has the effect of dismissing the counterclaim brought against Marvel by SLMI and AMT, which asserted SLMI's ownership, although it's possible there is another element to it that isn't immediately evident.

Ms. Marvel Directors Want to see Her Evolve in MCU Similar to Spider-Man