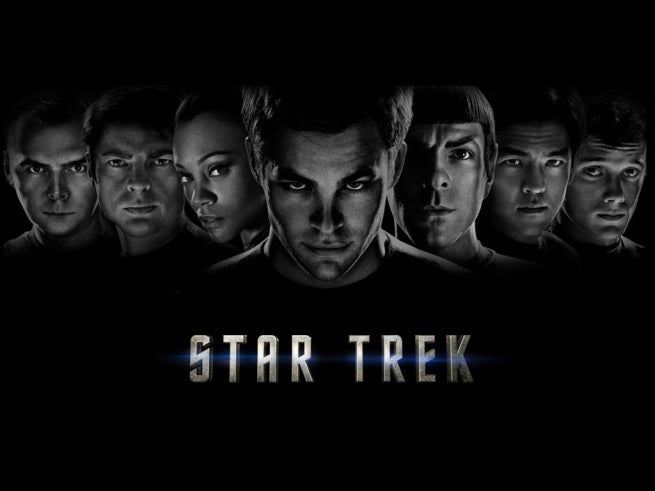 Deadline is reporting Paramount Pictures, Bad Robot, and Skydance Productions have a list of five directors they are considering to replace Roberto Orci on Star Trek 3.

The list includes of Rupert Wyatt, who directed Rise of the Planet of the Apes, and who is reportedly the current frontrunner. The Imitation Game director Morten Tyldum is also on the list, along with Safe House and Child 44 director Daniel Espinosa. Fast & Furious director Justin Lin was added to the list, when his schedule opened up due to production delays on his Bourne Legacy sequel. Moon and Warcraft director Duncan Jones is the final name on the list.

The report also notes that Edgar Wright, whose name was mentioned in early rumors following Orci's departure, was not mentioned as being in the running.

Orci vacated the director's chair for Star Trek 3 earlier this month, after reportedly campaigning hard to get the job. Orci co-wrote the first two Star Trek reboot films and as tapped to replace director J.J. Abrams when Abrams left to film Star Wars: The Force Awakens. Both Orci and Abrams remain involved with Star Trek 3, as producers.

Star Trek 3 is expected to be released in 2016, but still has no official release date.

Five Directors In The Running For Star Trek 3