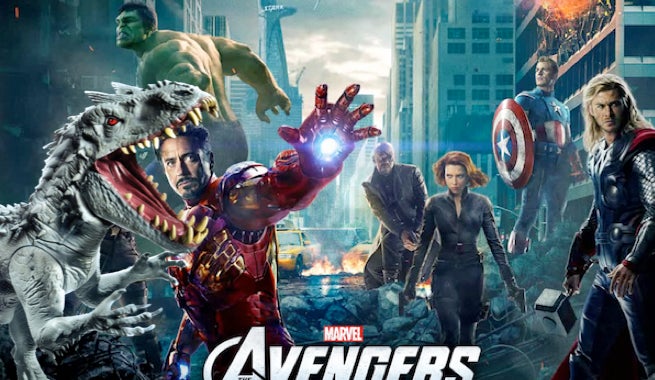 From Loki, to the Chitauri, to Ultron, there's nothing The Avengers can't stop—except massive man-eating dinosaurs.

Final box office tallies now shows that this weekend's Jurassic World has dethroned The Avengers as the highest domestic opening weekend grossing film of all. Jurassic World took a massive bite out of Joss Whedon's Marvel Comics epic by earning $209 million during its three-day opening. The Avengers's US opening weekend only earned $207.4 million when it premiered in 2012.

Want to see where Jurassic World stacks up against Hollywood's biggest blockbusters? Be sure to check out ComicBook.com's Highest Grossing Movies Of All Time list!