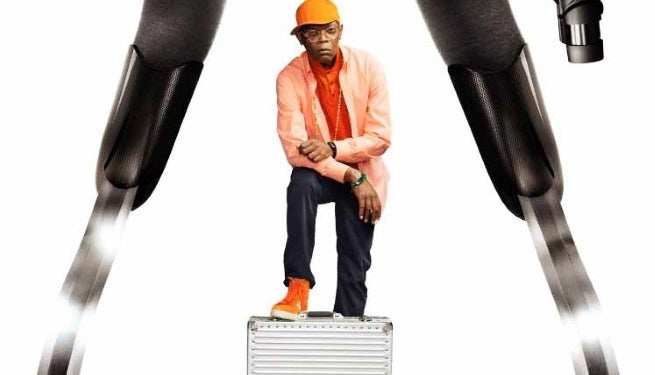 The posters feature Colin Firth as Harry Hart, Taron Egerton as Eggsy, and Samuel L. Jackson as Valentine. You can see them in the gallery below.

Based upon the acclaimed comic book and directed by Matthew Vaughn (Kick Ass, X-Men First Class), Kingsman: The Secret Service tells the story of a super-secret spy organization that recruits an unrefined but promising street kid into the agency's ultra-competitive training program just as a global threat emerges from a twisted tech genius.