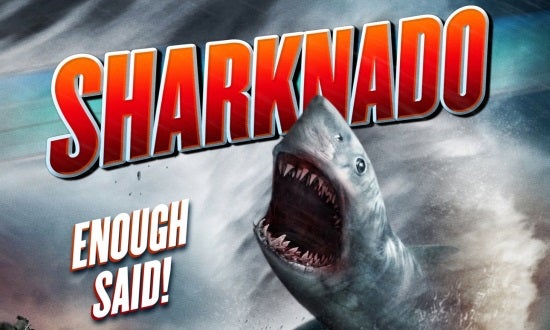 is already in development at Syfy, according to AdWeek. The news comes before the second installment of the series, Sharknado: The Second One, has aired. No information was revealed, but the made for TV movie would presumable move to principal cast of the Sharknado films into another city to experience another cataclysmic flying shark event. Sharknado: The Second One will debut July 20. Sharknado 3 is scheduled to air in the summer of 2015.

Sharknado 3 Is In The Works