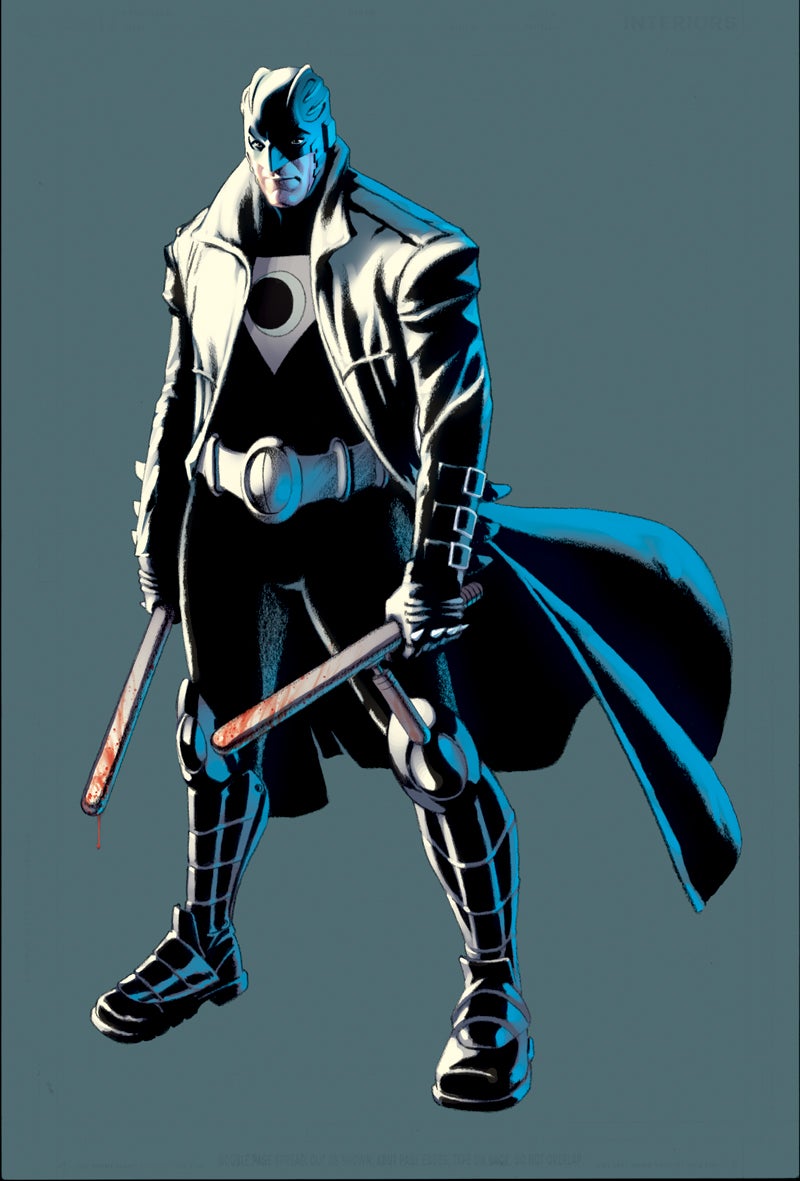 As more DC Comics movies and television series are announced, it often leads to the question as to which DC character deserves his or her vehicle in the form of a movie, tv series, direct-to-dvd animated film, etc.

One of DC's most frustrating flaws is that contrary to what critics claim, they do in fact have a rich diverse variety of engaging characters which they refuse to properly utilize. Even though more than a few of these superheroes have amassed mainstream crossover appeal, DC still does not capitalize on these opportunities.

But that's okay as help has arrived.

The following list is of five (among countless others) who need their own mainstream project like yesterday: 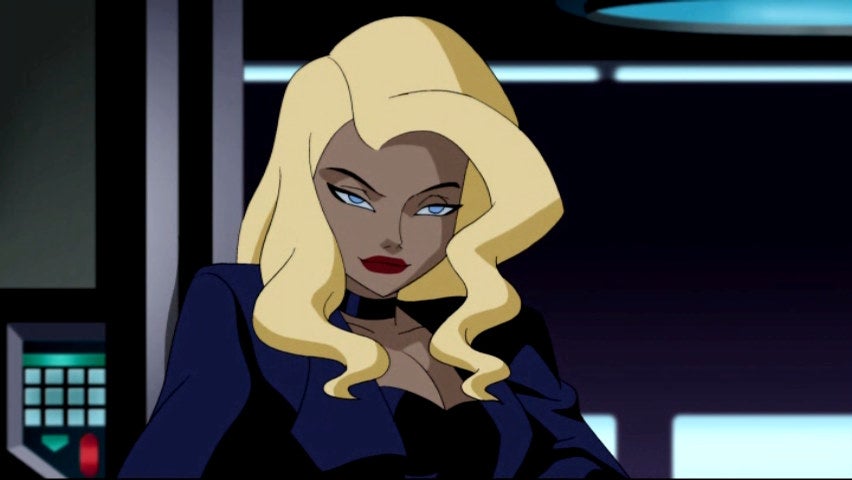 Black Canary- She's one of the toughest women in comics, she's also one of most accomplished. Vigilante, mother, wife, Bird of Prey, Leader of the Justice League, Dinah Lance is a multifaceted heroine who has connected with audiences for decades. A fact further emphasized each time she's appeared on Smallville, Birds of Prey, Justice League Unlimited and Arrow. It's long past time for this little bird to put her wings to the test with a movie or a tv series. 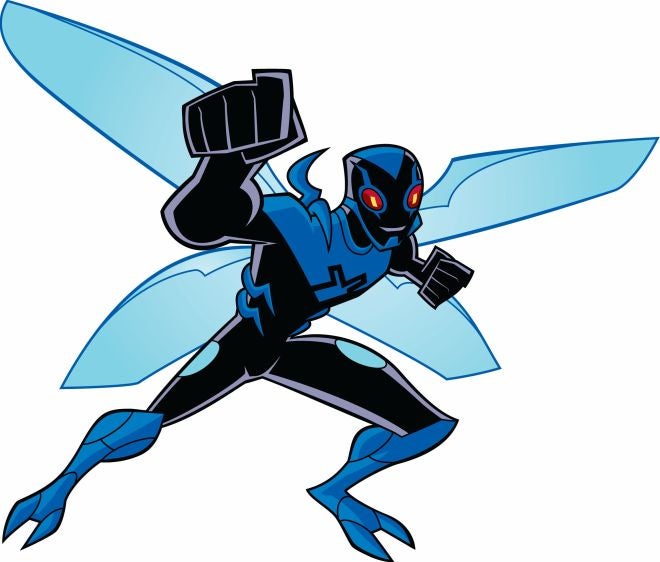 Blue Beetle- Since his introduction Jaime Reyes has been a delight a most refreshing alternative. With an often light-hearted tone and recurring themes of family and friendship, the Blue Beetle solo series garnered a most loyal following. It's little wonder that his appearances on Smallville, Batman Brave and the Bold and Young Justice were huge successes. 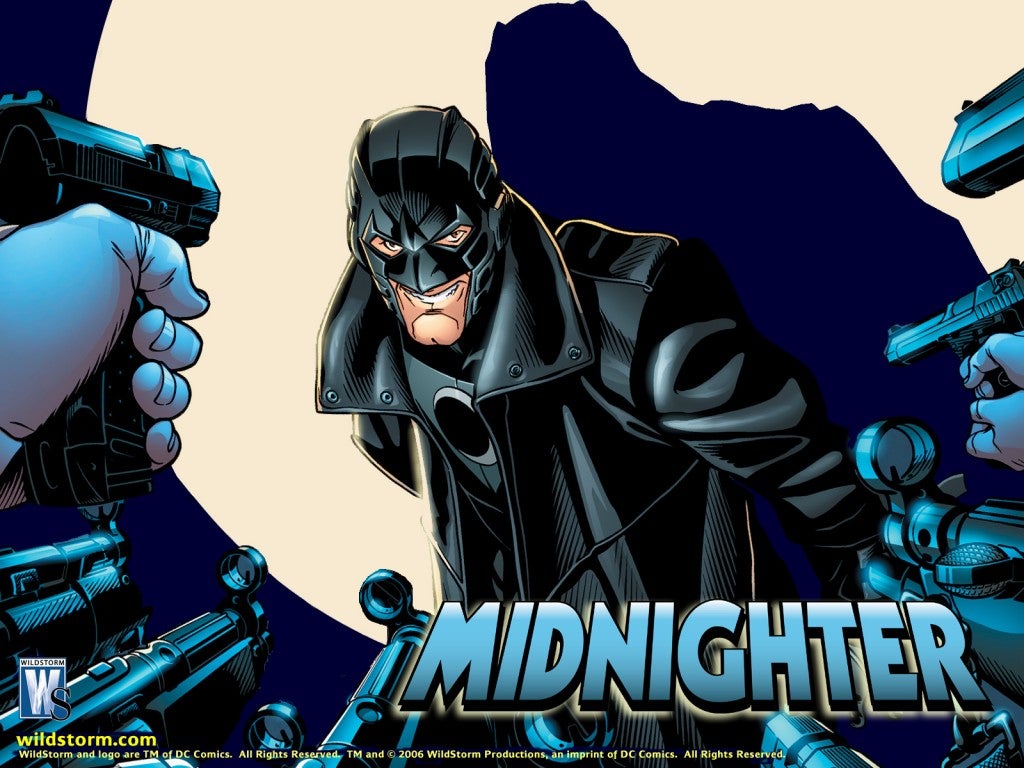 Midnighter- Very few individuals could call the Punisher, Wolverine, Sabertooth, Daredevil, Green Arrow and Bane a bunch of inferior punks and actually be able to back it up. That's why he's Midnighter. As the most dangerous member of rogue superhero team, parallels are often drawn between Midnighter  and Batman. Interestingly enough, when Batman isn't available for a show due to licensing issues, inferior substitutes such as Green Arrow. Midnight is a far more interesting and complex character than Arrow and for that matter, the Caped Crusader. His solo comic book series which was originally only supposed to run as a six-issue miniseries ran for 20 issues. Said solo series alone could easily be adapted into a tv series or a movie trilogy. 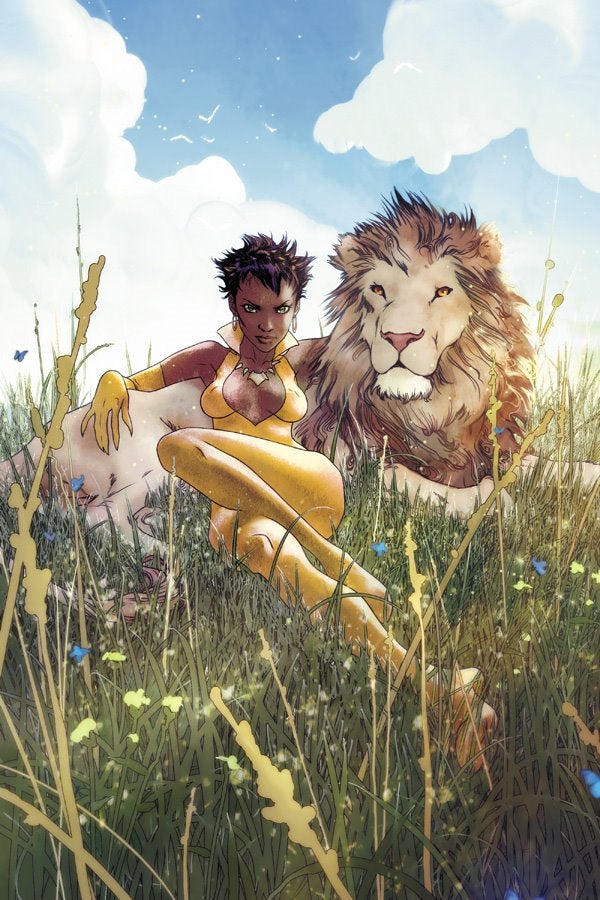 Vixen - With the Justice League movie on the horizon, this one-woman-powerhouse should definitely be on the short list of characters the Powers That Be at DC/Warners is seriously considering for the team roster. As a regular on Justice League Unlimited, Vixen's popularity spiked significantly. She continued to garner interest during Dwayne McDuffie's run of the Justice League comic. If not the Justice League, a movie or solo series should certainly be in her future. 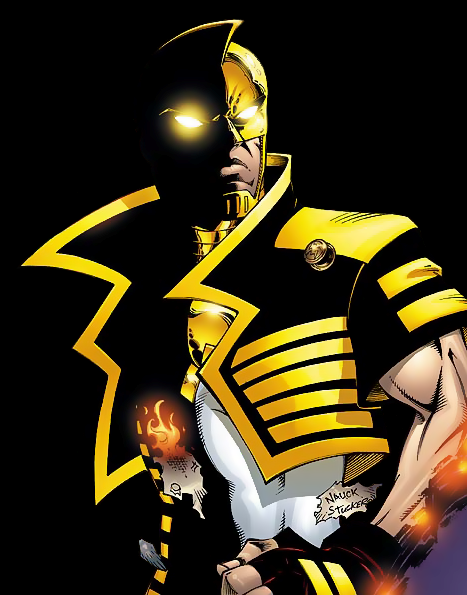 The Ray- This might seem like an odd choice to add to the list. Understandable given that the Ray is the least popular of the entry. So unknown in fact, he could almost be considered a blank slate. Which is exactly why Ray Terrill would take. His origin story isn't embedded in pop culture to the point that a deviation of it would alienate potential fans. This franchise could be specifically groomed for mainstream audiences. Said franchise  could also be the ideal platform to showcase other characters from the DC Universe who probably wouldn't receive any exposure.The Ray has an excellent look, a most unique and appealing power-set, and enough foundation to make him an appealing unknown.

5 DC Characters Who Deserve Their Own Vehicle