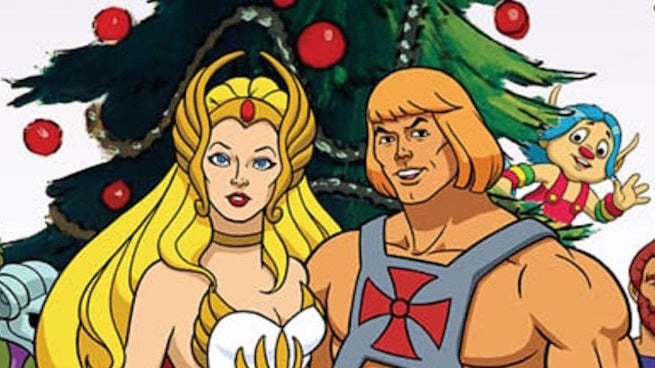 Finding something decent to watch on Christmas can often be a challenge. Reruns have no appeal, neither do cheesy holiday specials, and you probably couldn't care less about sports.

Fear not. The following are five film suggestions that are appropriate not only for Christmas but basically any day ending in 'y.' 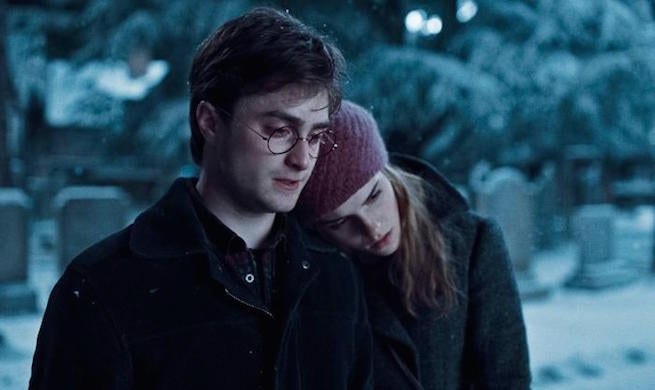 Harry Potter And The Deathly Hallows Pt. 2- To be honest, any of the Harry Potter installments is perfect for the holiday season. After all, what is Christmas without a little magic? More than that most of the films feature a Christmas scene as well. Given that Hallows Pt. 2 features the ultimate showdown between the Dark Lord and The Boy Who Lived, it seemed like the obvious choice. 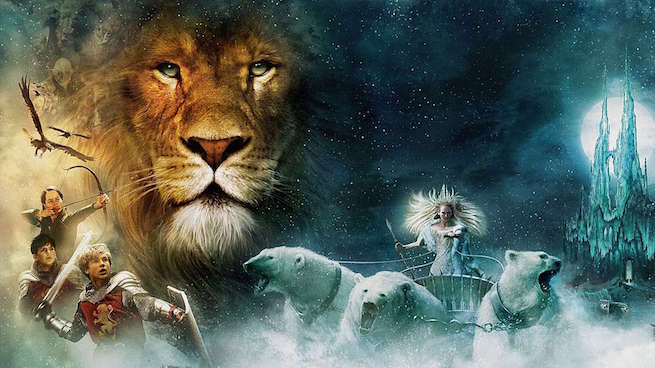 The Chronicles of Narnia: The Lion, The Witch And The Wardrobe- Much like Harry Potter, any of the C.S. Lewis adaptations make for an excellent pick. It was a tradition for my friends and I to catch each film when they were released in theaters on the holidays. The first film of this epic trilogy continues to be a personal favorite. 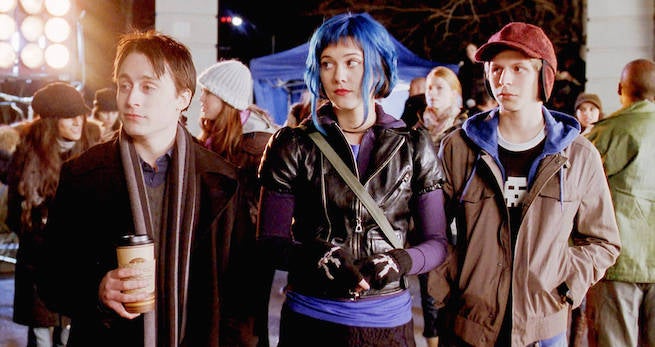 Scott Pilgrim Vs. The World- This is an admittedly an odd choice for a holiday film. However there are many reasons why this movie is appropriate. The endless snow, the hilarious escapism, the cast of colorful characters and the personification of all things awesome that is Wallace Wells. Sometimes a heavy epic isn't what's needed as opposed to a fun romp that makes you appreciate the joy that life can bring.

He-Man and She-Ra: A Christmas Special- Masters of the Universe, The Princess of Power, Skeletor channeling his inner Ebenezer Scrooge in this Christmas classic. Nuff said. 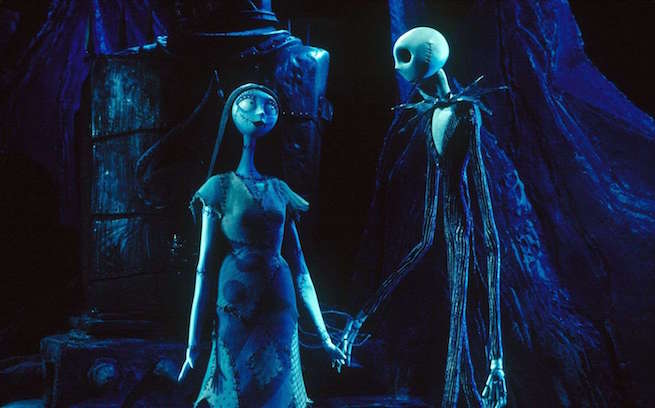 Tim Burton's The Nightmare Before Christmas- Without question my favorite holiday movie as it combines my two favorite holidays: Christmas and Halloween. More than that, this film has everything. Lovable heroes such as Jack and Sally, action, adventure and laughs galore. It's little wonder I watch this film at least twice a year on Oct. 31 and again on Dec. 25.

5 Movies To Watch On Christmas