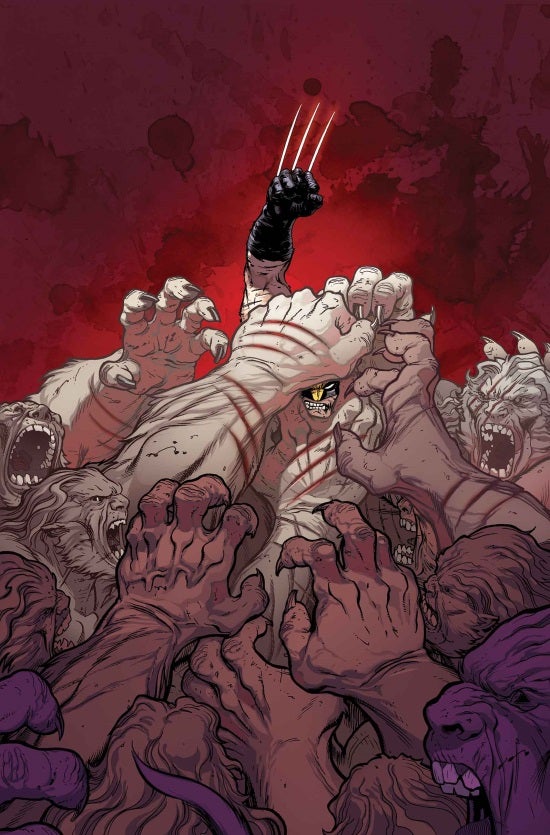 New Creative Team! This June, fan-favorite X-writers Craig Kyle and Chris Yost join blockbuster artist Ed McGuinness for an all-new arc of Marvel mutant mayhem in AMAZING X-MEN #8! Though Nightcrawler has returned to them, there is no rest for the X-Men. A return trip to Canada leads Wolverine to a hairy situation as the search for a missing friend brings him face to face with a horde of bloodthirsty Wendigo! One Wendigo is enough to stop even the strongest heroes dead in their tracks. What hope to the X-Men have against an entire army? Even the combined strength of the X-Men and guest stars Alpha Flight may still not be enough to stop the coming assault! Don't miss both teams prepare for battle as the pulse-pounding new 'World War Wendigo' arc kicks off this June in AMAZING X-MEN #8! 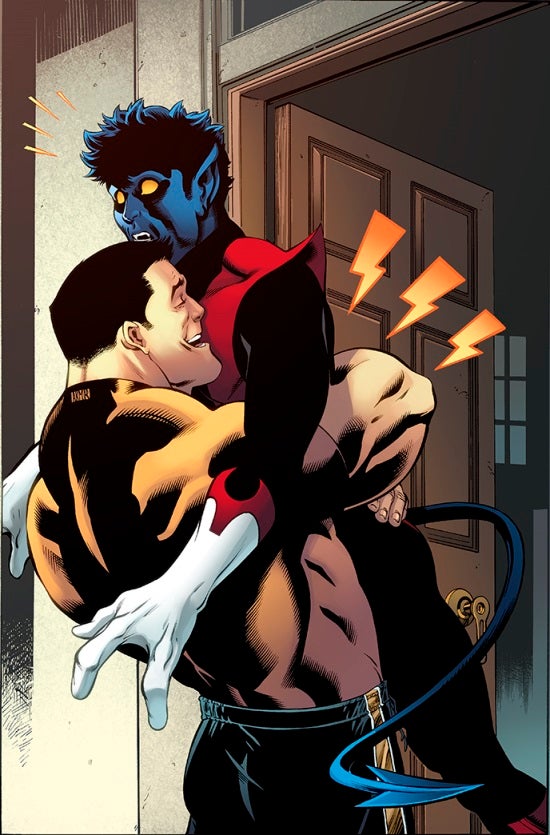 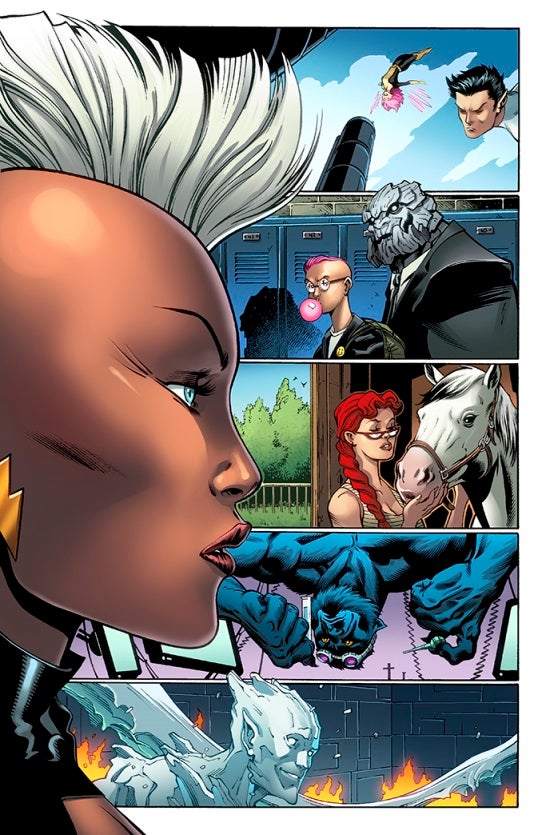 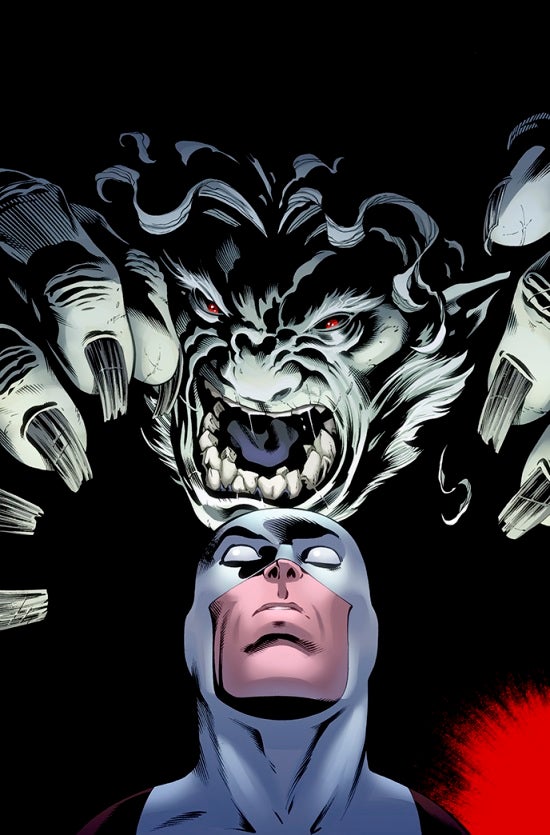