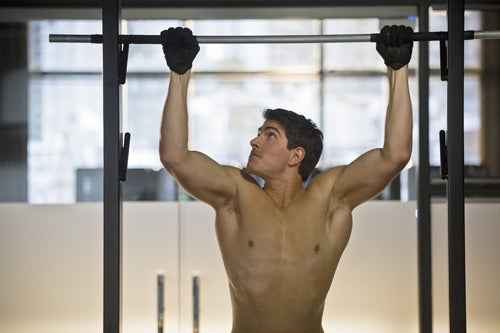 This week was an interesting episode of Arrow; we've noted in the past that when there are plot-heavy episodes, it's difficult to sandwich in Easter eggs and DC Comics references.

That held fairly true this week; there was a lot going on, and during the plot- and action-heavy stuff there wasn't much to dissect. Nevertheless, we had a lot of downtime where little things could happen, and plenty of big, obvious things like characters' first...and last...appearances.

Apparently, Arrow and Cupid first met during the Season Two finale -- and of course we saw her debut on the streets of Starling last week. 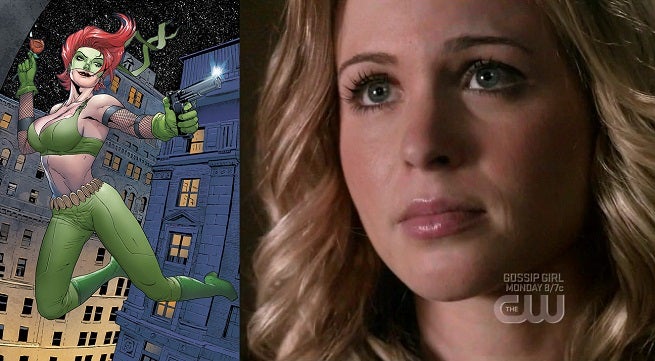 We talked about this last week, so we'll keep it short...but the supervillain introduced this week is actually one from the comics -- and created by Arrow showrunner Andrew Kreisberg during his (first) time writing the comic.

In the comics, she wasn't a former SWAT member, but a part of a government special ops program.

She does indeed have a type. 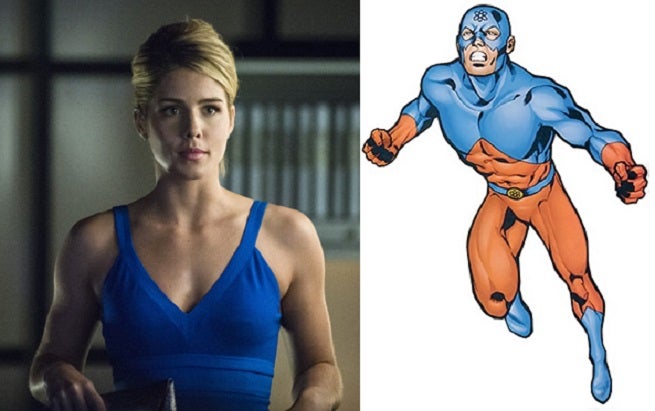 One of the things that the Arrow production staff does well is to give subtle visual cues to the viewer. Characters aligned with Oliver will tend to bring green into their wardrobe, while characters tied to Merlyn, Slade or even Arsenal have had the tendency to see appropriate colors more frequently represented. They've noted this often on the Quiver podcast, and certainly anyone paying attention to such things has noticed that Ray Palmer brings a lot of blue to the table.

Not only is Ray's costume blue and red (and red is taken by Arsenal, color palette-wise), but he was at one point intended to be Ted "Blue Beetle" Kord before Warner Bros. Television decided to use Ray Palmer instead.

Anyway, the dress this episode is notable not only for being blue...but for the fact that the deep V-neck instantly reminded me of a kind of inversion of Ray's costume as The Atom from the comics. You can see the two side-by-side above.

This, err, isn't the last we'll see of that suit this week.

Yeah -- his speceh to the shareholders is pretty much a reworded, corporate-friendly version of the monologue from the show's opening, all the way down to the references to Team Arrow. Well played!

See the new logo they're putting on Queen Consolidated? It's got an atom in it!

In the comics, Oliver Queen and Dinah Lance used to live upstairs from Sherwood Florist.

Hey! They're using their names in the field! Good for them.

Katana's blade makes a whistling noise while she's interrogating that Triad (or, at least the soundtrack does around her). It was a bit unsettling, especially if you know that in the comics, that soul contains souls.

In the comics, the souls of her husband and son who died are inside her sword blade. Obviously, we didn't see that happen here, but it certainly was briefly teased.

"The last girl they had"

Apparently Harley's no longer with the Squad. Huh. 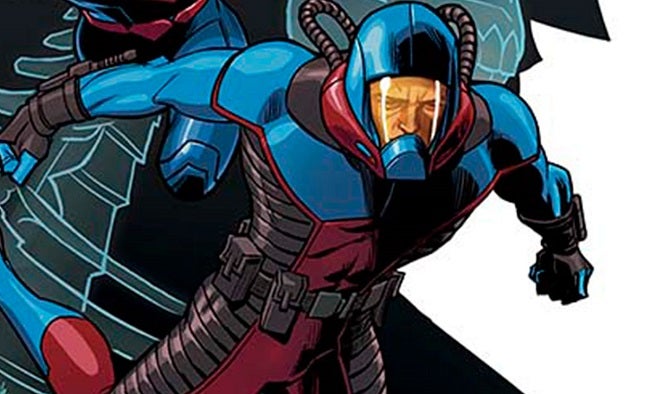 THE ATOM IS COMING.

In the comics, The Atom's size-changing abilities come from a piece of white dwarf star, which he harnesses the energy from to create a size-changing belt.

The exosuit he's got a mock-up for at the end of the episode looks a bit more like the one seen in the New 52 than the traditional superhero costume. You can check that out above.

That's one of the most persistent of Flash's rogues, as well as a former member of the Suicide Squad, you saw in the last moments. it really is too bad that he didn't have an Australian accent, but you can't have everything, I guess.

Arrow: Easter Eggs and DC Comics References In "Draw Back Your Bow"