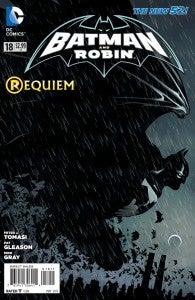 It's hard not to see the grieving father trying to "forget" about his son like this and not  think that it would have been easier to just have concluded poor Damian's story before the launch of the New 52, but there you are. This new preview of Batman & Robin #18, made available by DC Comics by way of USA Today, show the way Bruce and Alfred are dealing with the loss of Damian, with Bruce spending some time in Damian's bedroom before paying a visit to, and drawing the curtain on, a family portrait in which Damian is featured. Meanwhile, apparently Damian's pop culture education had come at the hands of Superman? Who knew?! Check out the preview pages below. Batman & Robin #18, an entirely wordless issue, is due in stores on Wednesday. 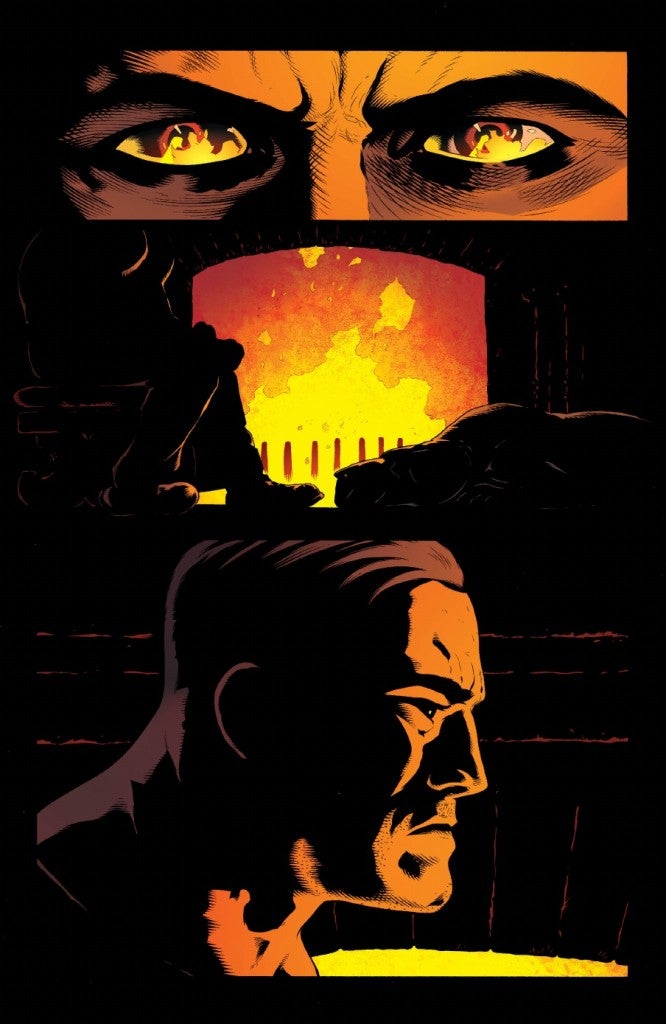 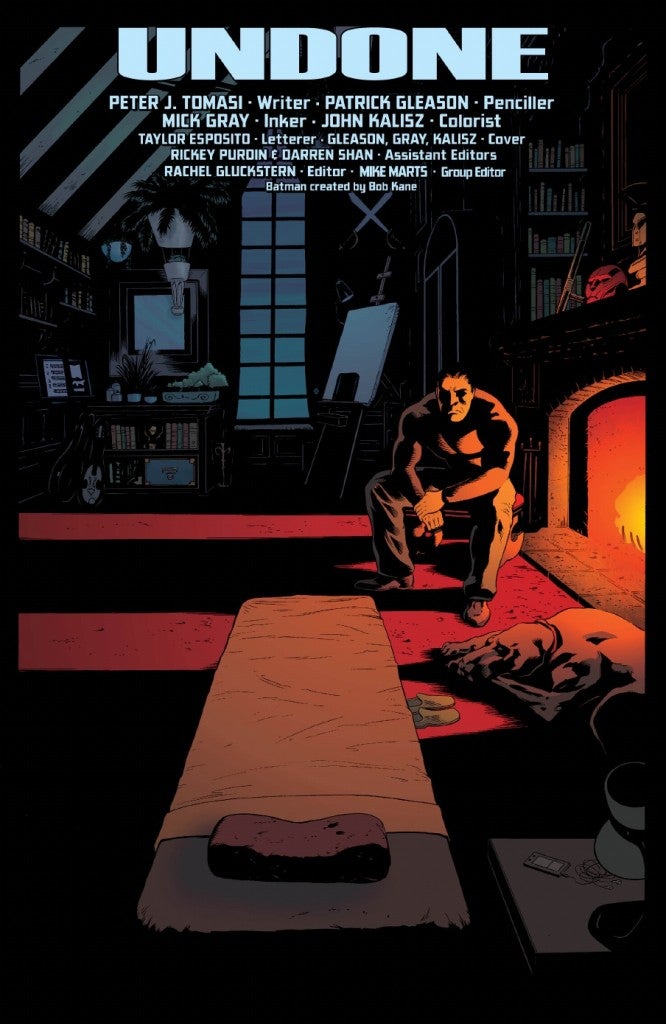 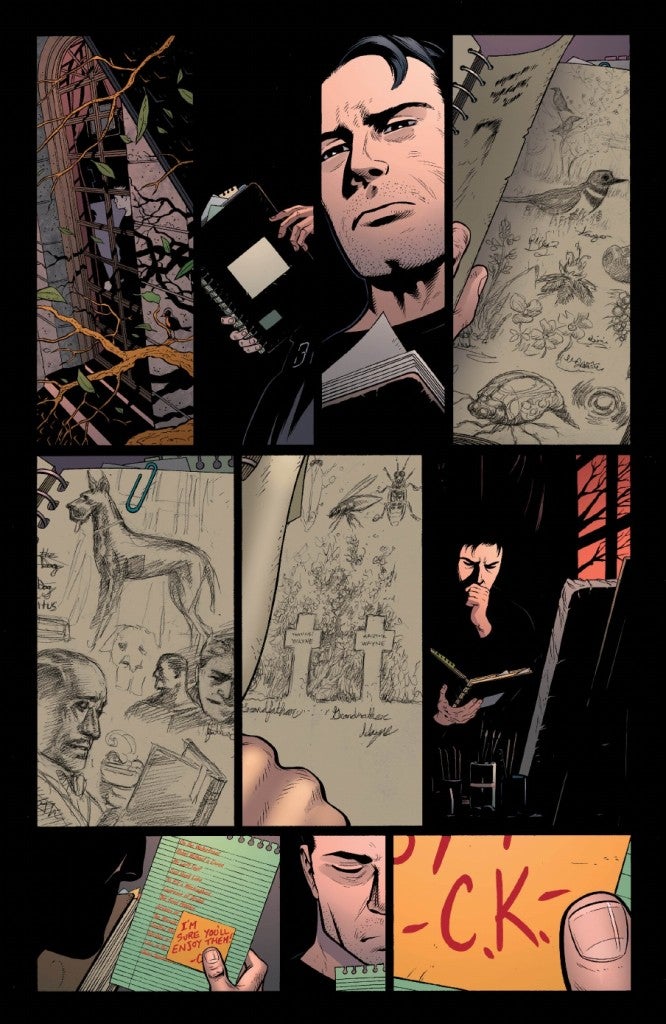 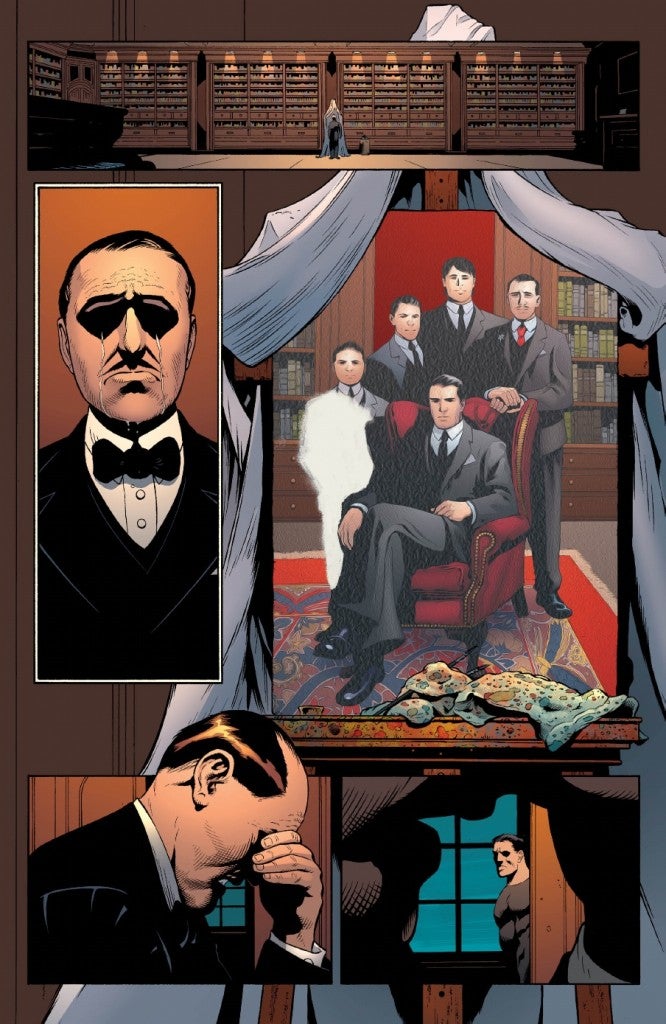 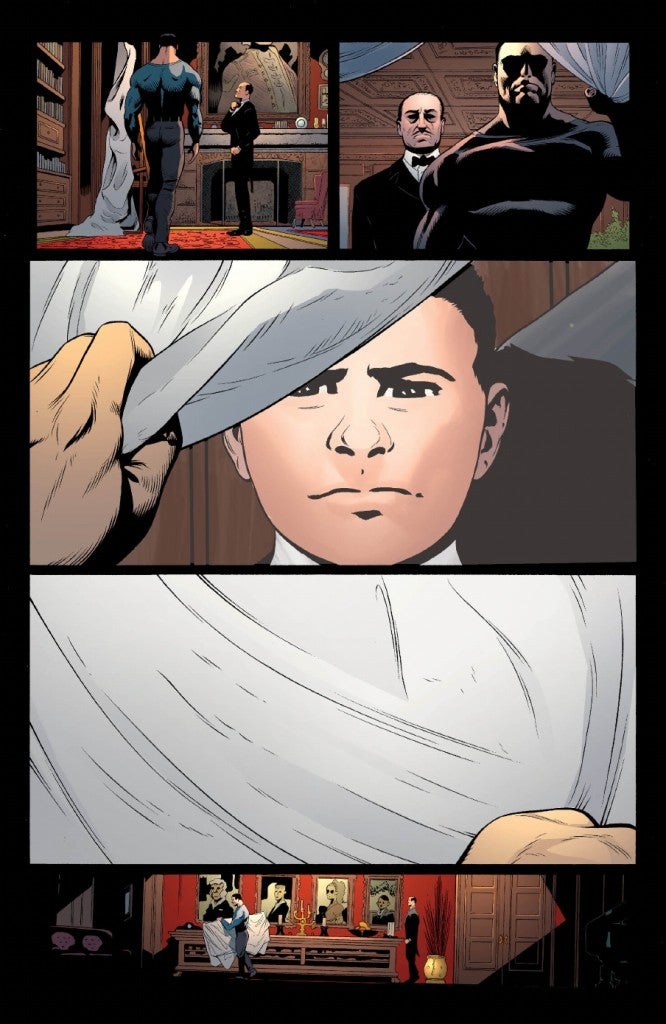