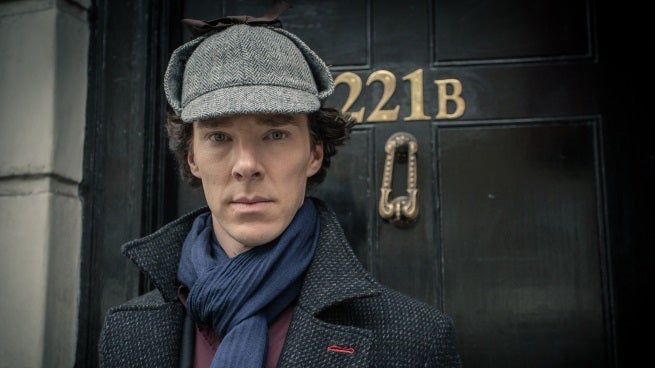 Benedict Cumberbatch, the star of BBC's Sherlock, went out of his way to offer comfort to the grieving family of one of his biggest fans.

Eve Shepherd, a 14-year-old Sherlock "superfan," died on February 1 from breathing complications, and a funeral was held on Monday. Cumberbatch was not able to attend, as he was busy filming Sherlock, but he did send the family a letter.

"I send my deepest sympathies to Eve's family," Cumberbatch wrote, according to THR. "To lose someone so young who fought for her health all her life must be beyond endurance. … I hope they can take solace from the fact that she was clearly much loved and her support of our show is hugely appreciated and shall be remembered."

"She would be so happy about the letter from Benedict," Eve's father, Mark, said. "She was a huge fan."