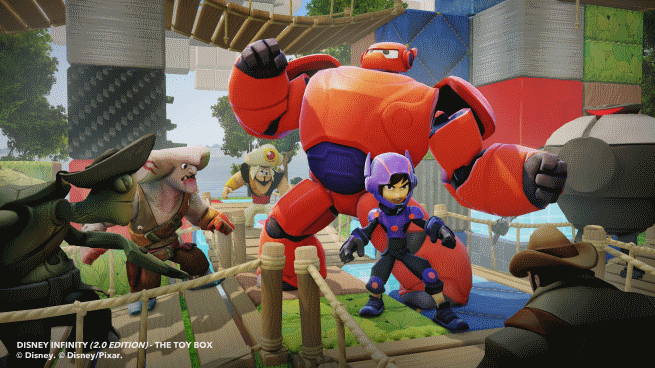 Disney Interactive have announced that Hiro and Baymax, from the upcoming animated film Big Hero 6, will be a part of the Disney Infinity Toy Box (2.0 Edition).

From the heart of San Fransokyo into Toy Box 2.0 comes the brilliant robotics prodigy Hiro Hamada, who created "Big Hero 6." The inventor of mind-controlled microbots uses his brain as his most powerful weapon.

There is no robot better suited for the Disney Infinity Toy Box 2.0 than the plus-sized inflatable Baymax. While this robot might have a huggable side, he definitely packs a hard armor shell. His Kung Fu fighting moves can ward off even the fiercest of enemies. His rocket fist, super strength and thrusters are unmatched.

Check out images of the characters in the game, their figures, the Power Disc, plus a gameplay trailer below. The Hiro and Baymax figures will go on sale November 4. 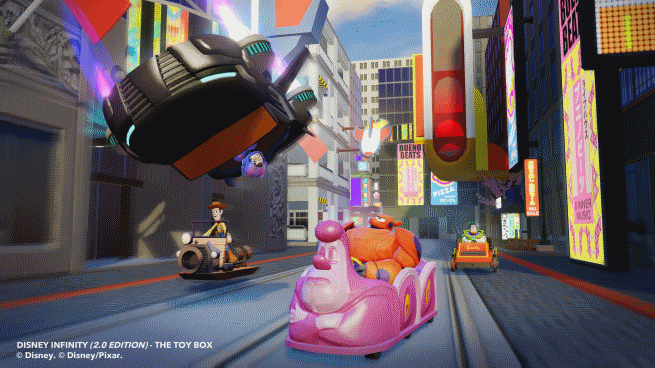 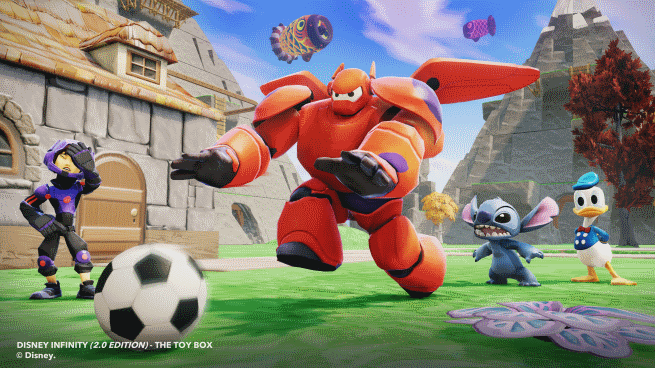 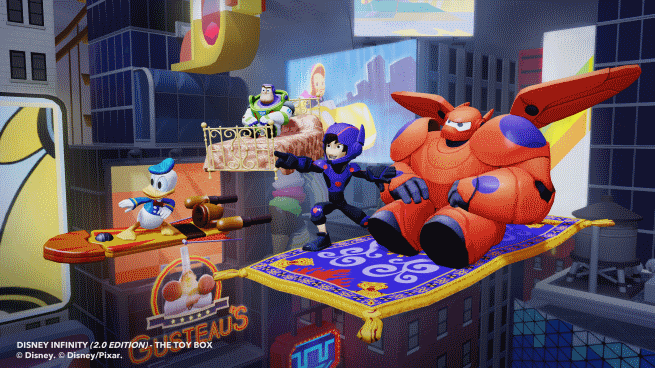 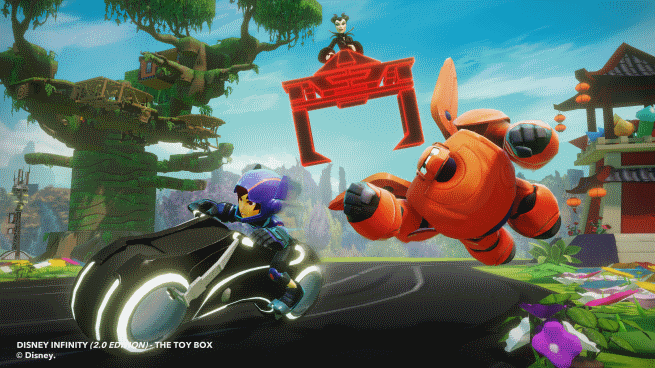 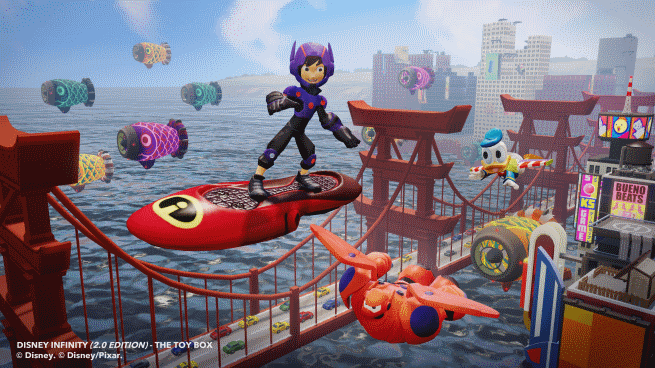 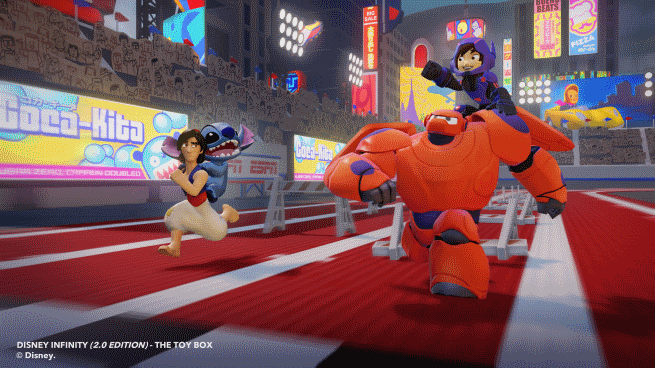 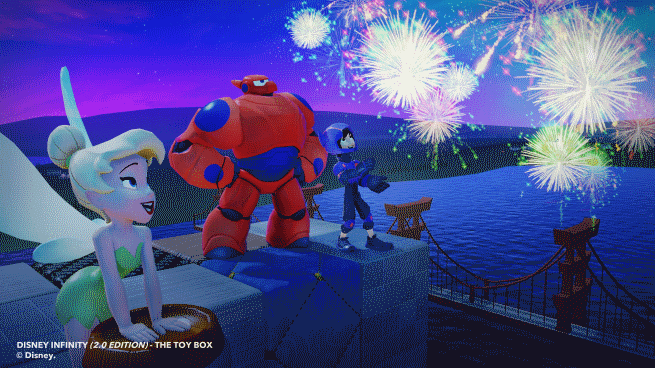 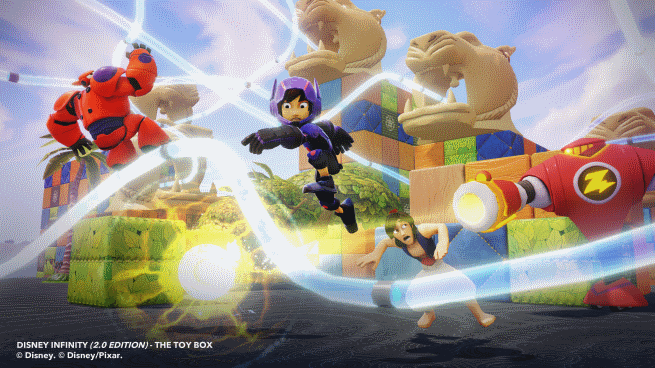 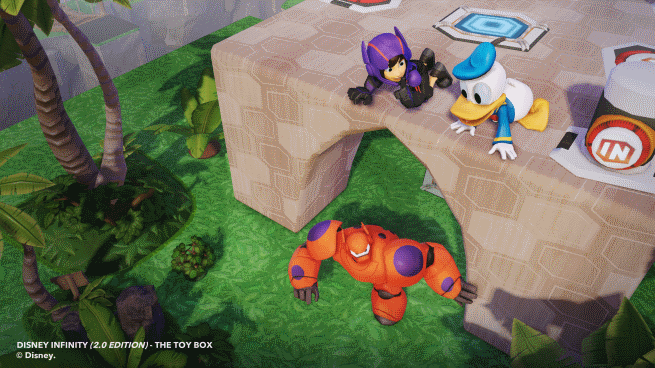 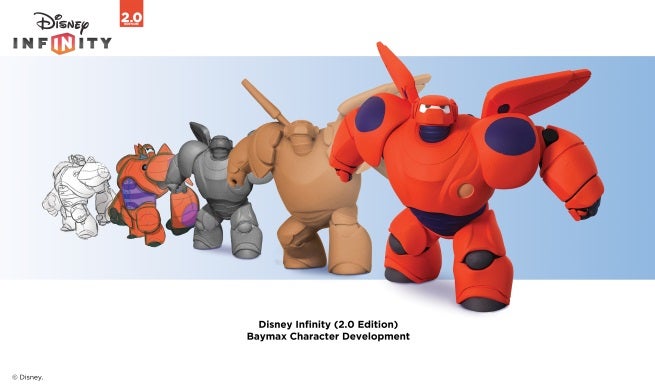 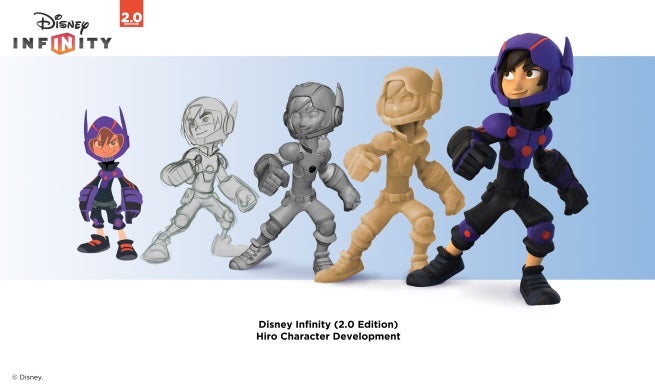 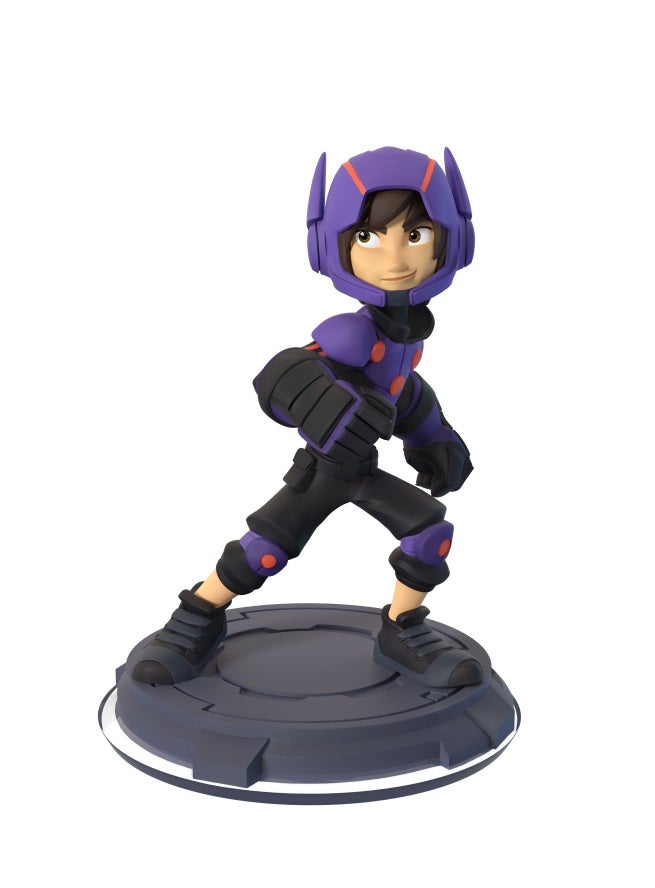 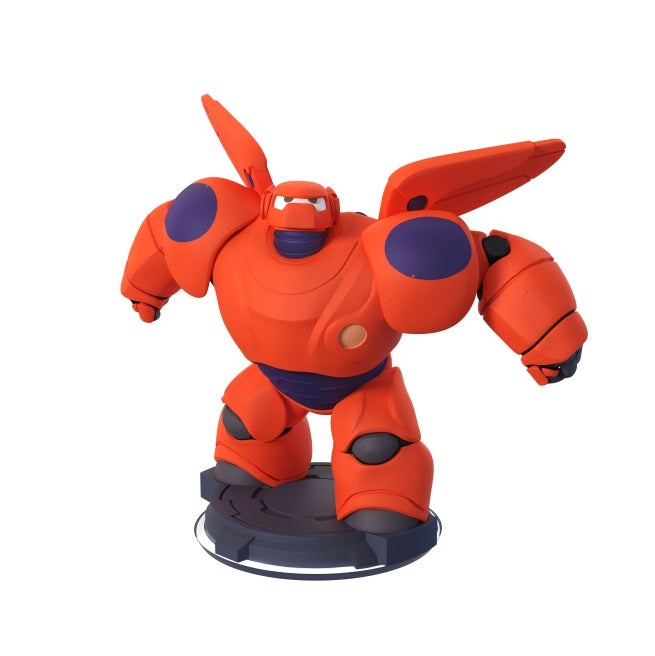 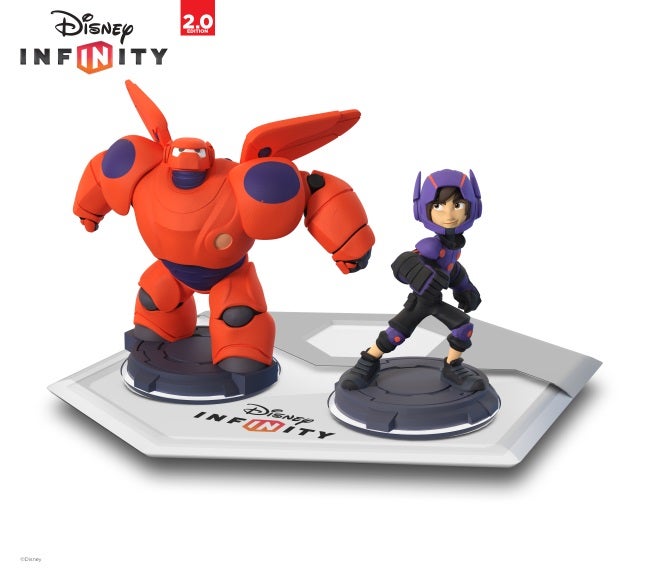 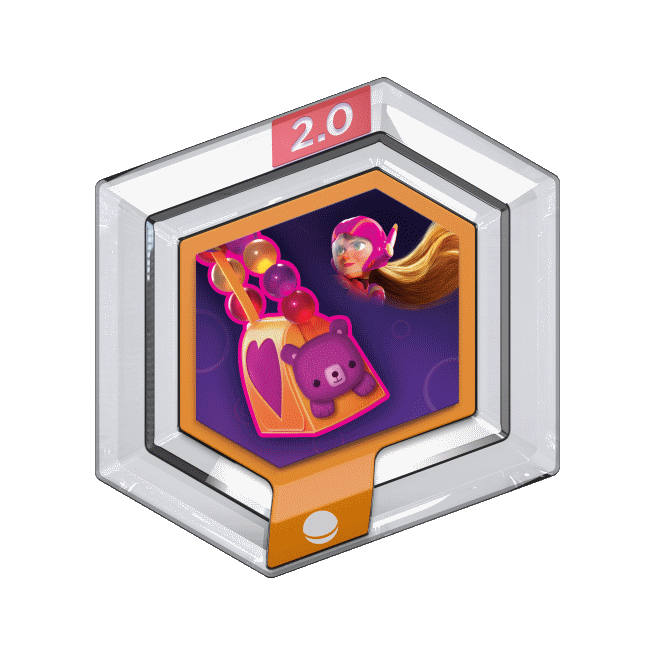