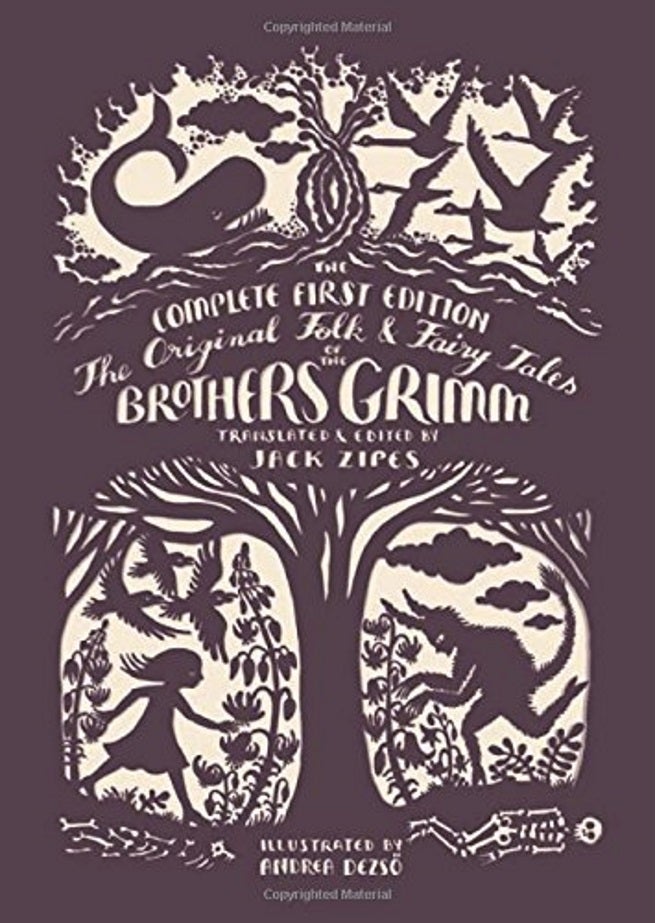 The first edition of Grimm's Fairytales is translated and released in English for the first time, with all of the grisly details intact.

As reported by The Guardian, Jacob and Wilheim Grimm originally published their fairytales at the end of 1812. By 1857, the collection had been revised six times, with each iteration adding more Christian reference, removing pagan elements like faeries, and becoming much more child-friendly. The 1857 seventh edition features the stories as they are best known today.

Jack Zipes, professor emeritus of German and comparative literature at the University of Minnesota, thought it odd that the original stories had never been translated into English, and so made the translation himself.

The restored original edition include tales that see princesses impregnated, mother's murdering or eating their children, and other acts of wholesale slaughter. It's a bit different than the later versions of the stories, which would be even further Disneyfied by popular culture.

If you want to read these originals tales for yourself, Zipes' The Original Folk and Fairy Tales of the Brothers Grimm: The Complete First Edition is now on sale.