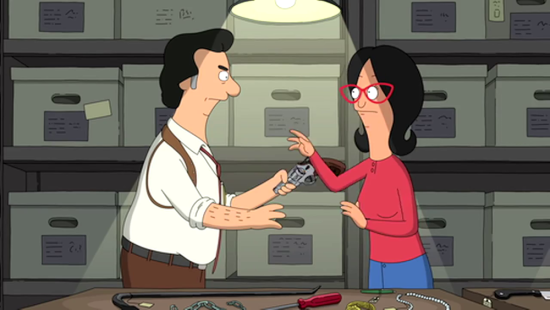 Bob's Burgers Season 4 Episode 16: I Get A Psy-Chic Out Of You