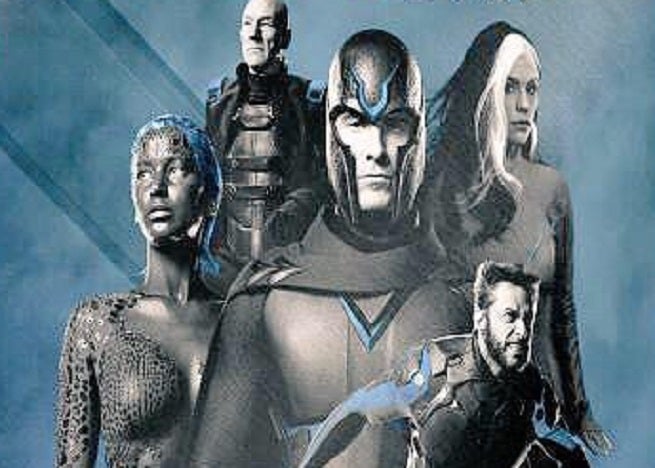 Bryan Singer announced via Periscope that the X-Men: Days of Future Past – Rogue Cut will be released on July 14.

Singer mentions that the day is significant because it marks the fifteenth anniversary of the first X-Men movie.

The Rogue Cut will be 17 minutes longer than the theatrical release and feature new effects and additional scenes.

He also says that the Rogue Cut name has a "double meaning," signifying Rogue's increased role in the film as well as how divergent the new cut is from the theatrical release.