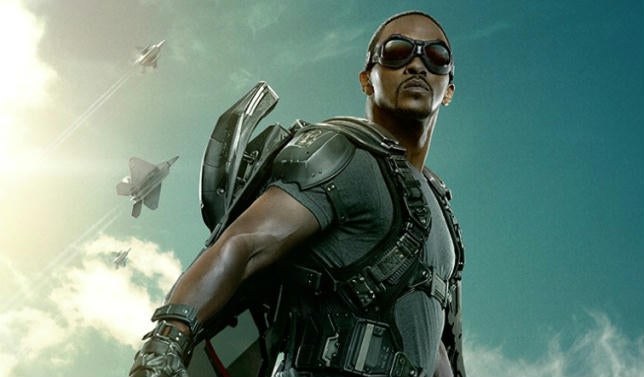 The stage is set for Captain America: Civil War and according to co-star Anthony Mackie, it will be a global one.

While promoting his new movie, Black or White, alongside his castmate Kevin Costner, Mackie provided an update on the highly anticipated sequel, Comic Book Movie reports.

"We start shooting in April," Mackie said. "So, it's gonna be a lot of flying and fighting for about five months... and I'm not mad at all."

When Costner inquired where filming for the movie will take place, Mackie replied, "Puerto Rico, Berlin and Atlanta."

Captain America: Civil War will pick up where Marvel Avengers: Age of Ultron leaves off.

The collective governments of the world pass an act designed to regulate all superhuman activity. This polarizes opinion amongst the Avengers and Captain America is forced into conflict against former allies.