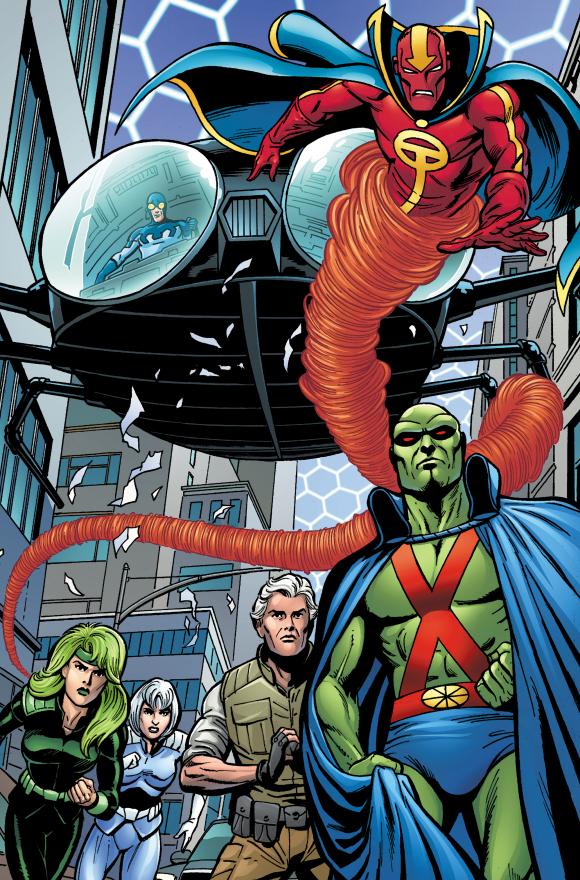 DC Comics has revealed the titles for the second week of their upcoming Convergence event.

Ripped from the 1990s, the heroes of the DC Universe find themselves dealing with threats from the popular '90s Elseworlds story Kingdom Come.

Mark Waid and Alex Ross, who developed Kingdom Come together and have been involved with its official sequels up to this point, are nowhere to be seen here, but as Waid told us recently, he's still interested to see where it goes.

"You know, I'm interested to see what they do," Waid told us while promoting his Thrillbent series Insufferable. "It's funny, I have an emotional distance from that. I kind of wish I didn't, but I look at it from a really detached point of view. It's their sandbox, it's their toys, and I'm glad that the Kingdom Come incarnation of that stuff has left enough of a mark that people want to keep going back to it." 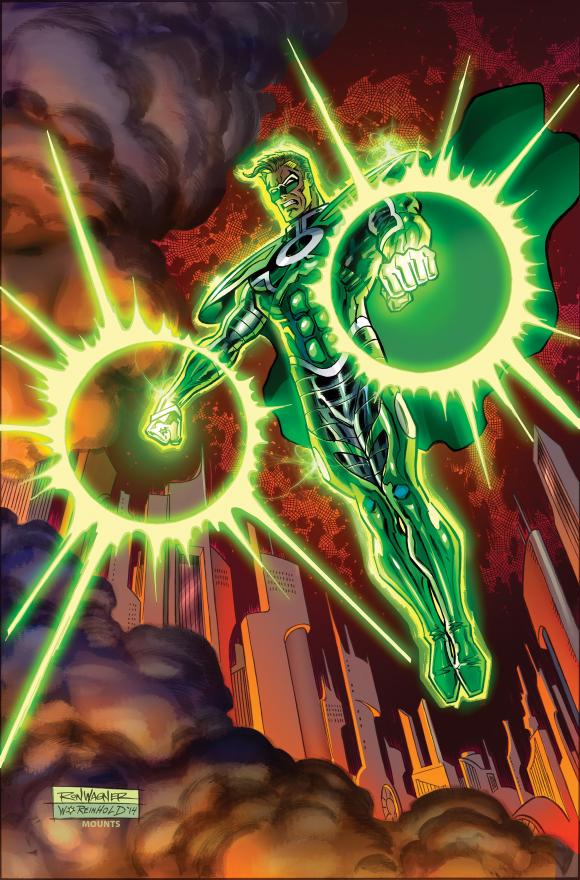 Some other very '90s concepts, from Azrael Batman and hook-hand Aquaman to Steel and Hal Jordan as Parallax, make their appearance. Heck, there's even a Matrix Supergirl book (although not, as we'd predicted/hoped, by Peter David). Check out the solicitation text below and some covers throughout, courtesy Hitfix and Blastr.

BATMAN: SHADOW OF THE BAT
Writer: Larry Hama
Artist: Philip Tan and Jason Paz, with color by Elmer Santos
A year ago, Batman got trapped in Metropolis when hunting down Azrael. Now he must team with the man that replaced him, and see how differently they operate as Batmans.

SUICIDE SQUAD
Writer: Frank Tieri
Artist: Tom Mandrake, with color by Sian Mandrake
When Kingdom Come's floating fortress of New Oa threatens Metropolis, it's up to Amanda Waller to put together a team of the city's deadliest villains to stop it.

GREEN ARROW
Writer: Christy Marx
Artist: Rags Morales and Claude St-Aubin, with color by Nei Ruffino
Oliver Queen meets Connor Hawke for the first time, but is he ready to hand over the Green Arrow mantle to his son?

CATWOMAN
Writer: Justin Gray
Artist: Ron Randall, with color by Gabe Eltaeb
A year under the dome can change anyone, even Catwoman. She's set aside her life of crime to become the protector of Suicide Slum, but when the dome falls she will face her greatest challenge—Kingdom Come Batman.

SUPERBOY
Writer: Fabian Nicieza
Artist: Karl Moline and Jose Marzan Jr, with color by Hi-Fi
Has Kon-El earned the right to be the man of steel? Kon will have to prove his mettle in battle against the Superman of Kingdom Come! But what if the only way to save Metropolis is to lose the fight? 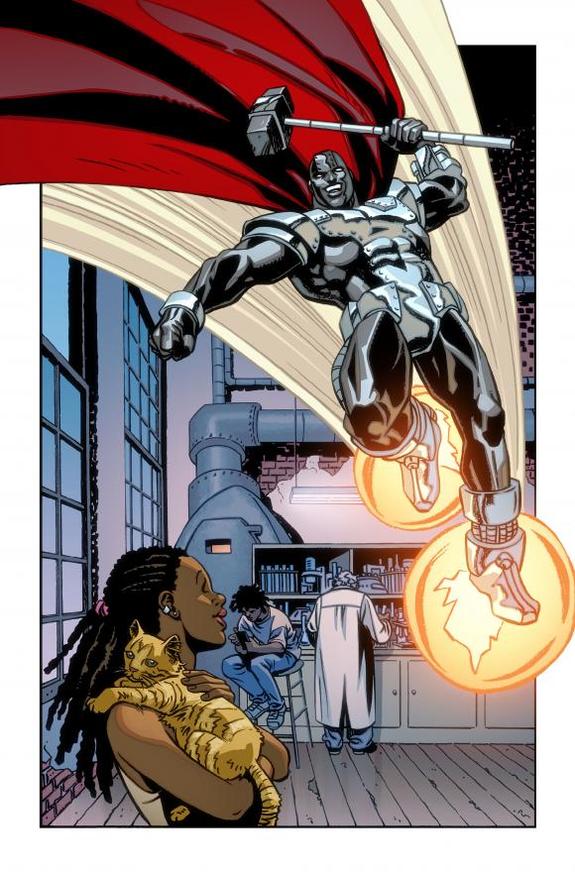 SUPERMAN: MAN OF STEEL
Writer: Louise Simonson
Artist: June Brigman and Roy Richardson, with color by John Rauch
Metropolis was taken when Superman was missing, so it's up to Steel to guard the city from the heroes of GEN13 in his absence.

JUSTICE LEAGUE INTERNATIONAL
Writer: Ron Marz
Artist: Mike Manley, with color by Sotocolor
The levity of the JLI team collides with the severity of the world of Kingdom Come.

SUPERGIRL: MATRIX
Writer: Keith Giffen
Artist: Ramon Bachs, with color by Hi-Fi
What do Supergirl, Lady Quark, and Ambush Bug have in common? Well... nothing really. But that didn't stop us from sticking them in a story together. You are SO welcome.

AQUAMAN
Writer: Tony Bedard
Artist: Cliff Richards, with color by John Rauch
Trapped in the domed city, Aquaman struggles with the loss of his hand as he confronts a deadly adversary—Deathblow.