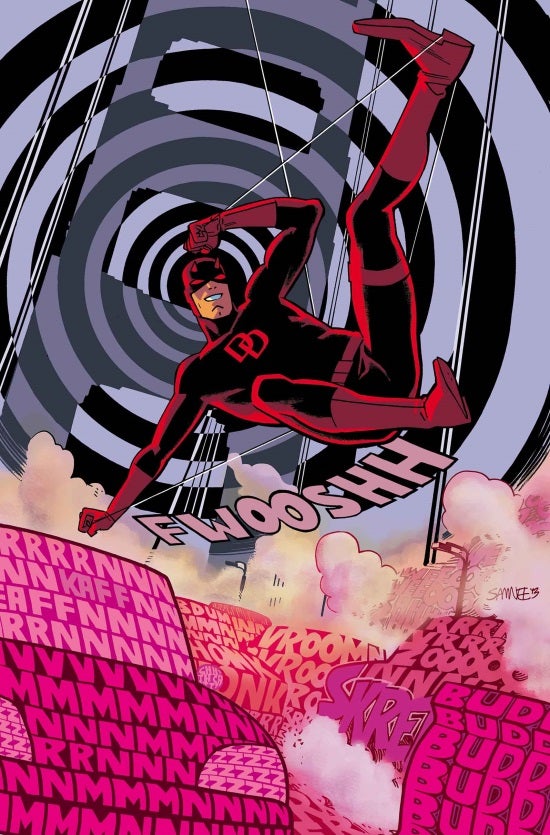 Marvel Comics has released a preview of Daredevil #1, the next chapter in Mark Waid and Chris Samnee's Eisner-award winning Daredevil saga. The new series sees Matt Murdock leaving Hell's Kitchen behind and taking up residence in San Francisco. "With a new status quo that demanded an ALL-NEW MARVEL NOW! launch," says Editor Ellie Pyle, "this is a perfect time to jump on to DAREDEVIL." "With the Eisner-Award winning creative team and the kick-butt San Francisco setting (and did we mention the Netflix series starting next year?) you're crazy not to give DAREDEVIL #1 a try!" Marvel promises that location won't be the only thing changing for Daredevil, as threats new and old rise up to challenge the Man Without Fear. Seriously, Daredevil has been the most consistently fantastic comic book being published in the last few years. With this new first issue marking the start of a new chapter and a new life for Matt Murdock, you don't really have an excuse to not be reading this anymore. Daredevil #1 hits shelves in March. DAREDEVIL #1 (JAN140630) Written by MARK WAID Art & Cover by CHRIS SAMNEE 75th Anniversary Variant by ALEX ROSS (JAN140633) 75th Anniversary Sketch Variant by ALEX ROSS (JAN140632) Variant Cover by PAOLO RIVERA (JAN140631) Animal Variant by CHRIS SAMNEE (JAN140634) Young Variant by SKOTTIE YOUNG (JAN140635) FOC –02/24/14 On-Sale -03/19/14 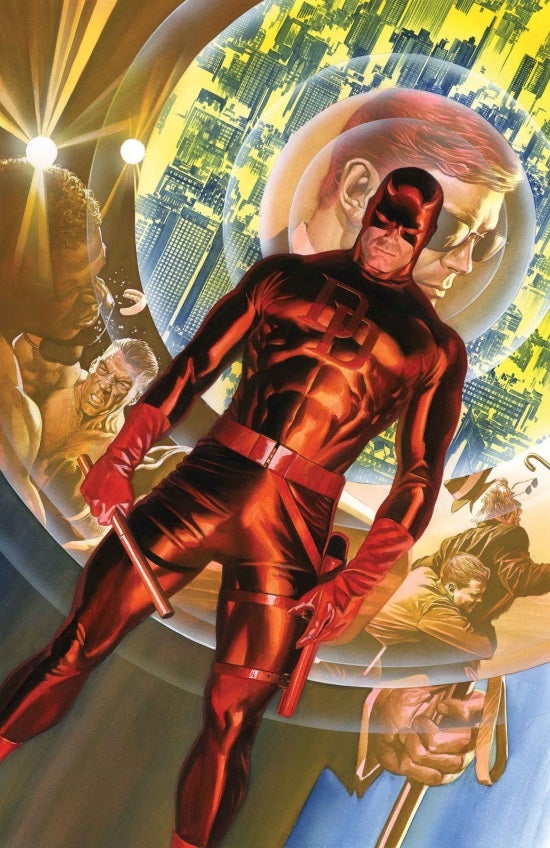 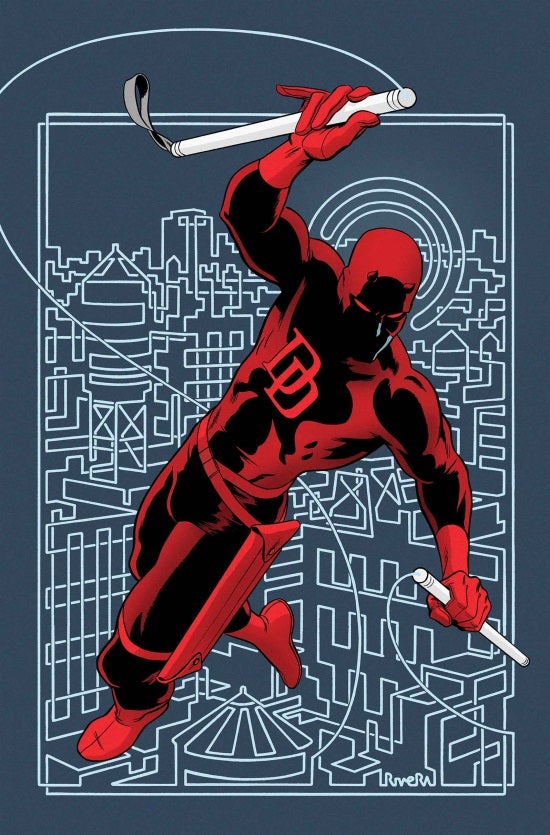 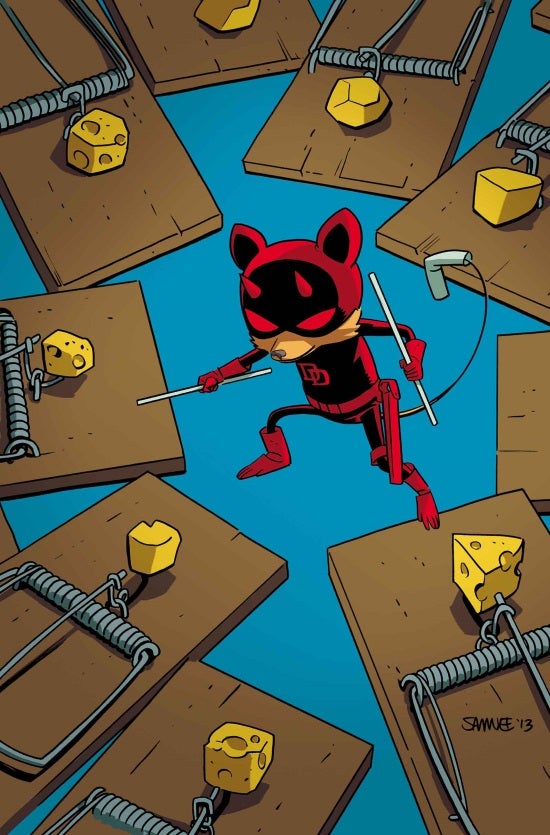 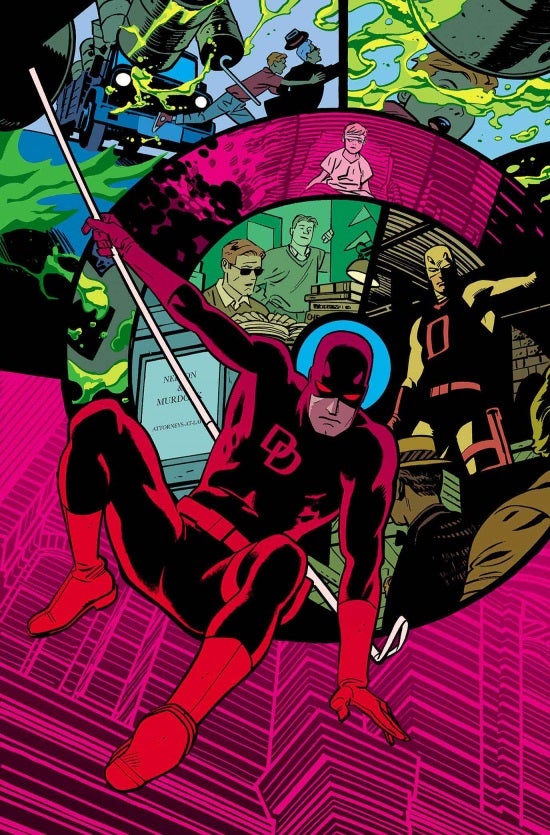 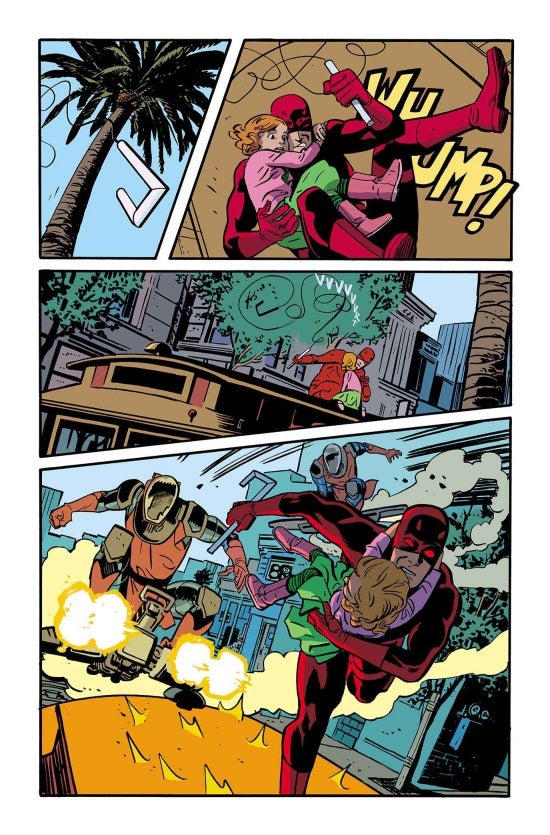 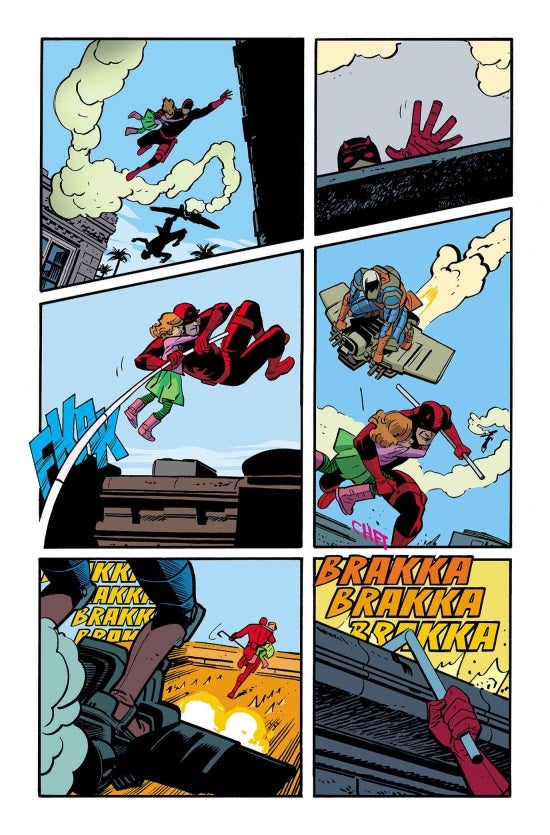