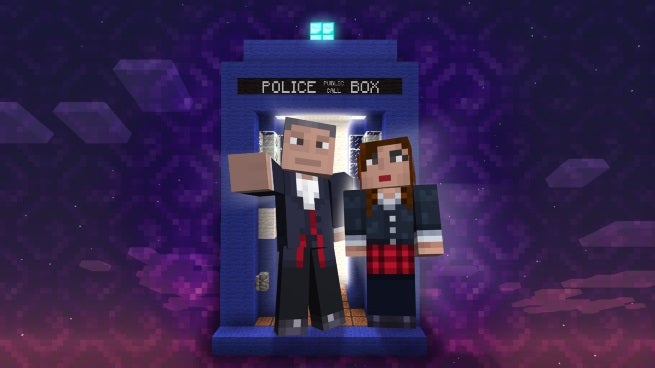 BBC Worldwide is partnering with Microsoft Studios and Mojang to bring Doctor Who to Minecraft: Xbox 360 Edition this September

Players will have access to Doctor Who assets which will allow them to alter their avatar to look like characters from the series. The first pack is priced at $2.99, and includes a Twelfth Doctor inspired character, plus five other Doctors, each with their on-screen companions and some of the Doctor's most iconic adversaries, including his arch-nemeses, the Daleks. 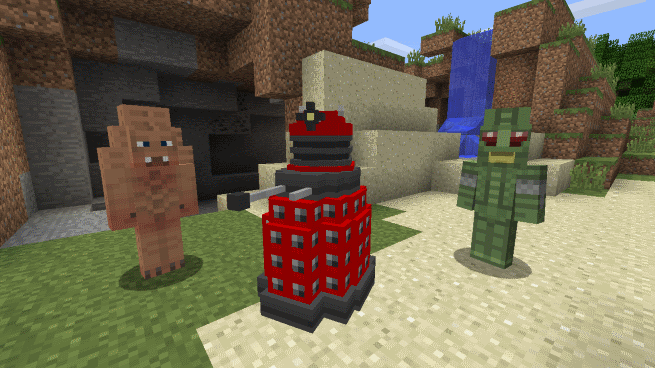 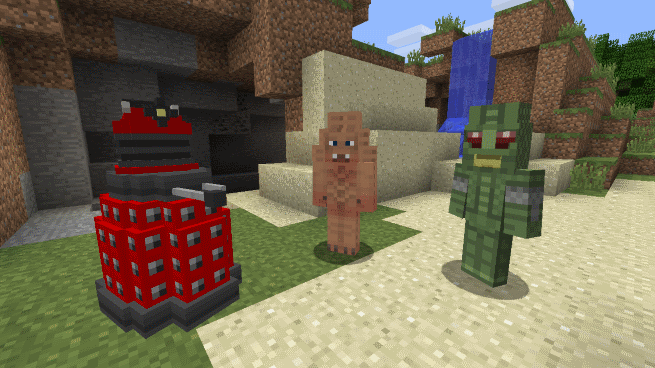 Rikesh Desai, Digital Entertainment and Games Director at BBC Worldwide UK, says, "We're constantly looking for new and innovative ways to bring Doctor Who content to our loyal fans. Working collaboratively with Microsoft, we've created an exciting new product which will allow Doctor Who fans to create their own brand new adventures in the heart of the iconic world of Minecraft."

More DLC packs are planned for the future, and will introduce more Doctor Who characters into the game, with each skin pack featuring at least six Doctors and released regularly following the broadcast of the first episode.

Doctor Who airs Saturdays at 9:00 p.m. ET on BBC America.

Doctor Who Officially Coming To Minecraft