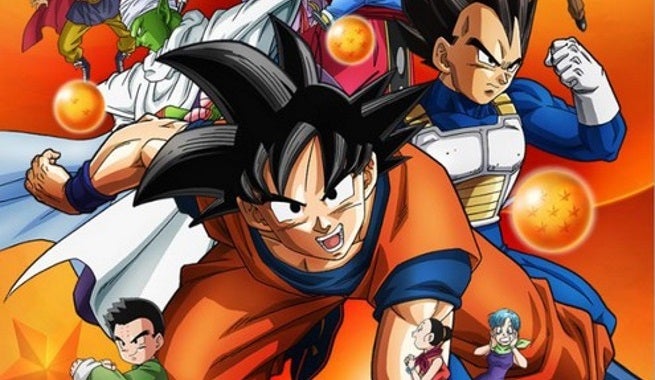 A new poster for Dragon Ball Super has been revealed, and it shows two new characters that will be introduced in the new series.

A listing of the Japanese voice cast was also released. The series will feature.

Check out the new images in the gallery below. Dragon Ball Super will premiere on Fuji TV in Japan on July 5.