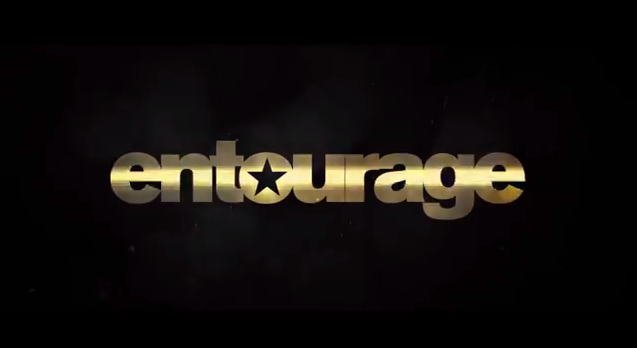 Warner Bros. Pictures has released the official teaser trailer for their long-promised Entourage movie, reuniting the cast and characters from the popular HBO series.

Series stars Adrian Grenier, Kevin Connolly, Jerry Ferrara, Kevin Dillon, and Jeremy Pivon will reprise their roles in the film, which will hit theaters on June 5th. The film will also star Billy-Bob Thornton and, Haley Joel Osment. Entourage creator Doug Ellin will direct the film from a screenplay that he wrote.

Check out the trailer below to see the boys back in action.