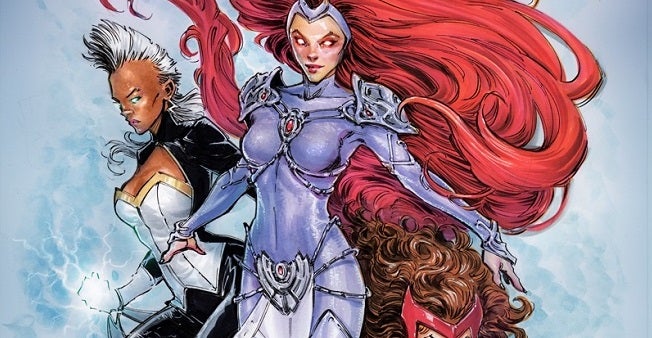 Due in stores in two weeks, the book kicks off the much-anticipated sequel to the company's Avengers vs. X-Men event.

The cover, which features Medusa front and center along with Storm and Scarlet Witch, is just one of a number of variants for the title.

You can check out the cover below, along with solicitation text for the issue, due in stores on October 8. 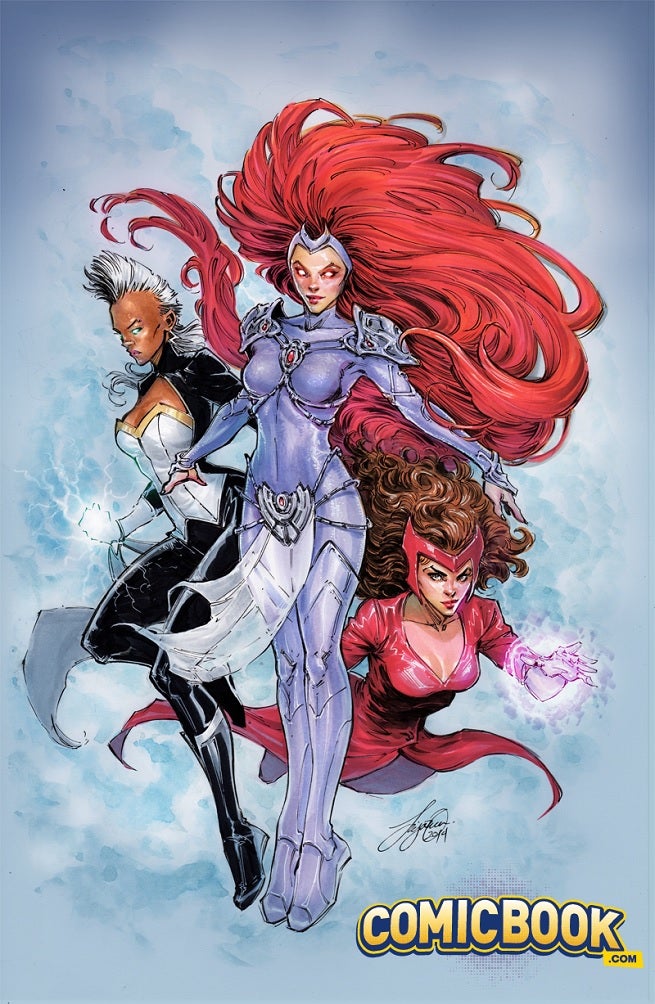 Chainsaw Man Fans Are in Mourning After Its Latest Deaths