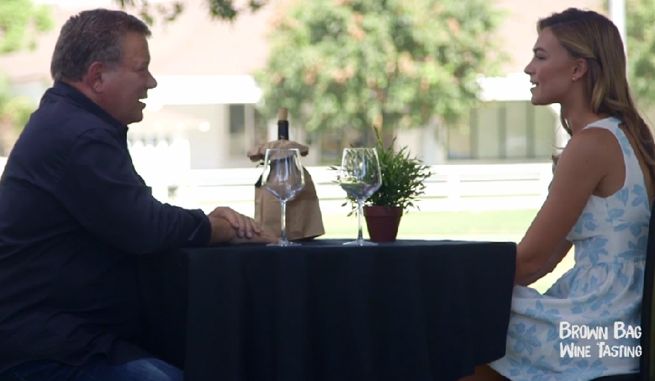 In an exclusive clip provided to Comicbook.com by Ora TV, Shatner tells Turner, “You carry around this flag. You’re a beautiful woman. You could have been Miss U.S.A. You were Miss South Carolina. People say, ‘Wow, you’re so beautiful. We’re going to vote for you.’ And you’re thinking, ‘I thought of myself as a dork.’”