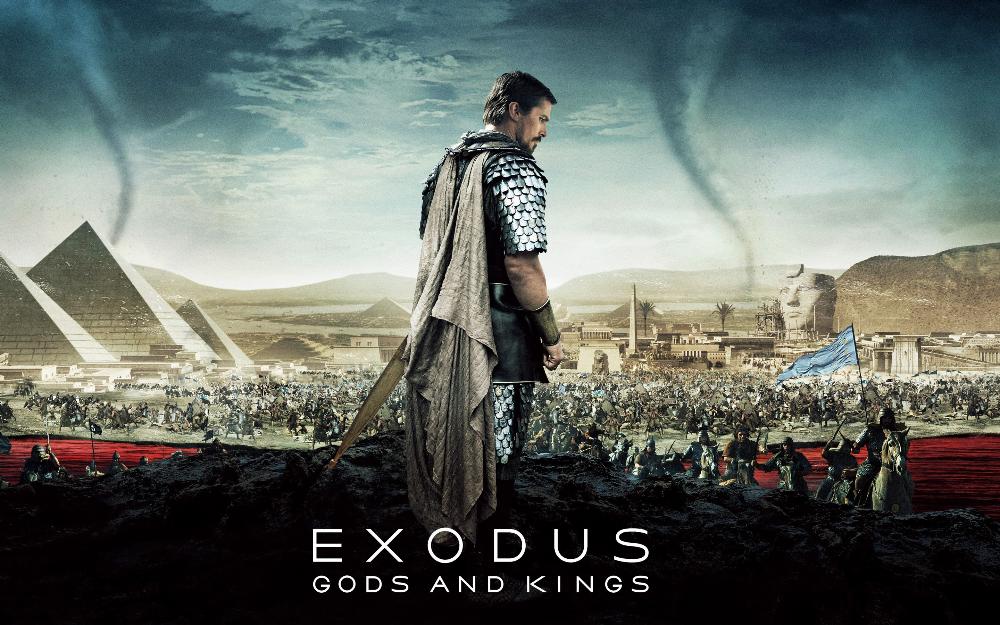 The controversial Biblical epic raked in $24 million. Starring Christian Bale, the film is an interpretation of the exodus of the Hebrews from Egypt as led by Moses and related in the Book of Exodus.

The Hunger Games: Mockingjay Part 1 continues to be on fire. Dropping down to second, it still made a solid showing with $13.2 million.

The dystopian saga had the largest weekend debut of the year.