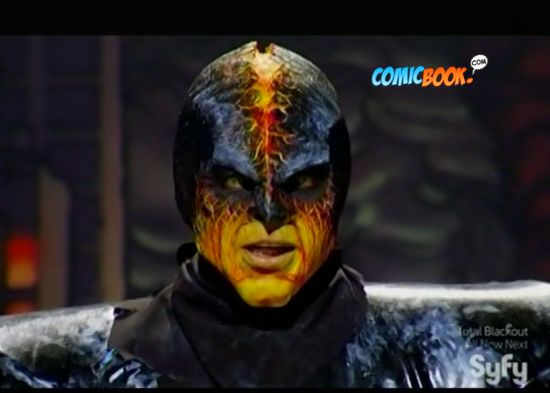 On the Tuesday, January 22 episode of SyFy’s Face Off, the contestants competed to create their own superheroes. DC Comics  Co-Publishers Dan Didio and Jim Lee appeared to announce the contest and revealed that the winning design would appear in a DC Comic (Justice League Dark).

Elijah: Bringer of Plagues was picked as the worst superhero, and the designer Michael was sent home. The Infernal Core, which was designed by Anthony, was selected as the best superhero and will appear in an upcoming issue of Justice League Dark. In describing the Infernal Core, Anthony said, “He’s from the Earth’s core, and he eliminates all the people who are destroying the planet.” 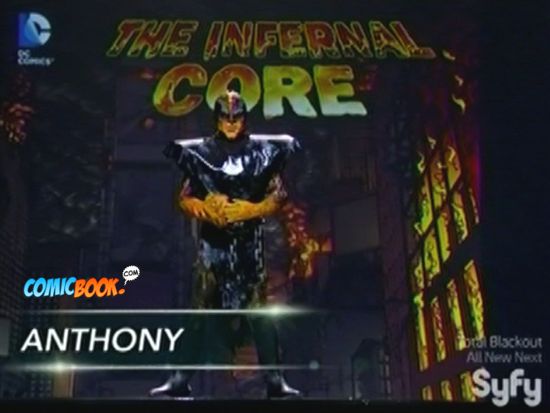 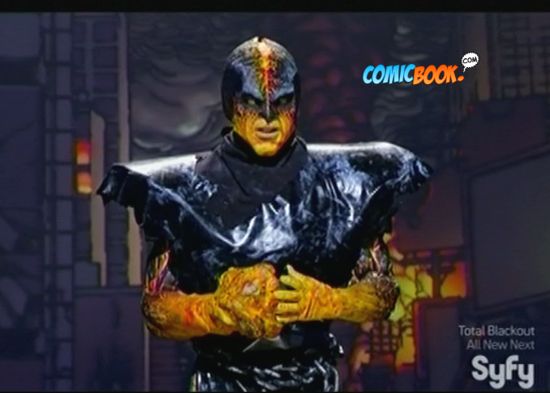 Face Off Winner: The Infernal Core To Appear In Justice League Dark