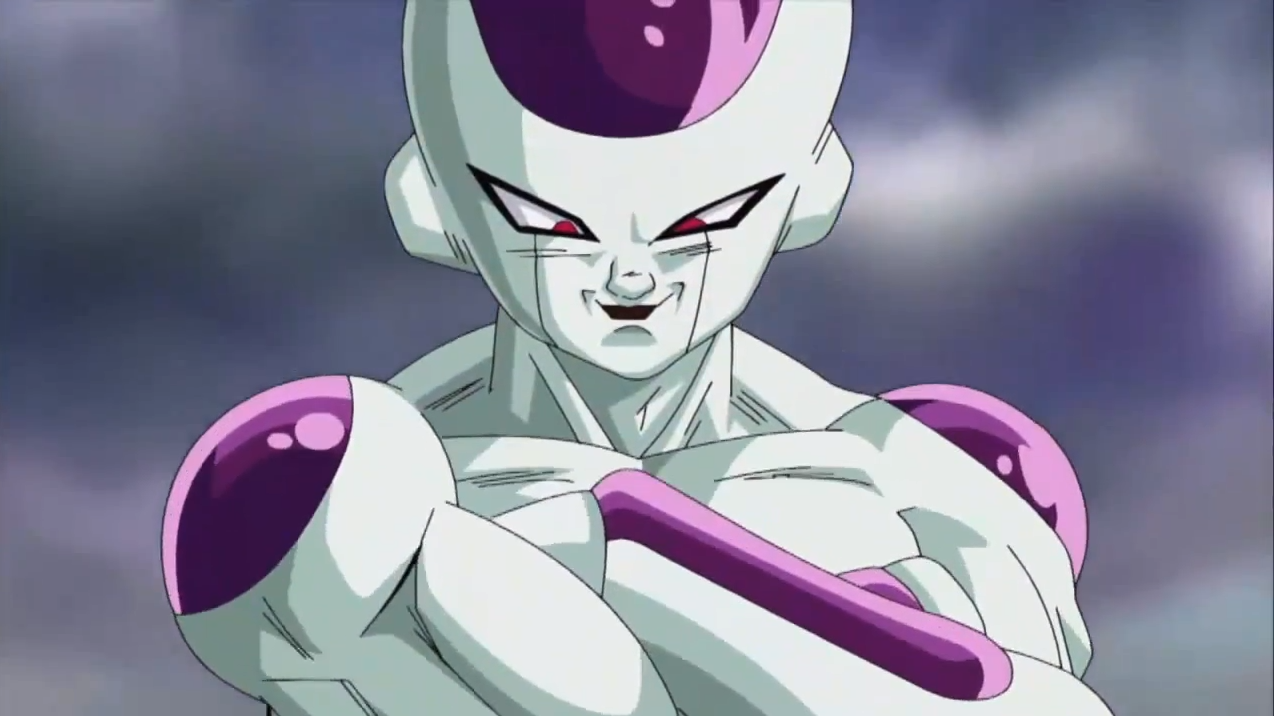 But Frieza isn’t the only Dragon Ball Z baddie who is making a comeback. Beerus, the villain from last year's Dragon Ball Z: Battle of Gods, is also set to return. 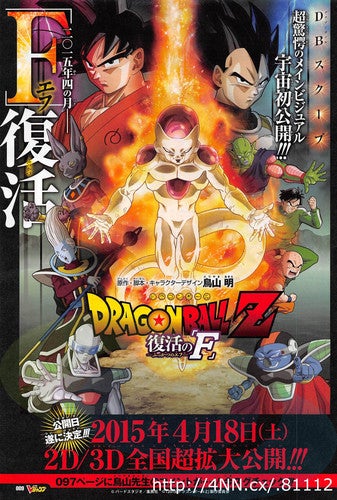 Much like the previous film, Dragon Ball Z: Fukkatsu no F will tell a new story: An Earth where peace has arrived. However, remnants of Frieza's army Sorbet and Tagoma (from the Japanese word for 'egg') arrive on the planet. Their goal is to revive Frieza with the dragon balls. Their dastardly wish is granted, and the revenge against the Saiyans is revived.