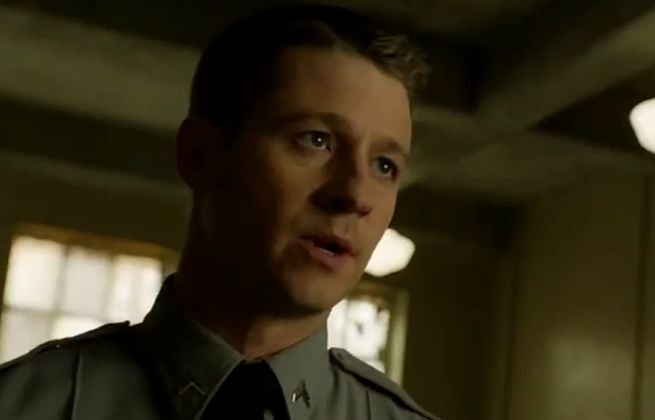 After the “Lovecraft” episode of Gotham, Fox released a sneak preview of Episode 11, which has not yet been titled.

In the Midseason Premiere sneak preview, James Gordon begins his work as a guard at Arkham Asylum. There are questions raised about something happening to old man Falcone, and Penguin insists on being called “The Penguin.”