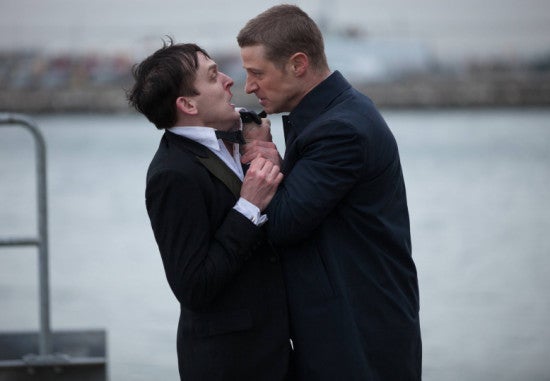 FOX's upcoming Batman prequel Gotham from The Mentalist creator Bruno Heller continues to take shape with a number of new character portraits released, as well as a still photo from one of the scenes included in last week's extended trailer. Following news that the series has been granted an 8 p.m. ET/PT time slot on Mondays on Fox (pairing it with the equally genre-friendly Grimm), the network has released the photos below, including first official looks at Barbara Kean and Sara Essen, the women who in the comics would become Commissioner Gordon's first and second wives, respectively, with Barbara also being the mother of Batgirl Barbara Gordon. Check them out below. 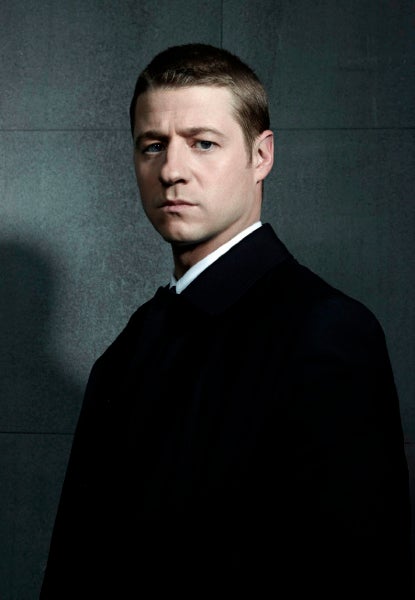 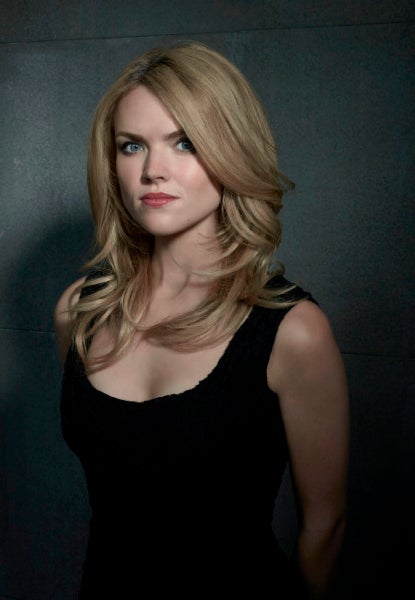 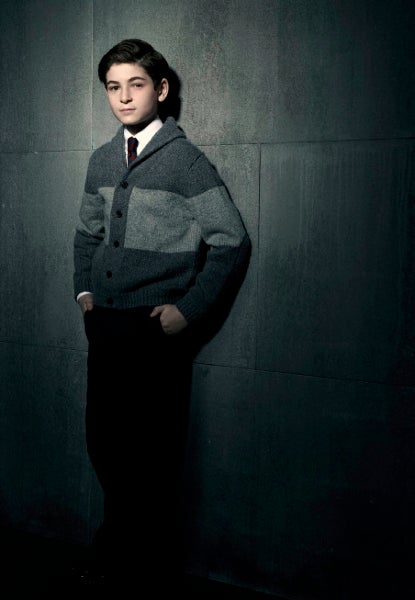 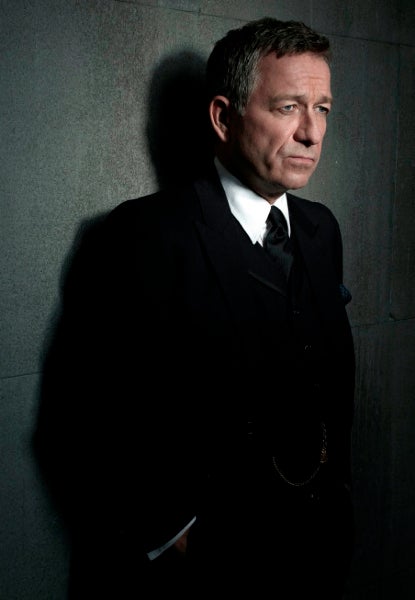 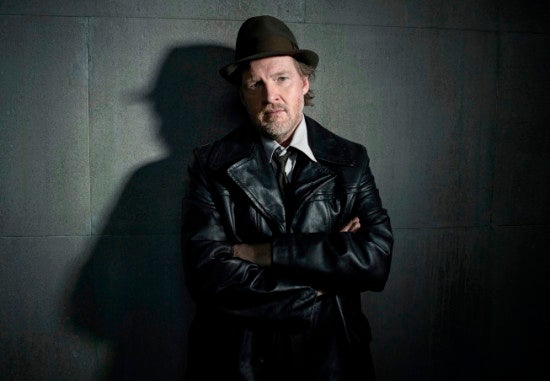 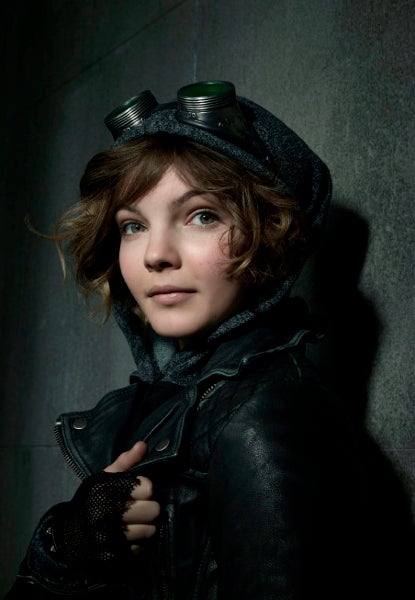 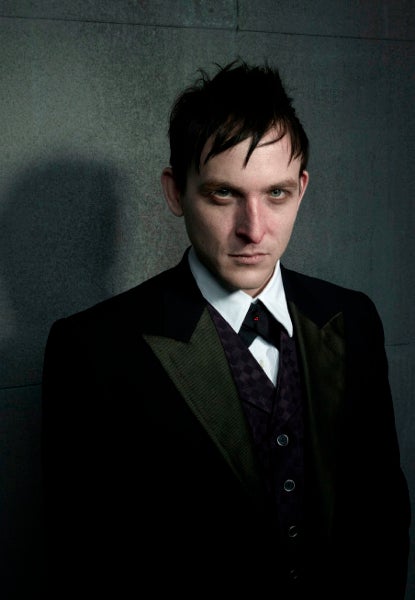 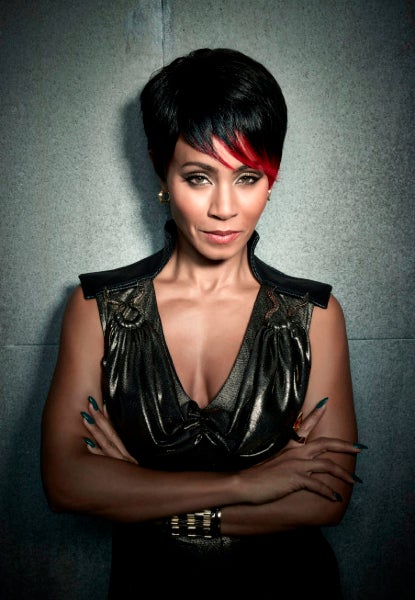