One of the most historic meetings ever may have also been one of the best kept secrets.

Writer/Director Reginald Hudlin recently posted pics of himself and some key players in the Marvel Universe on his website. 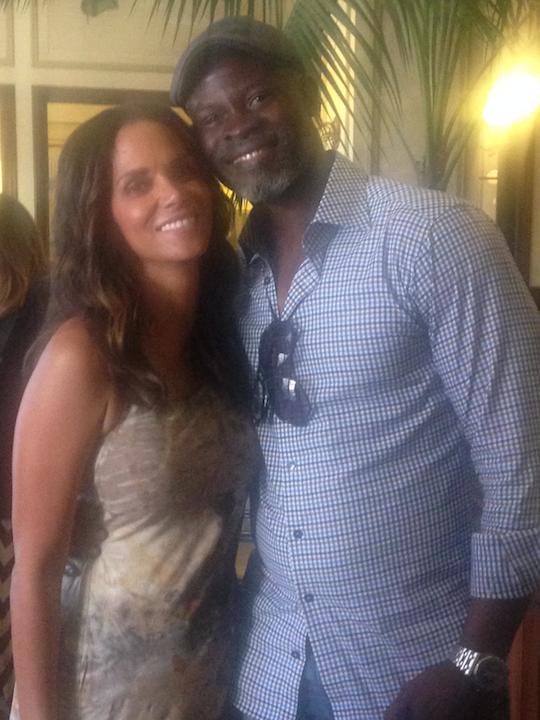 "I love your smile but hate this picture," Hudlin stated on his website. "Don't know why this gauzy filter kicked in, but these are the only pictures of a historic meeting. That's Halle Berry (Storm) and Djimon Honsou (The Black Panther), together at last!"

Berry portrayed the super-heroine Storm in the live-action X-Men films. Prior to his stint in the Guardians of the Galaxy, Honsou brought to life the titular protagonist in the animated Black Panther film. In the comics Black Panther and Storm were married in a storyline that was penned by Hudlin. 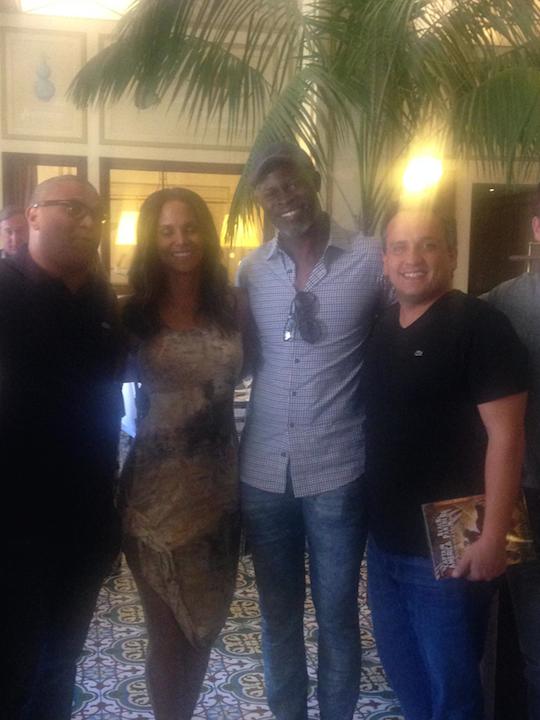 But that wasn't the only historic meeting. In the picture above is Hudlin, Berry, Honsou and Joe Russo, director of Captain America: the Winter Soldier and the upcoming sequel, Captain America 3: Civil War. In Russo's hand is a copy of the graphic novel Captain America/Black Panther: Flags of Our Fathers.

"You might be wondering why I was with Halle, Djimon and the Russo Brothers (makers of the amazing Captain America: The Winter Soldier)," Hudlin said, "But I'm not talking."