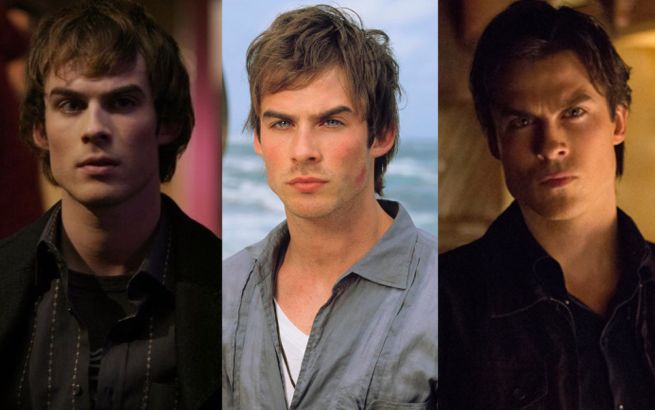 Besides his Lost, The Vampire Diaries, and Smallville work, some other TV shows that Somerhalder has appeared on include Young Americans, CSI, Law & Order, and Tell Me You Love Me.