Thank you for the amazing #fanart and all the love. Got the greatest and most loyal fans out there! #blessed #grateful #captainmarvel #marvel

It's no secret that Marvel is considering a number actresses to portray super heroine Carol Danvers in the upcoming Captain Marvel movie.

One more individual may be gunning for the role as well. Today Katheryn Winnick, posted fanart on her Instagram account which portrayed her as Captain Marvel.

Is the Vikings star sending a message to Marvel? This wouldn't be the first time Winnick's name has been linked to a Marvel superheroine. Back in July when it was announced that the bearer of the Thor mantle would be a woman in the comics, Winnick was mentioned repeatedly by fans on social media as being most worthy to portray the Asgardian champion in one of the Marvel films. 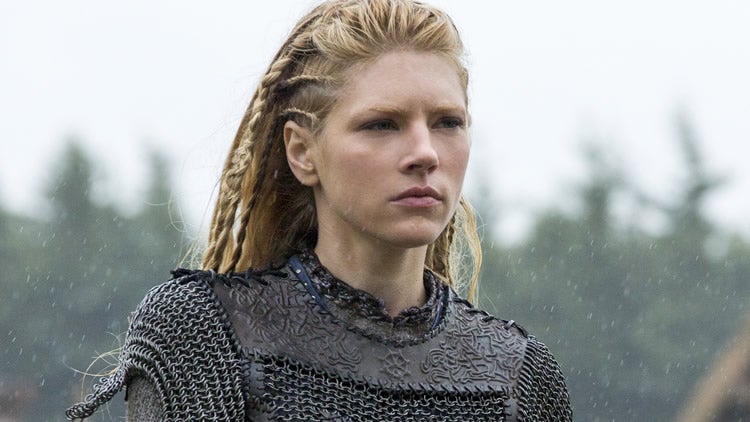 "I would love to, are you kidding me?" Winnick told Entertainment Tonight Canada regarding the potential casting of a female Thor. "I would absolutely love to play her, so yea, let's do it!"

It stands to reason Winnick would also be game to take on the lead role in Marvel Studios first superheroine solo film.

Captain Marvel is in pre-production with a July 6, 2018 release date.